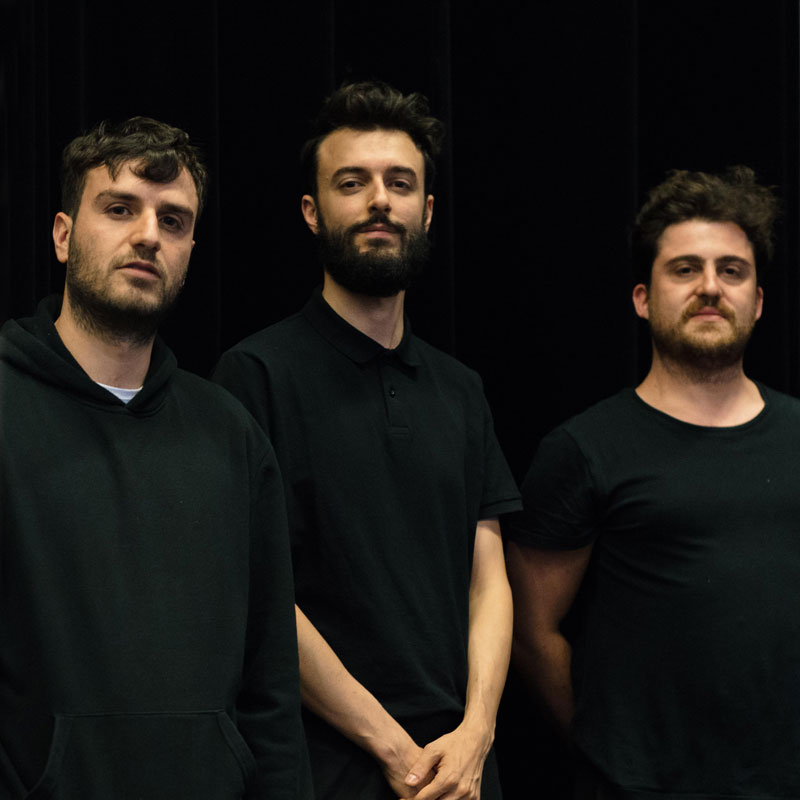 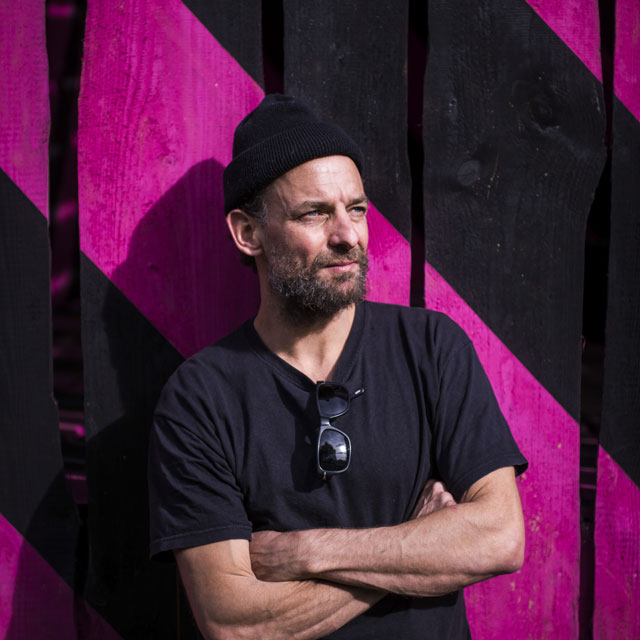 Together with designer Jerszy Seymour, who is their mentor on this project, they’ve created a so-called “collective of collectives,” consisting of other practitioners working similarly and which will co-author the final act, staged at the Forecast Festival in Berlin. These include the Amsterdam-based Questions Collective, the Berlin duo Sonder, and Assume Vivid Astro Focus from São Paulo.

Titled Nasty Temple, the performance aims to question society’s relationship to design, and the status of the individual designer. It also seeks to critically probe the standards at the base of the anthropization process and the design of our built environment and habitats. With this collaborative work, the collective Parasite 2.0 argues that it is time to rethink how we envision the human habitat and with it, the forms of social relationships that spatial organization generates, arguing for new forms of collective production. 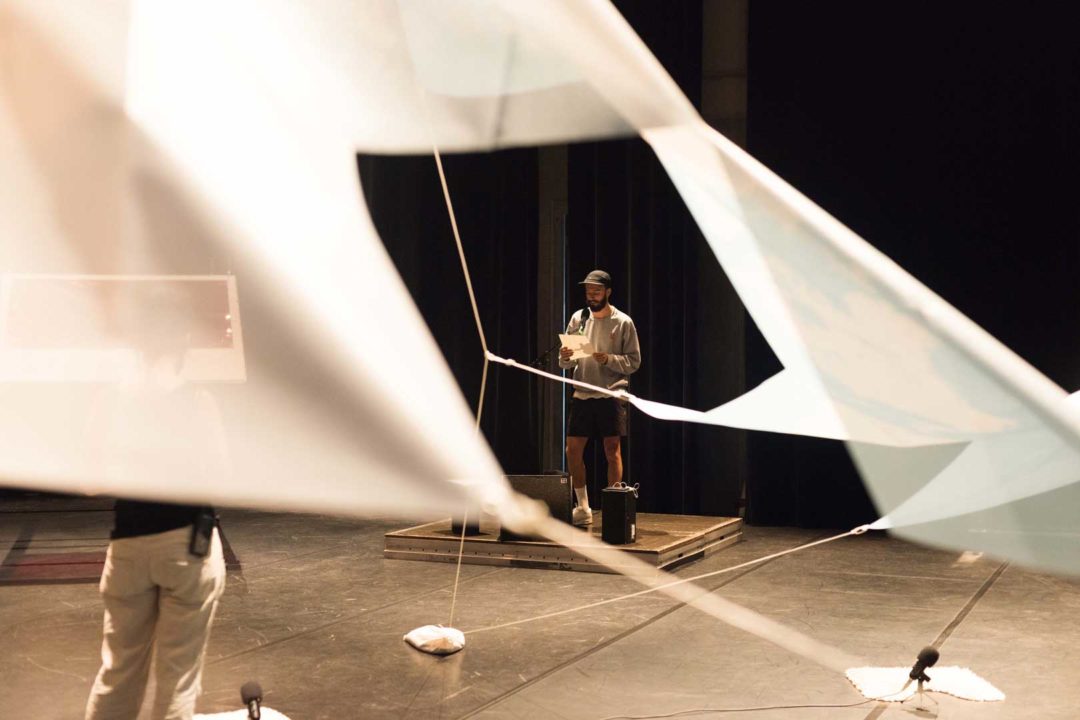 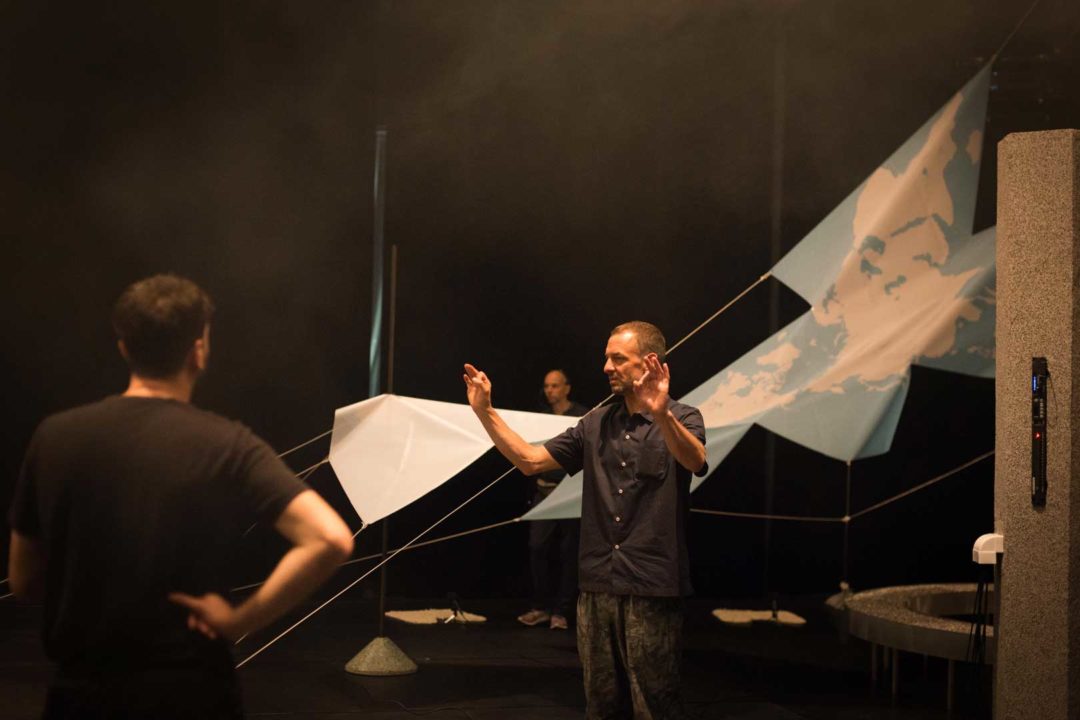 Nasty Temple is a performance in four acts. Act One, titled Dark-a-sutra, was performed at the Forecast Forum at radialsystem, Berlin in July 2019, and served as the point of departure for the larger production and as the catalyst for the mentorship with Seymour. There, Parasite 2.0 revisited Italian architect and designer Mario Bellini’s Kar-a-sutra, which he had created for the seminal exhibition at the MoMA in 1972, Italy: The New Domestic Landscape. Part of the performance at the Forecast Forum included an audio interview in which Bellini affirms that the market co-opted his car design and transformed it into the vehicle that had become the symbol of the patriarchal family par excellence. Therefore, Dark-a-sutra was conceived as a funeral, a dark celebration, or a sacrifice of the figure of the designer as we know it. It called for accepting the necessity to rethink the role of the designer as a villain, an anti-hero who can fight the exploitation and cultural appropriation of his or her practice of resistance. At the end of Act One, the designer sacrifices his ego, thus arriving at a new level of consciousness. 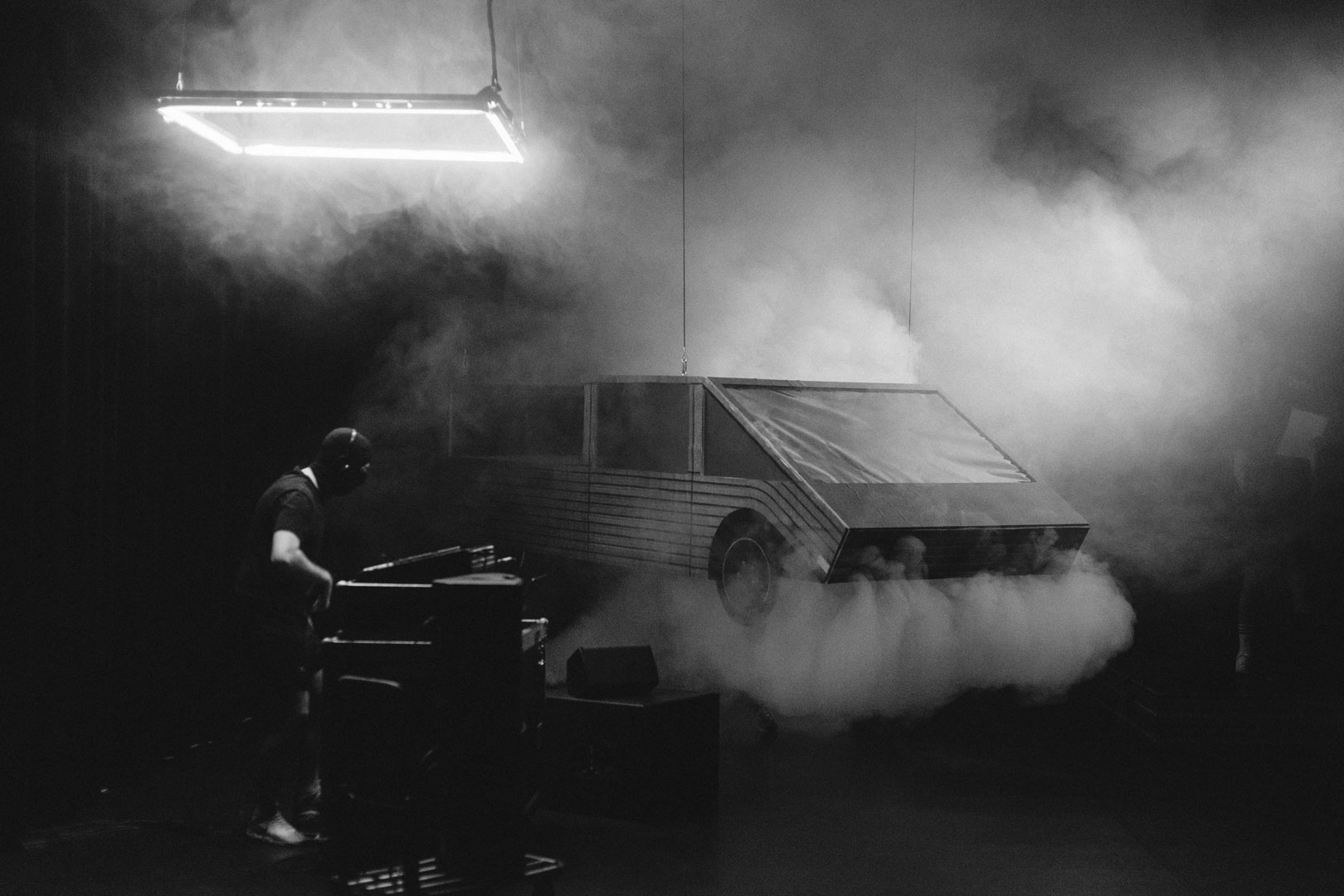 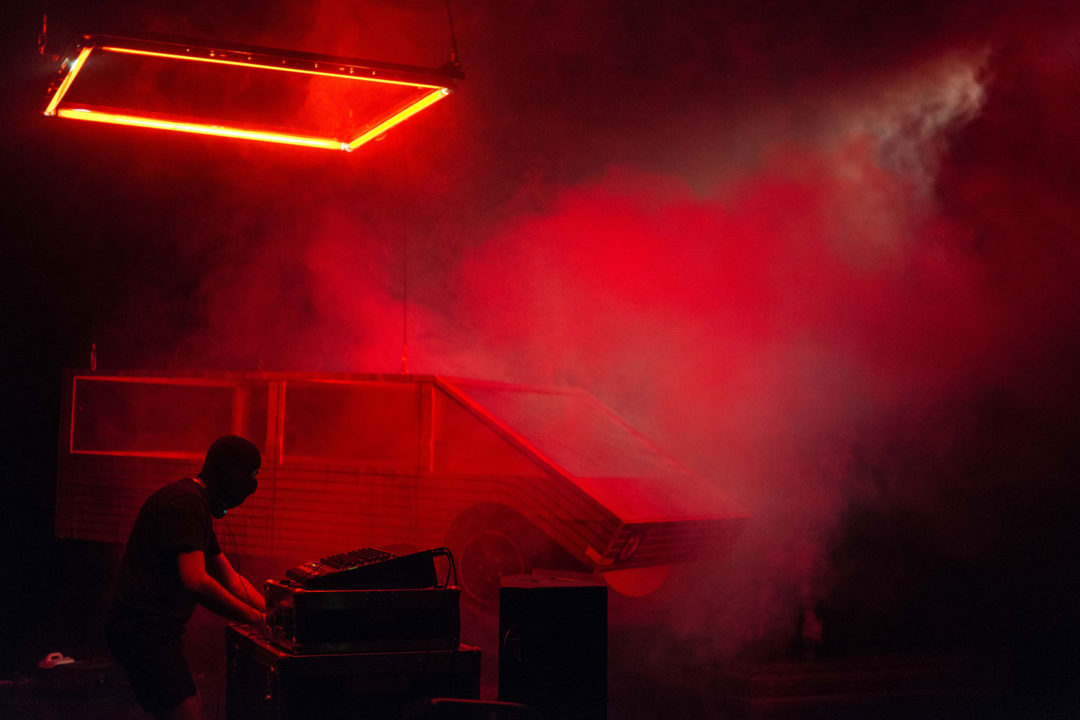 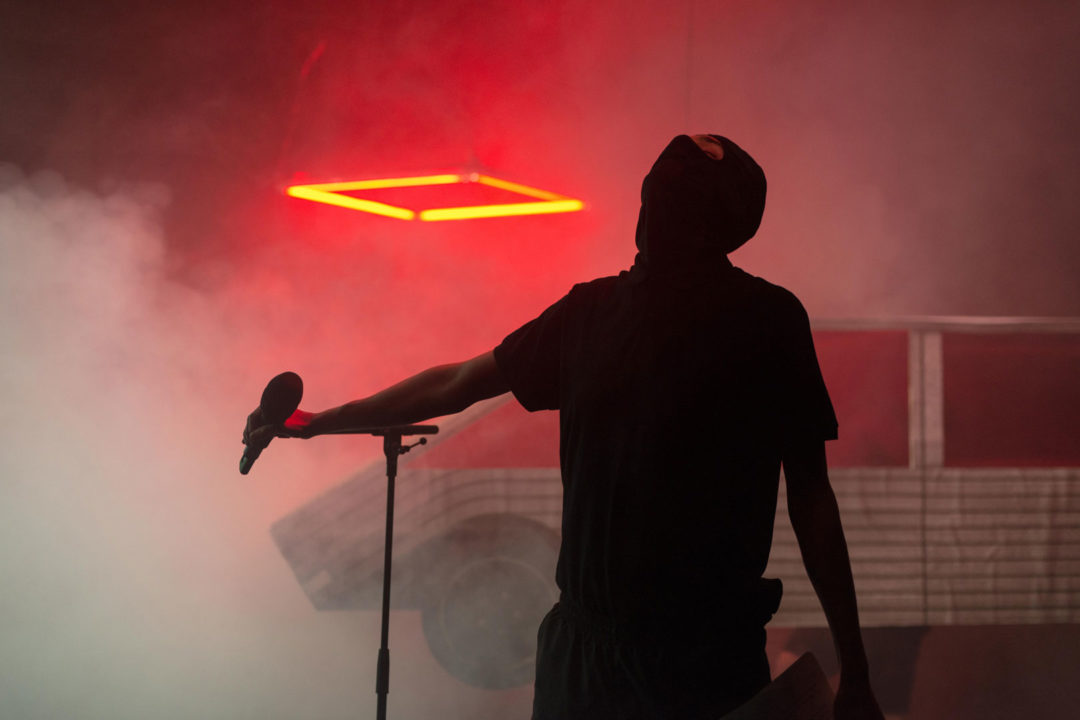 Parasite 2.0 and Seymour traveled to São Paulo and Rio de Janeiro, Brazil, in February 2020, where they spent an intensive two-week work-stay, and engaged in exchanges with local practitioners in what they defined as the performance’s Act Two. The trip’s focus was the Teatro Oficina, design by the Brazilian architect Lina Bo Bardi. It’s the main architectural inspiration behind the design of the platform that will host Nasty Temple in Berlin. The Teatro Oficina can be seen as an anti-theater in its prototypical subversion of the hierarchies between stage and audience.

An Activism in Design: mentor Jerszy Seymour and mentees Parasite 2.0 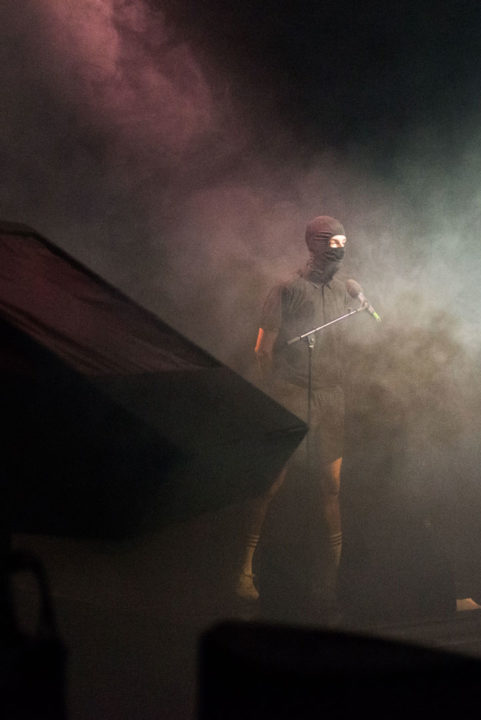 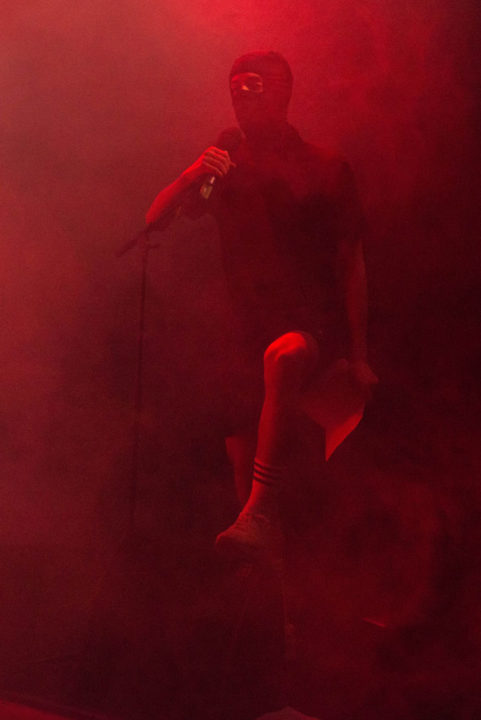 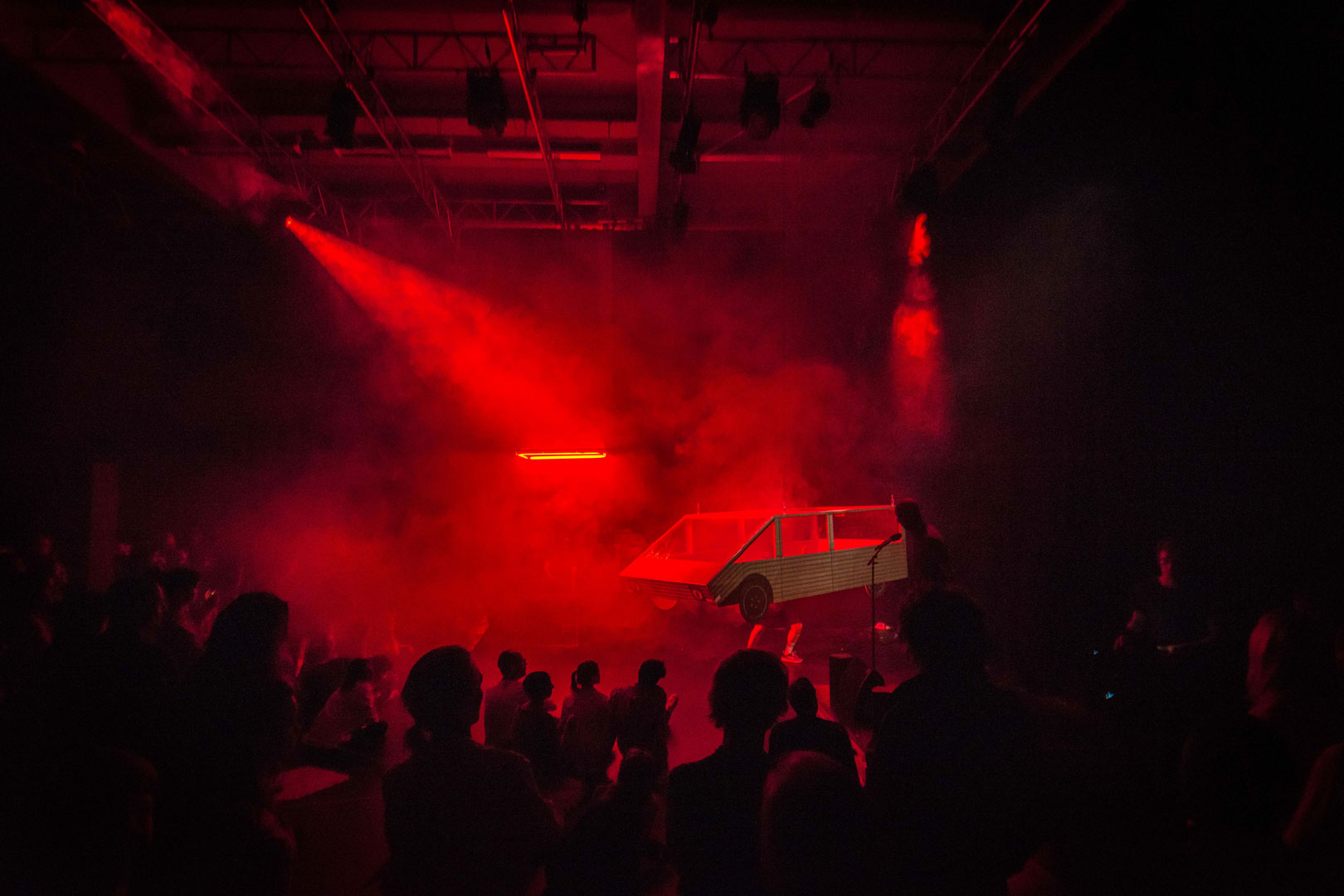 Act Three, titled Nasty Temple Radio, was a digital radio show created in the chaos and uncertainty caused by the Covid-19 pandemic by all players in The Collective of Collectives.

The final act will be performed at the Forecast Festival in Berlin, April 2021. It will be a ritualistic celebration of the new entity; a collection and archive of all the materials, discussions, and stories behind the project, remixed and streamed live. From a specially designed installation that doubles as a remixing and editing station, Parasite 2.0 will mashup contents from a yearlong process with a series of new videos commissioned from all collectives involved. The Collective of Collectives will once again open up to new interactions in a celebratory moment existing between URL and IRL. 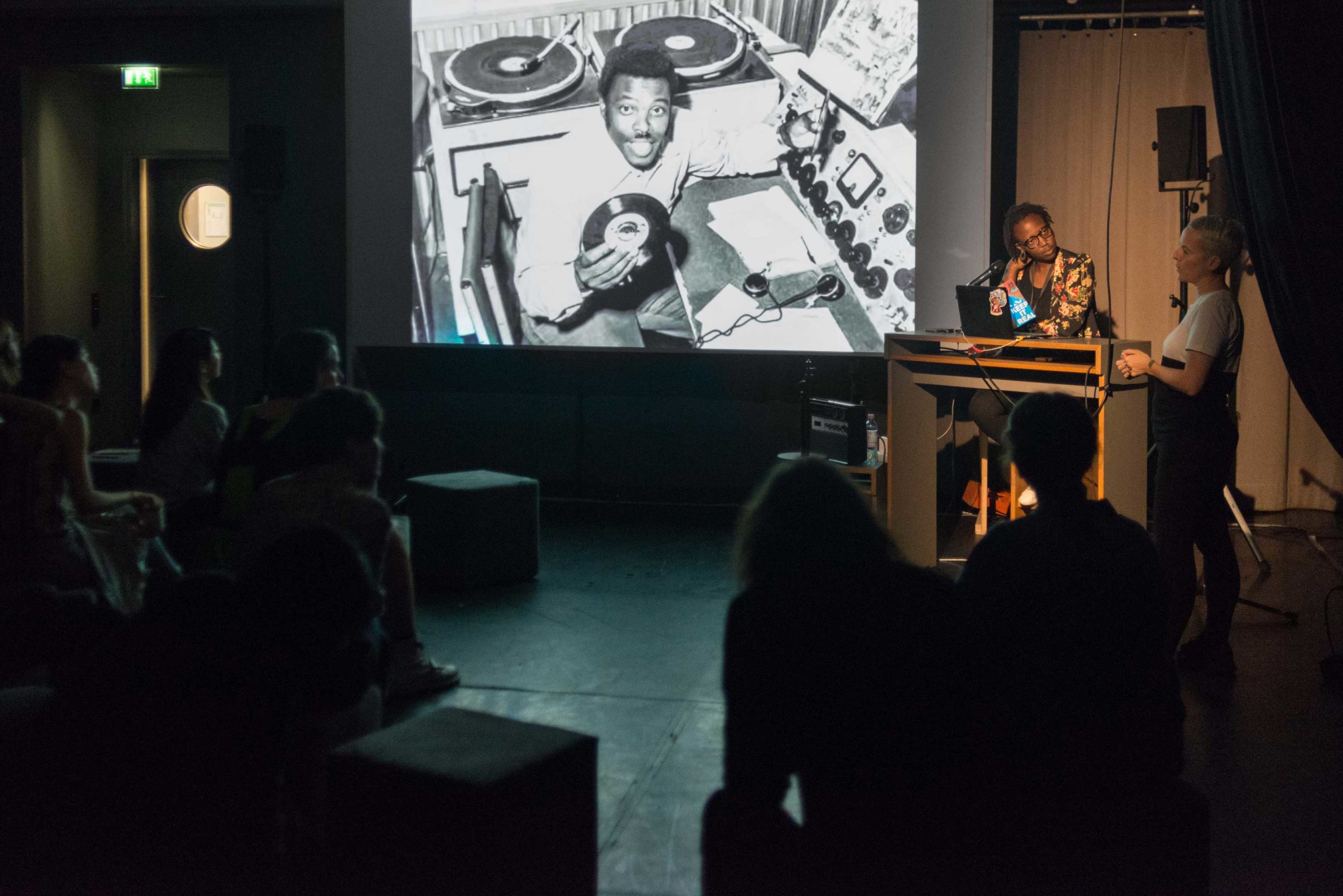 A Glossary of Words My Mother Never Taught Me 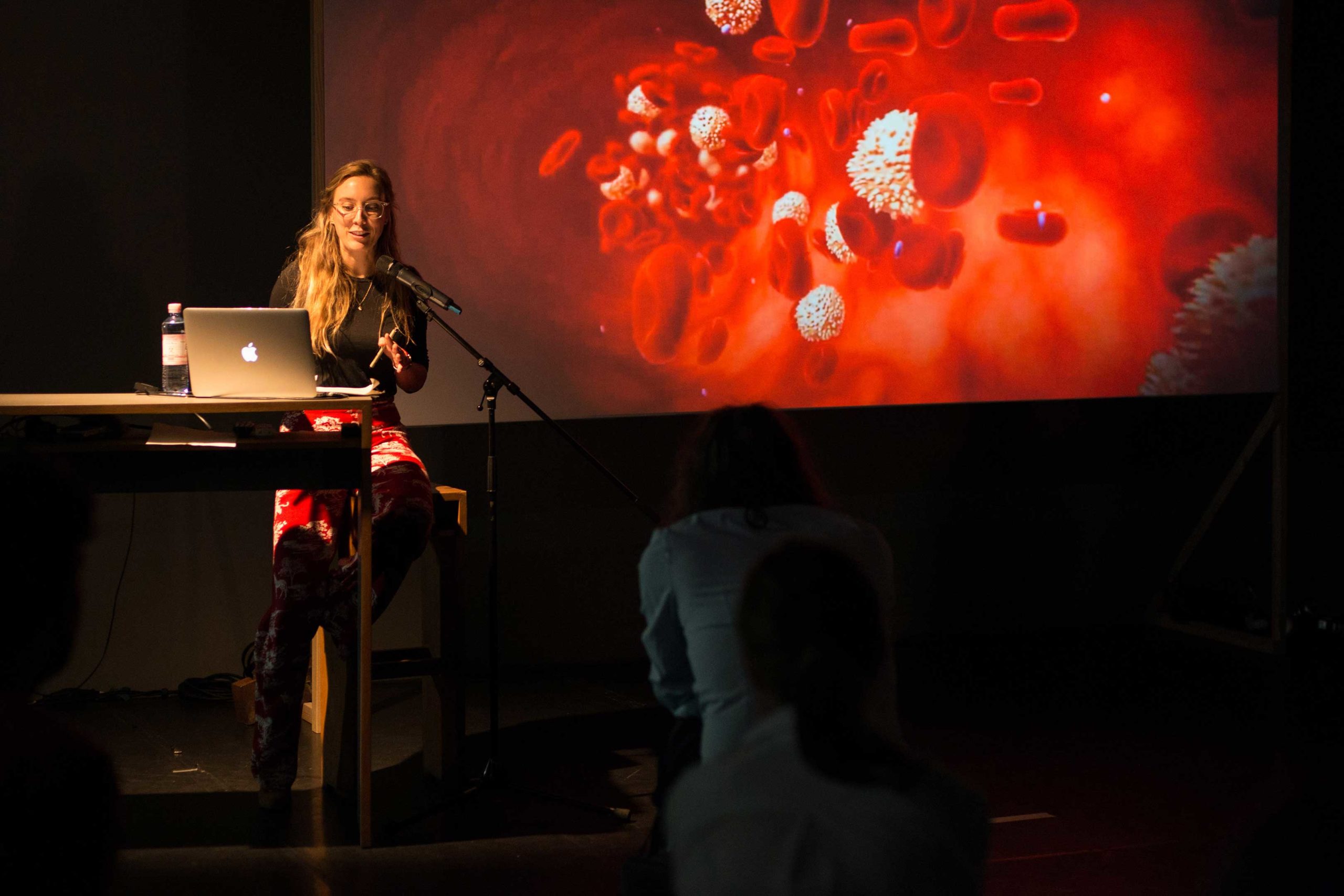 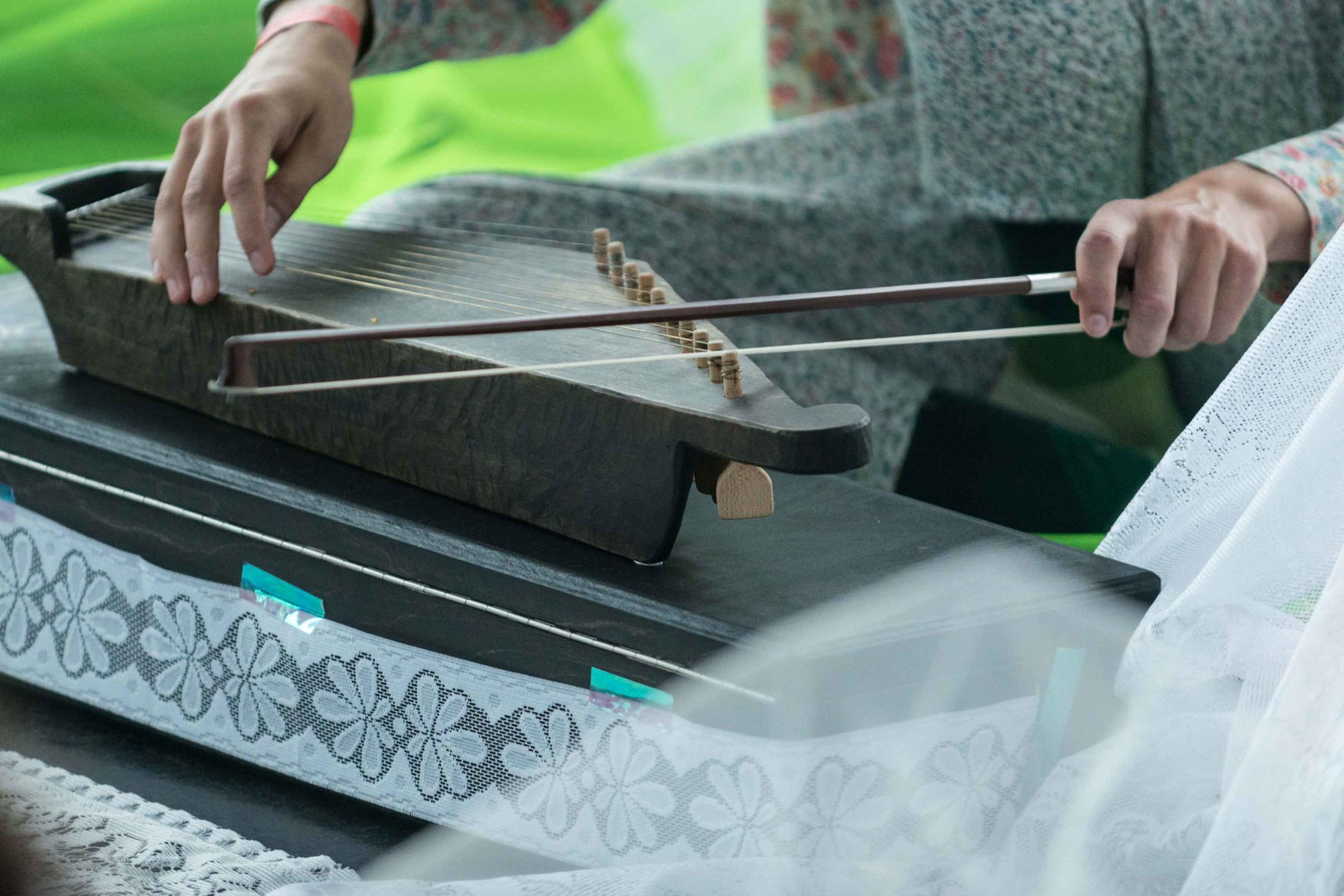 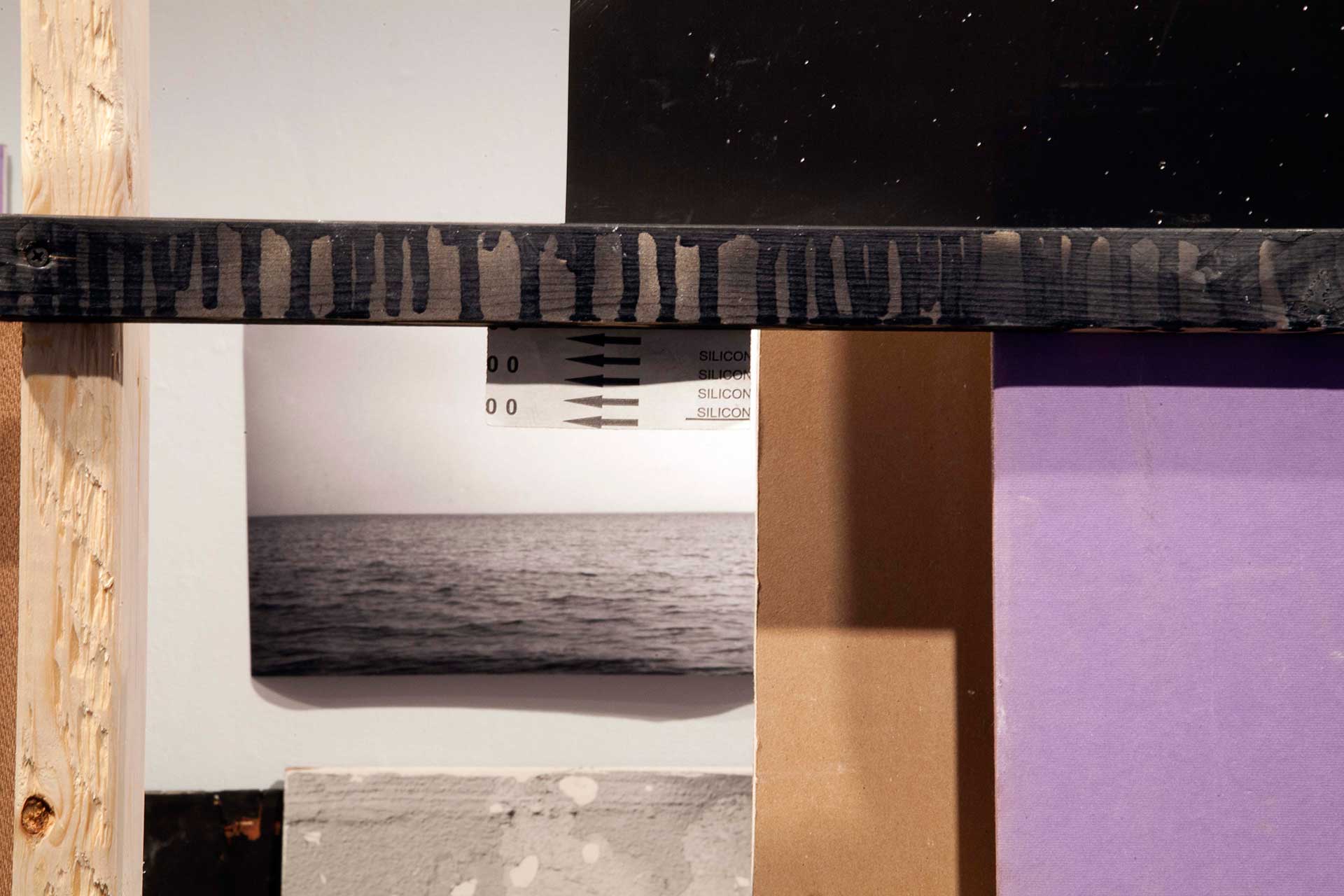 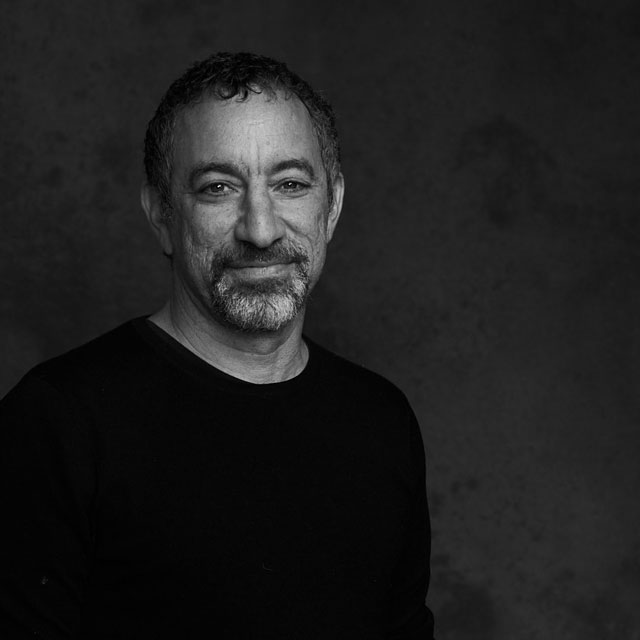 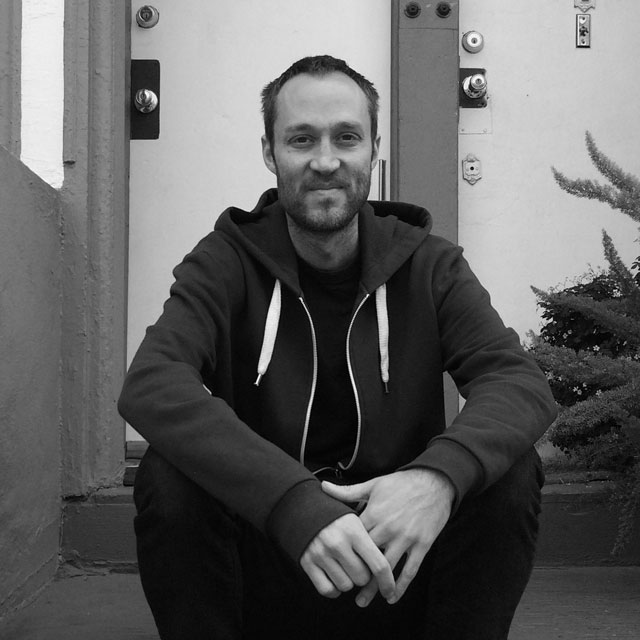 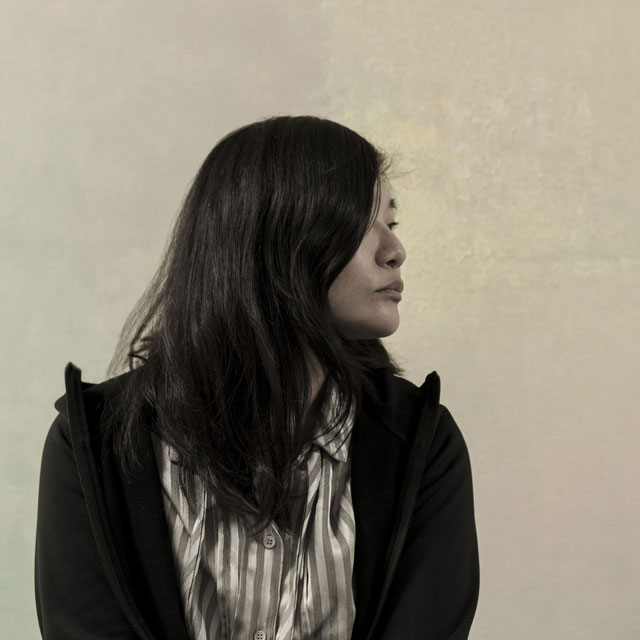 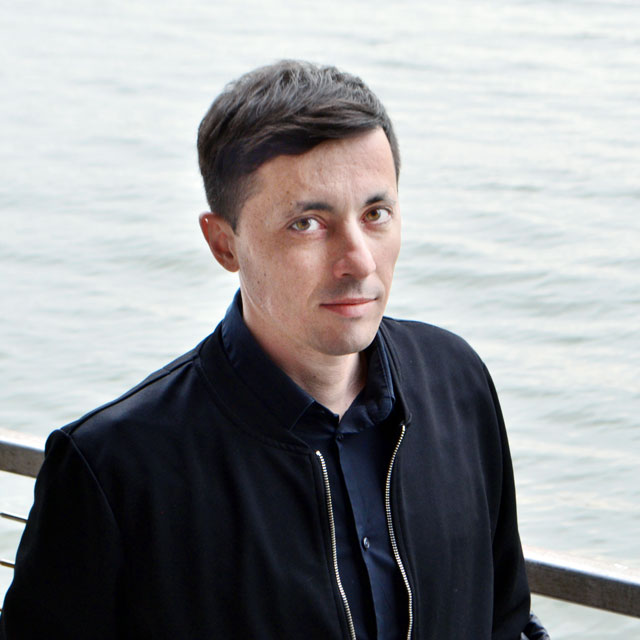 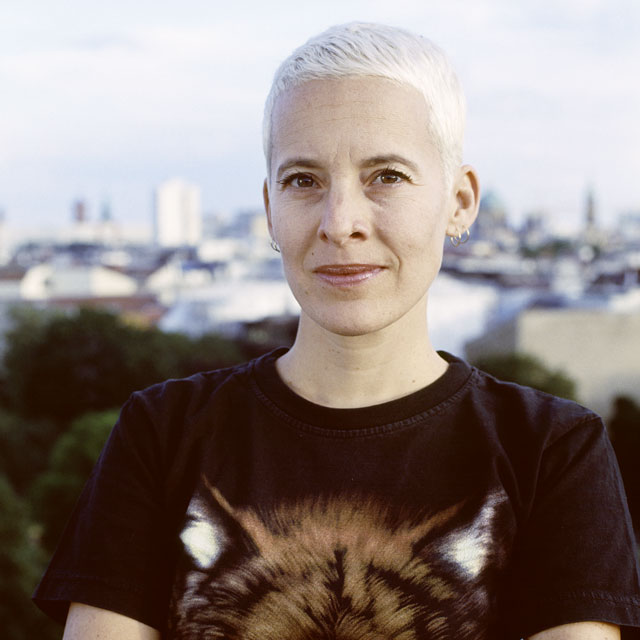