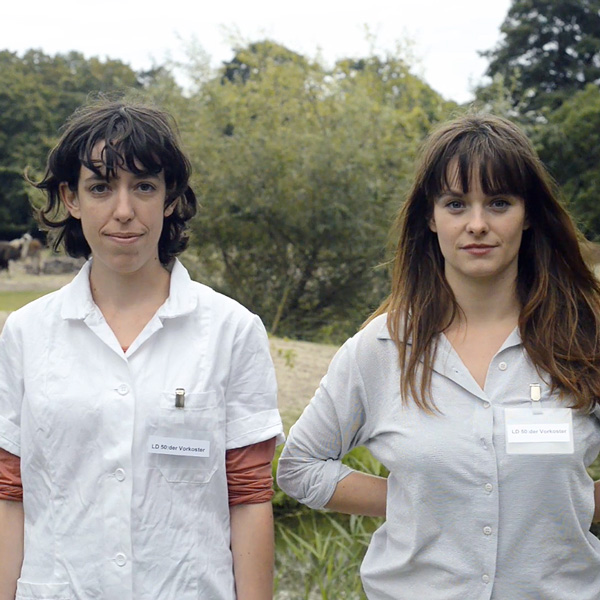 In the experimental pieces’ macabre storyline, the Vorkoster is the lucky human chosen by the fictional company LD50 to ingest the three selected nominees, who have been shrunk to the size of a pill. Once swallowed, the three will live inside his body, and their precarious existence inside the metabolic organ will be explored in a series of performances. 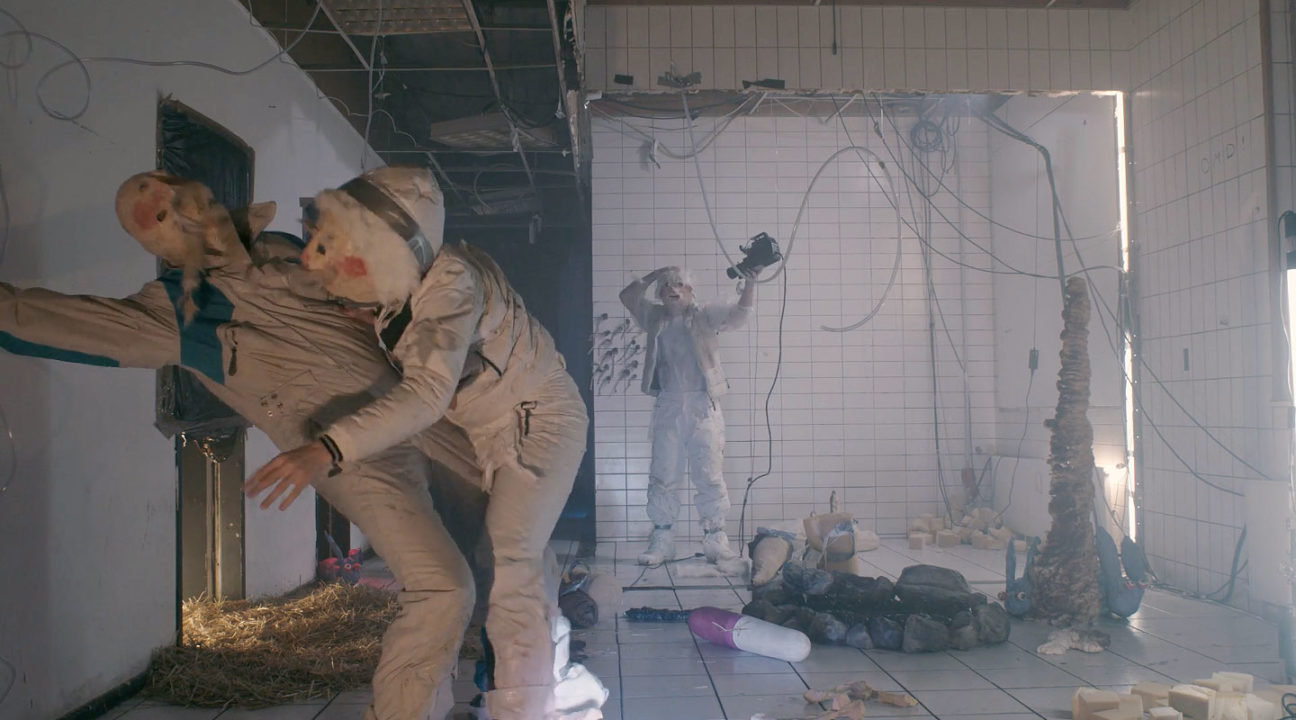 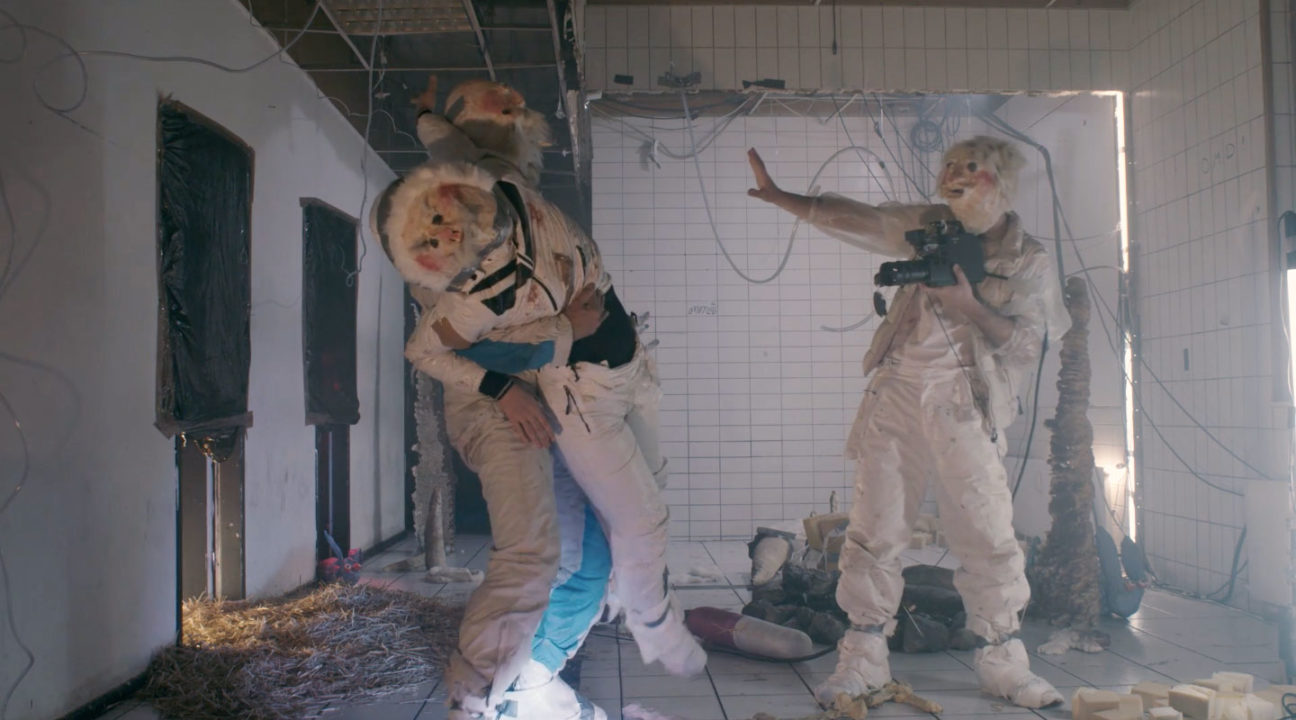 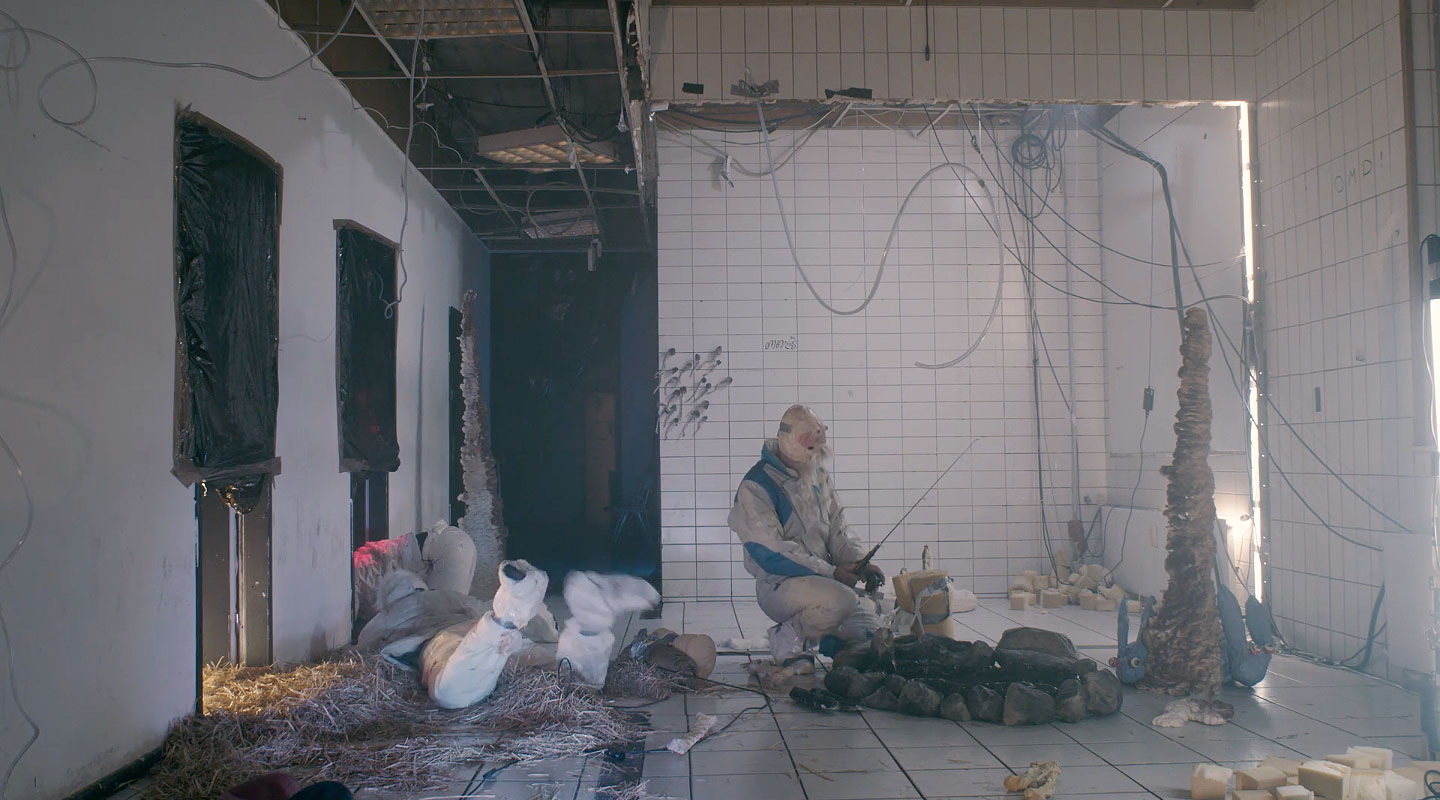 In late February 2021, Only Game in Town and the three actors in the play—Florian Loycke, Rasmus Slätis, and Janet Rothe—traveled to Lulea, in northern Sweden, for a two-week work-stay with mentor Markus Öhrn in his studio. After workshopping the performance together, Öhrn and Only Game in Town, in collaboration with the Goethe-Institut in Stockholm, hosted an online viewing of the nominees as they evolve and progress inside the Vorkoster’s digestive system.

“Only Game in Town’s dystopian, disturbing, surreal, strange, unpredictable, and yet realistic project evolves around the high-tech company LD50, which has the solution for our overpopulated world: shrinking people to the size of a pill, which is then swallowed by a person chosen as the Vorkoster,” says Öhrn. By letting us, the audience, witness the three nominees’ lives inside the Vorkoster’s stomach, Only Game in Town are addressing topics relevant to the here and now. How shall we deal with overpopulation when we’re using too many resources for Mother Earth to survive?” 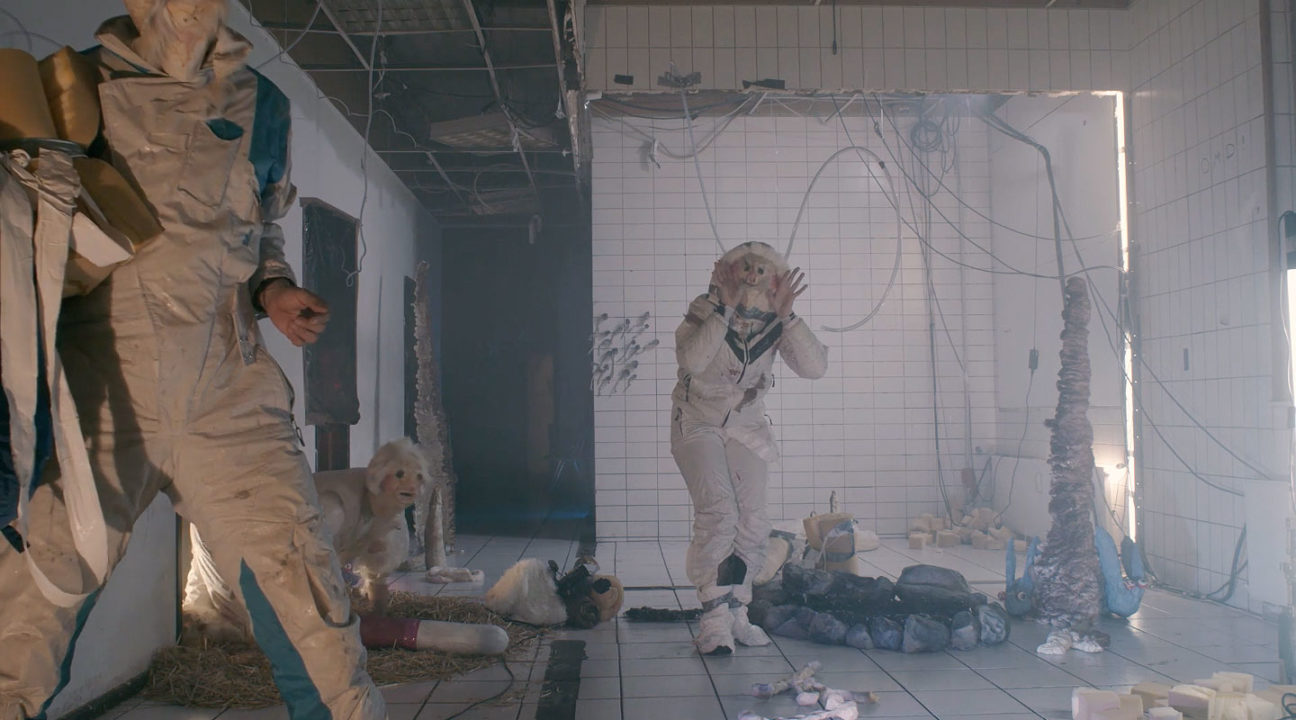 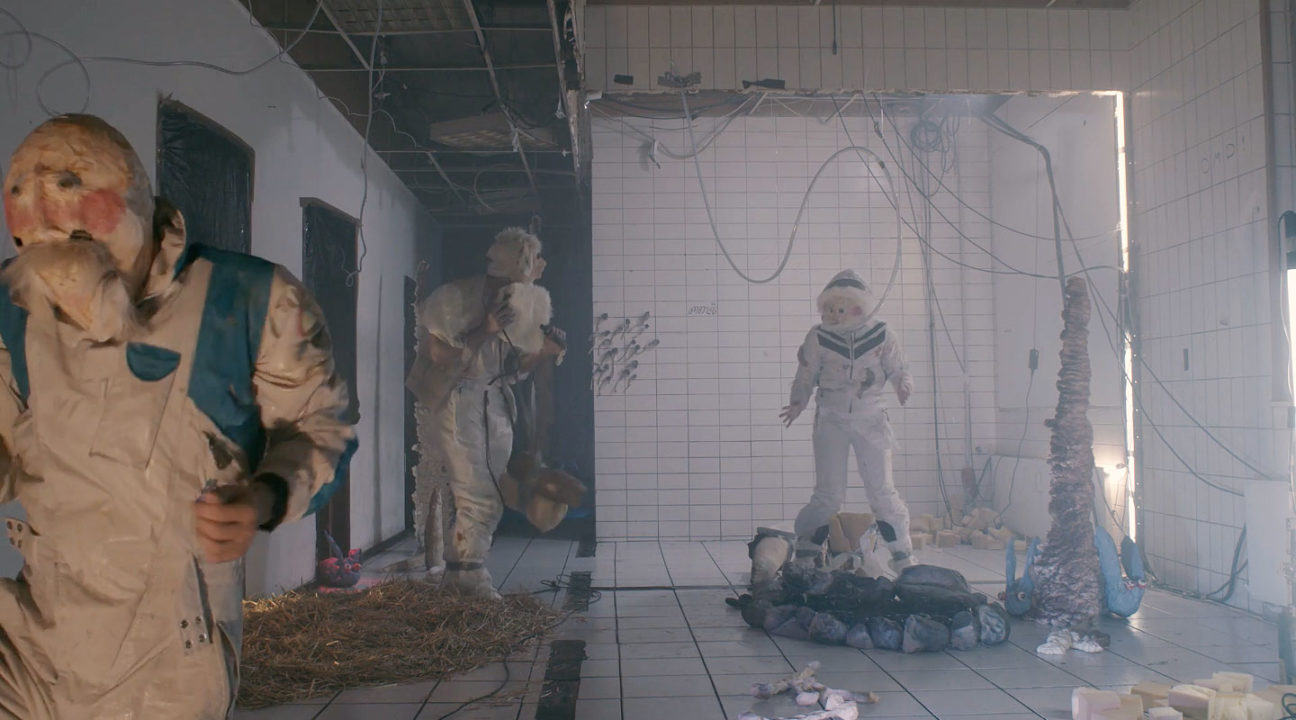 “In times when our world is experiencing a pandemic, with closed borders, lockdowns, and our solidarity with others at stake,” he adds, “I am very much looking forward to mentoring this project. I am also fascinated and impressed by the duo’s DIY aesthetics and the unique universe they evoke, which somehow feels closer to reality than reality itself. It strikes me as a fresh breeze in our overproduced and polished art world, where we have lost contact with our inner chaos.”

At the Forecast Festival, the audience will be privy to the fictional company LD50’s observations on the group’s development in the unwelcoming environment of the human digestive system. 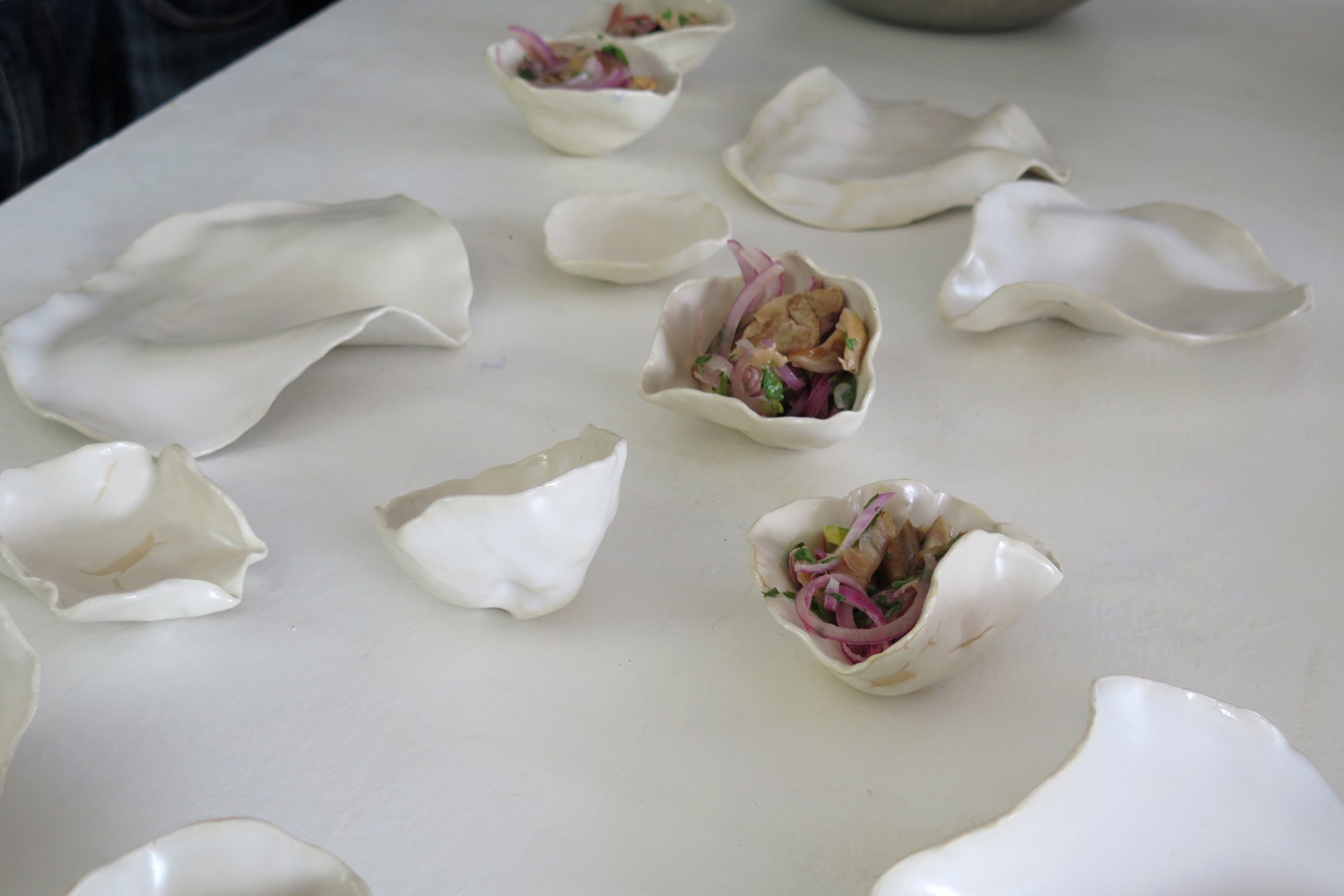 Whatever That Ground May Be 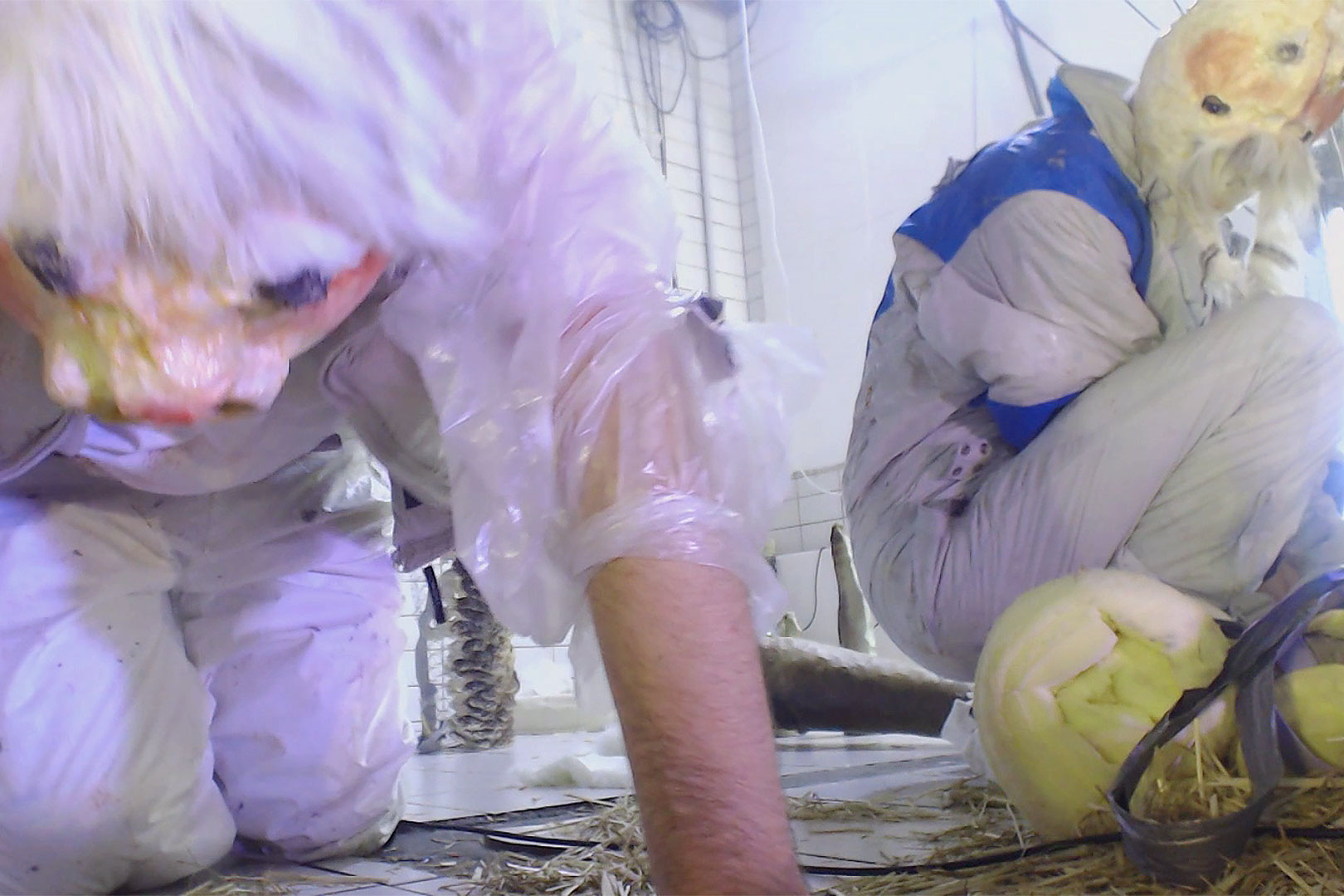 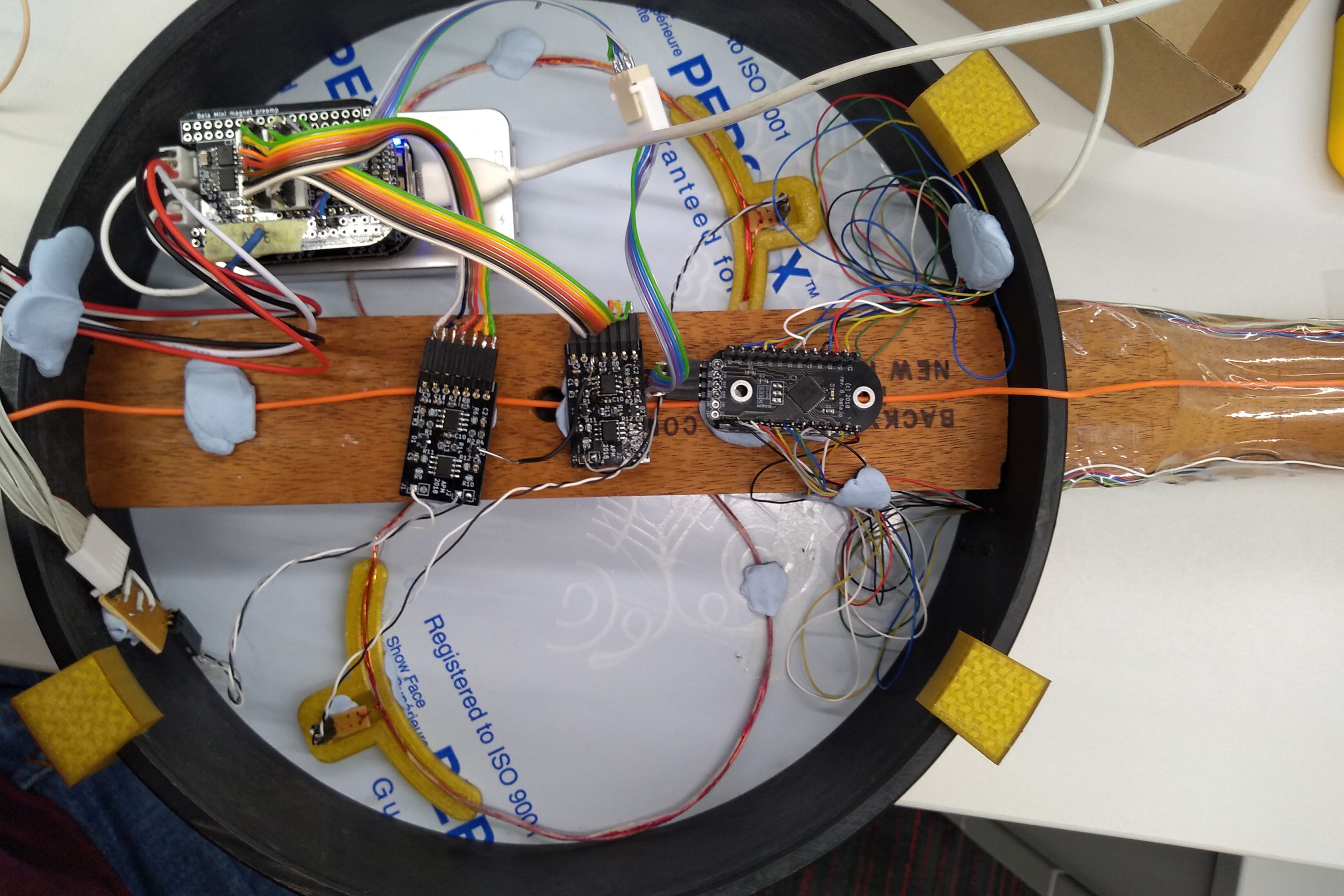 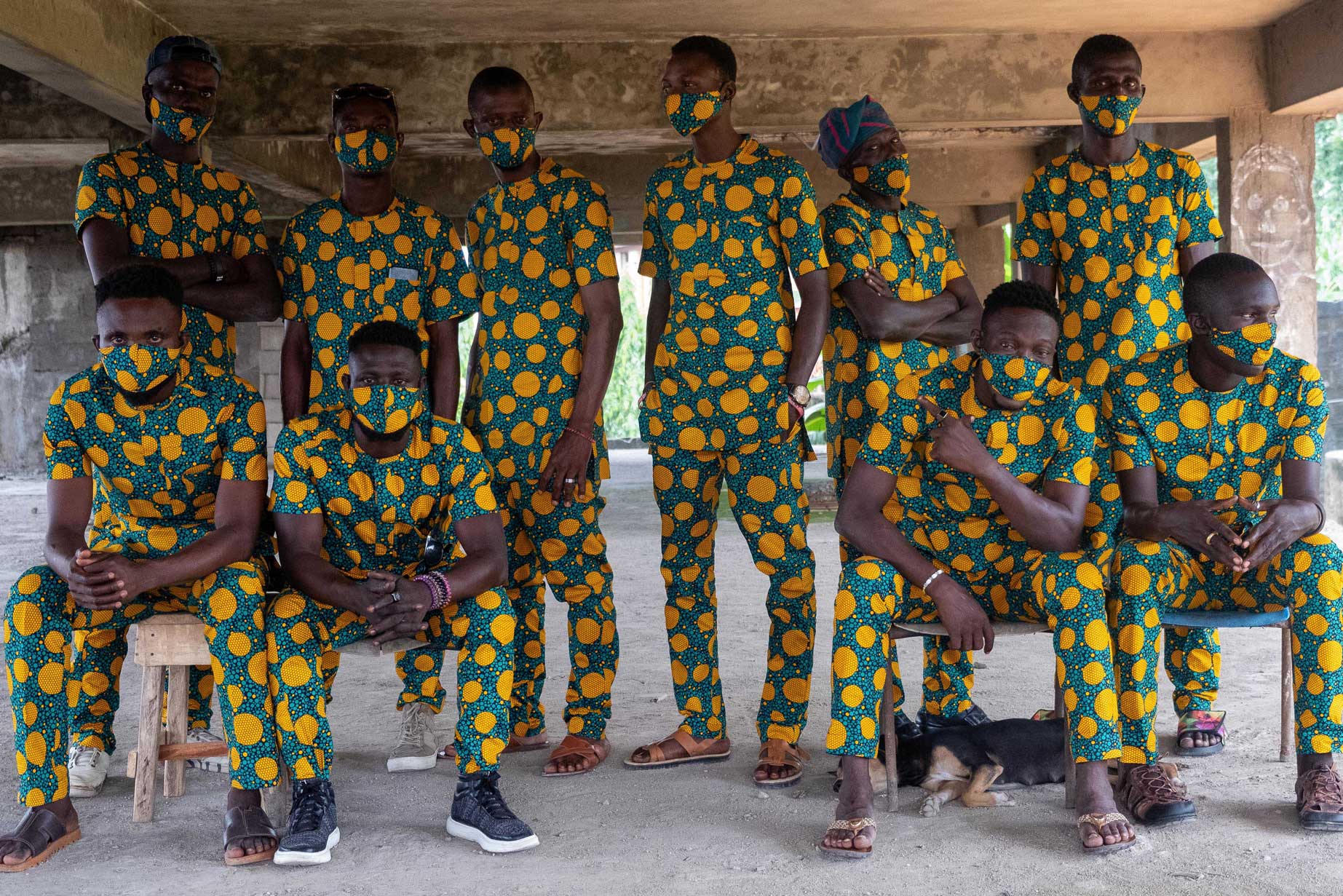 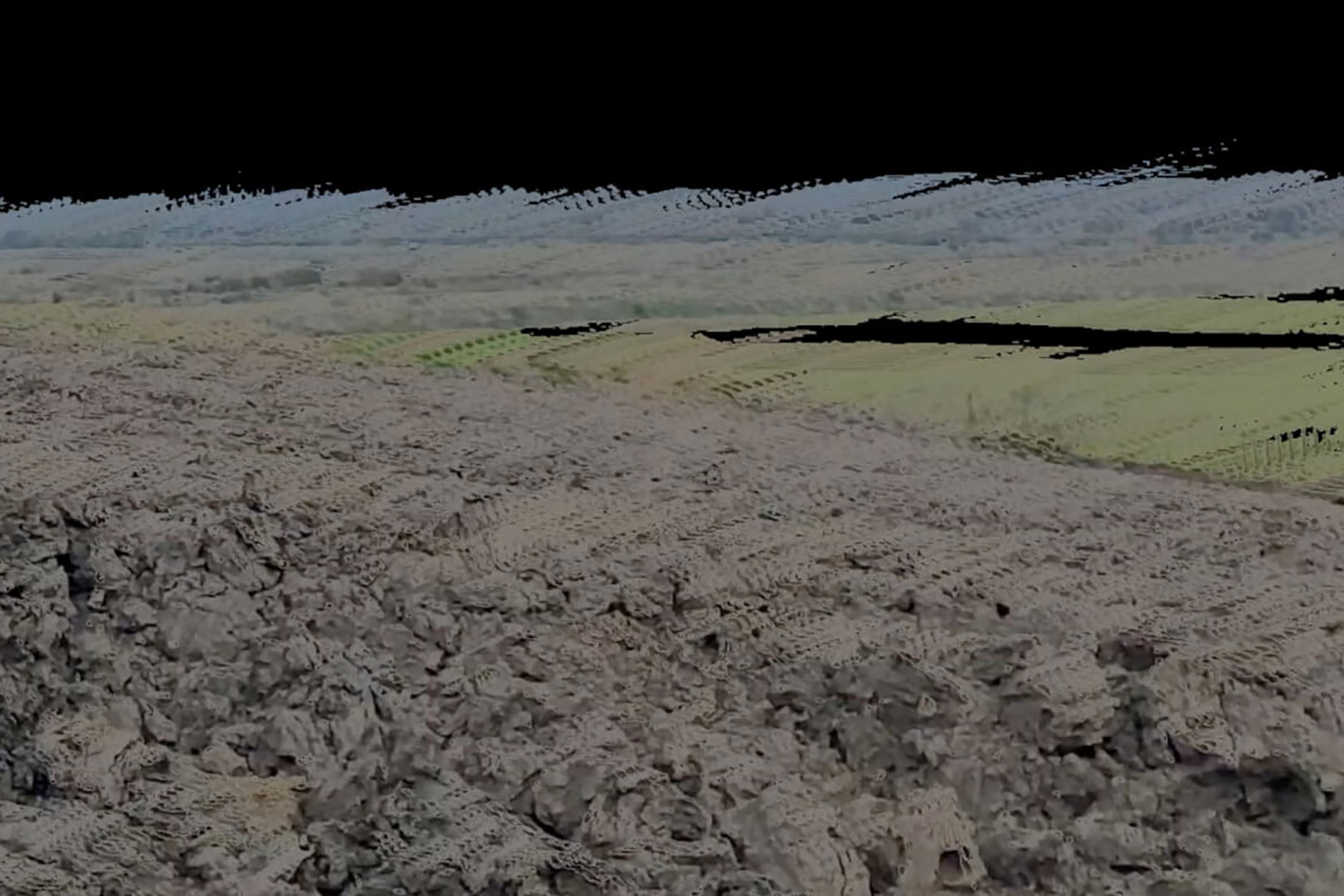 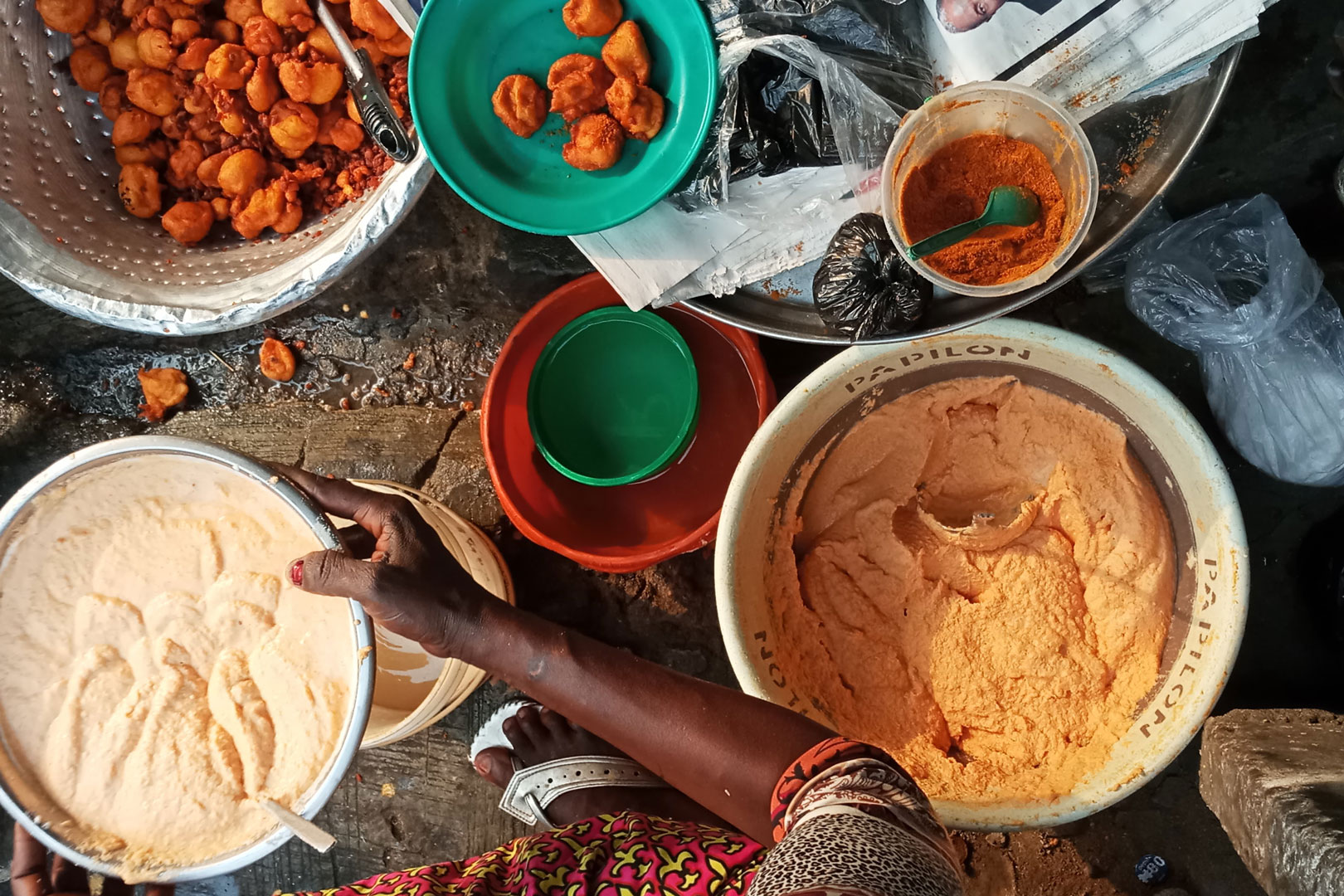 Coast to Coast: From West Africa to the World 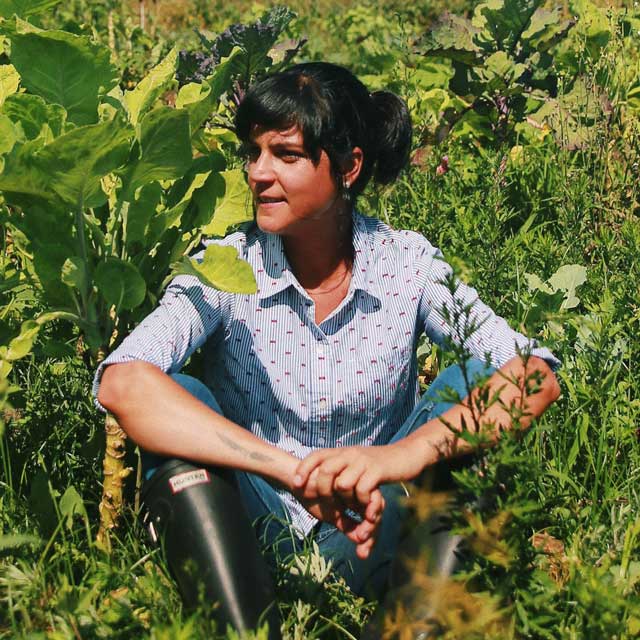 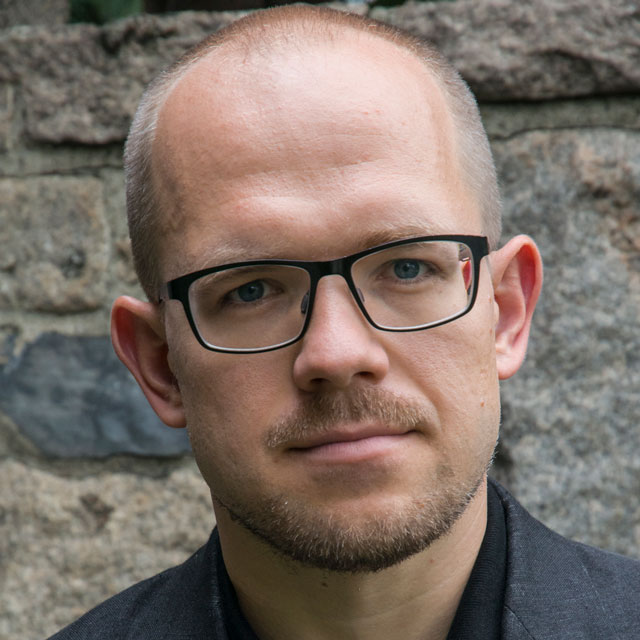 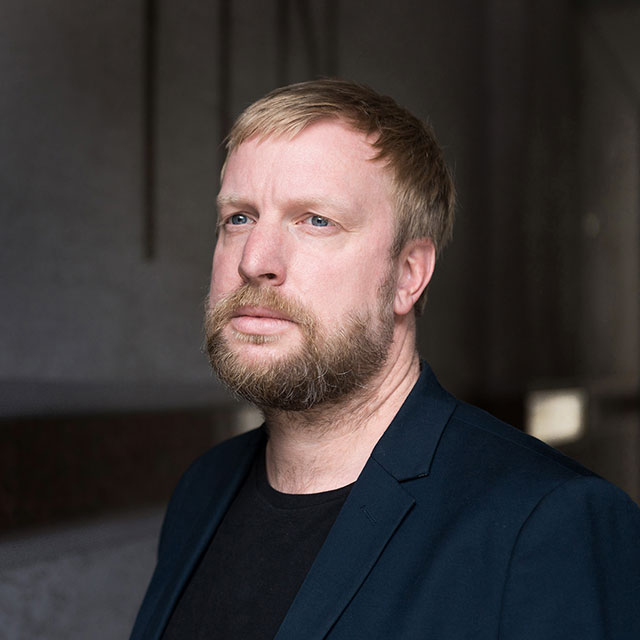 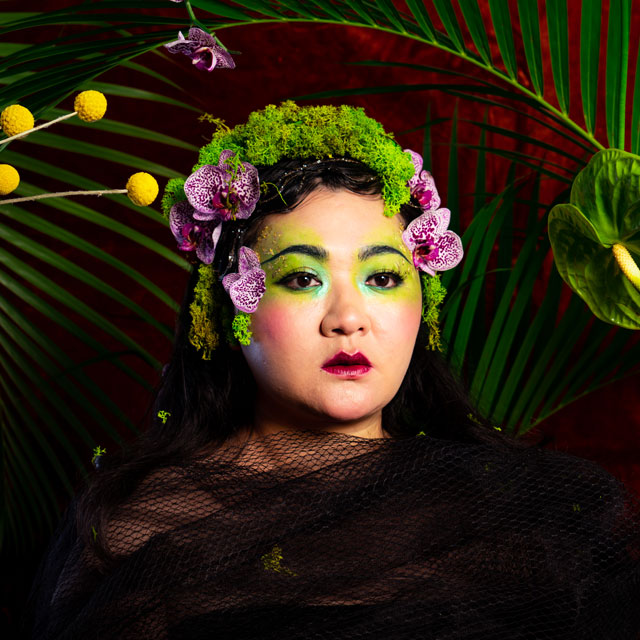 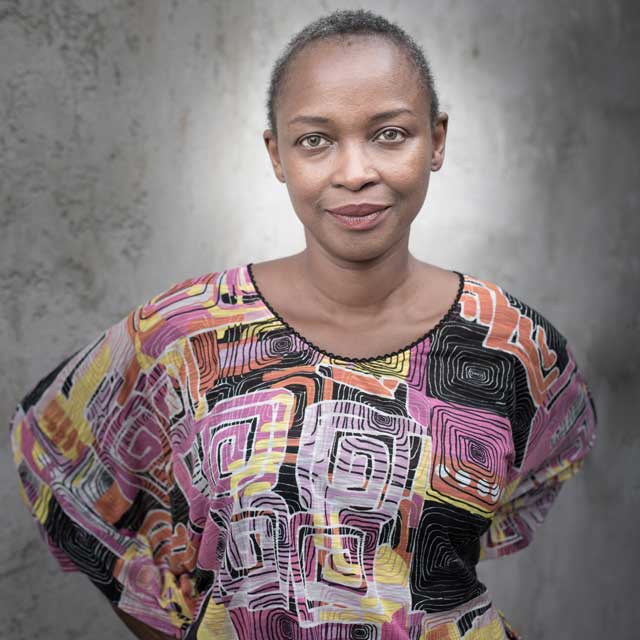