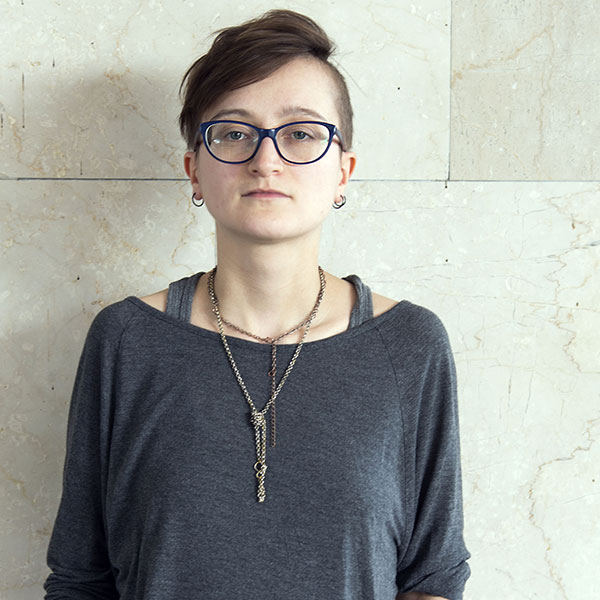 “This project’s concept is deeply connected with public space and its physical and symbolic demarcations. It questions shifting forms of group and individual communication happening within public space. One of these forms is public assembly—group performativity constantly recreated in new ways and internalized by many as a possible (only) medium of speaking up. It is communication that is directed upwards; space retaken as a space of community. It is a space of helplessness and anger that, mixed together, gently transforms the individual identity into a group one. (Did you know that public displays of affection are acts of physical intimacy in the view of others?)”

This visual manifest is a synchronized spectacle concentrated between physical frames of temporary legality of assembly. And those frames are formed from living and breathing material: riot-control police squads as well as private (often unofficial) security of demonstration. Synchronized police formations are constantly in intimate contact with each other. Its integrity depends on every single person to be connected to another, to be in constant contact and move, turn, and act together. However this closeness is structured by the function of the police formation and the function predominates the body, the person, the individual.

The border shifts; created for just a second, it quickly disappears to be recreated for another context. The idea of both separation and contact is visualized through the same structure. Legal orders and laws seem to be just passing phases; their lability is bared, and softly it sings the melody of forthcoming uproar.

Liliana Piskorska graduated from the Faculty of Fine Arts at the Nicolaus Copernicus University in Toruń, Poland. Her works include sculptures, drawings, performances, and happenings. Learn more about her work at lilianapiskorska.com. 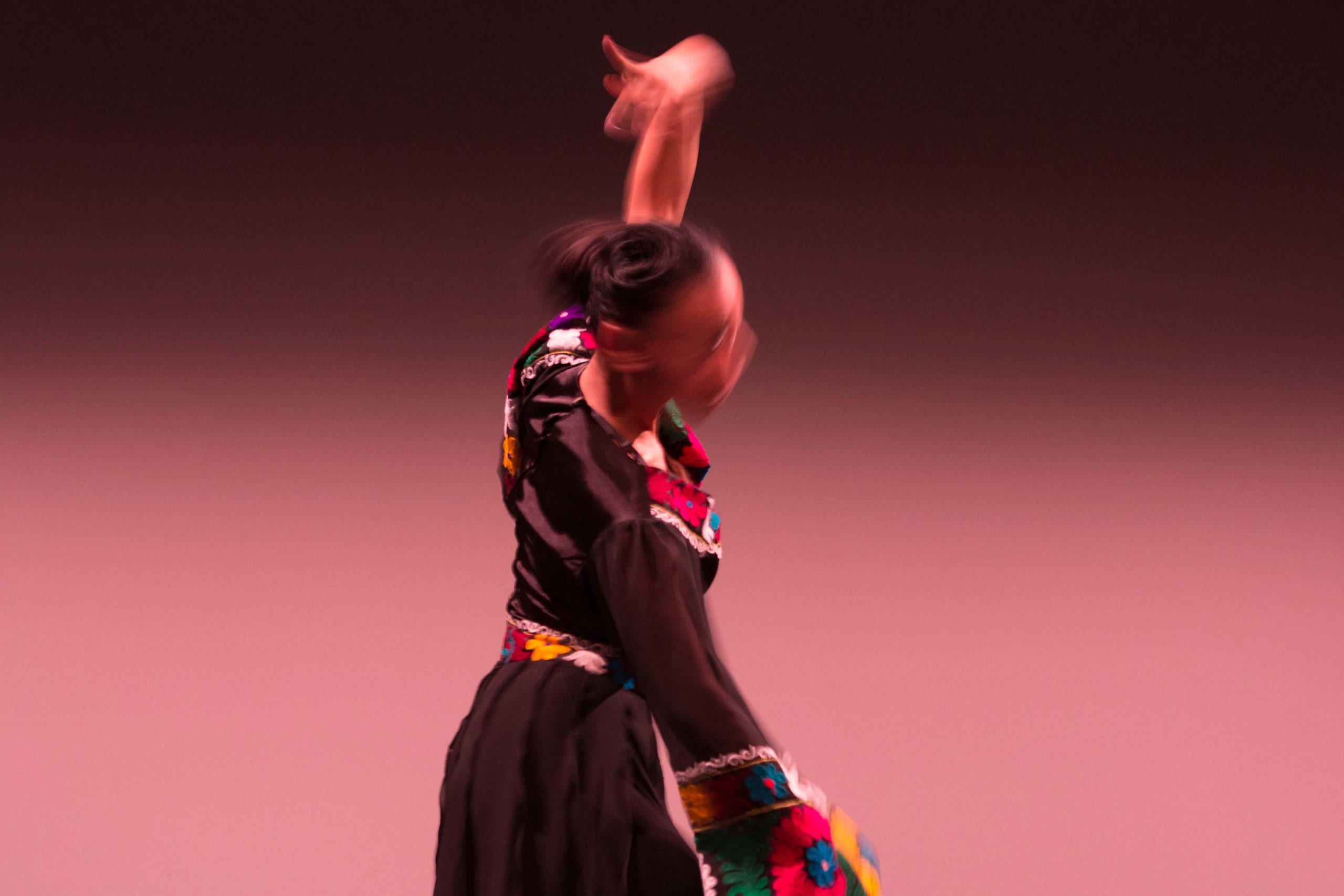 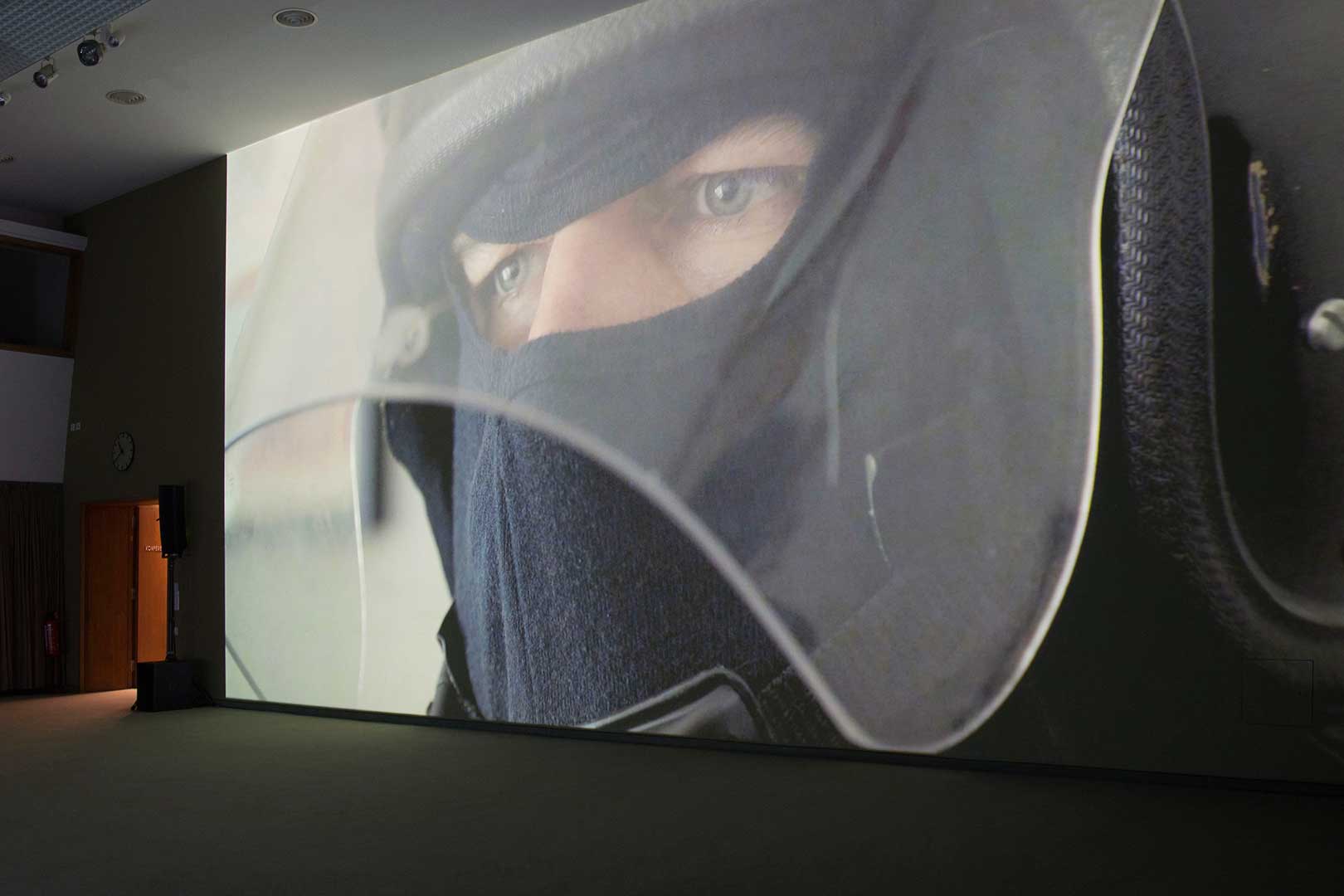 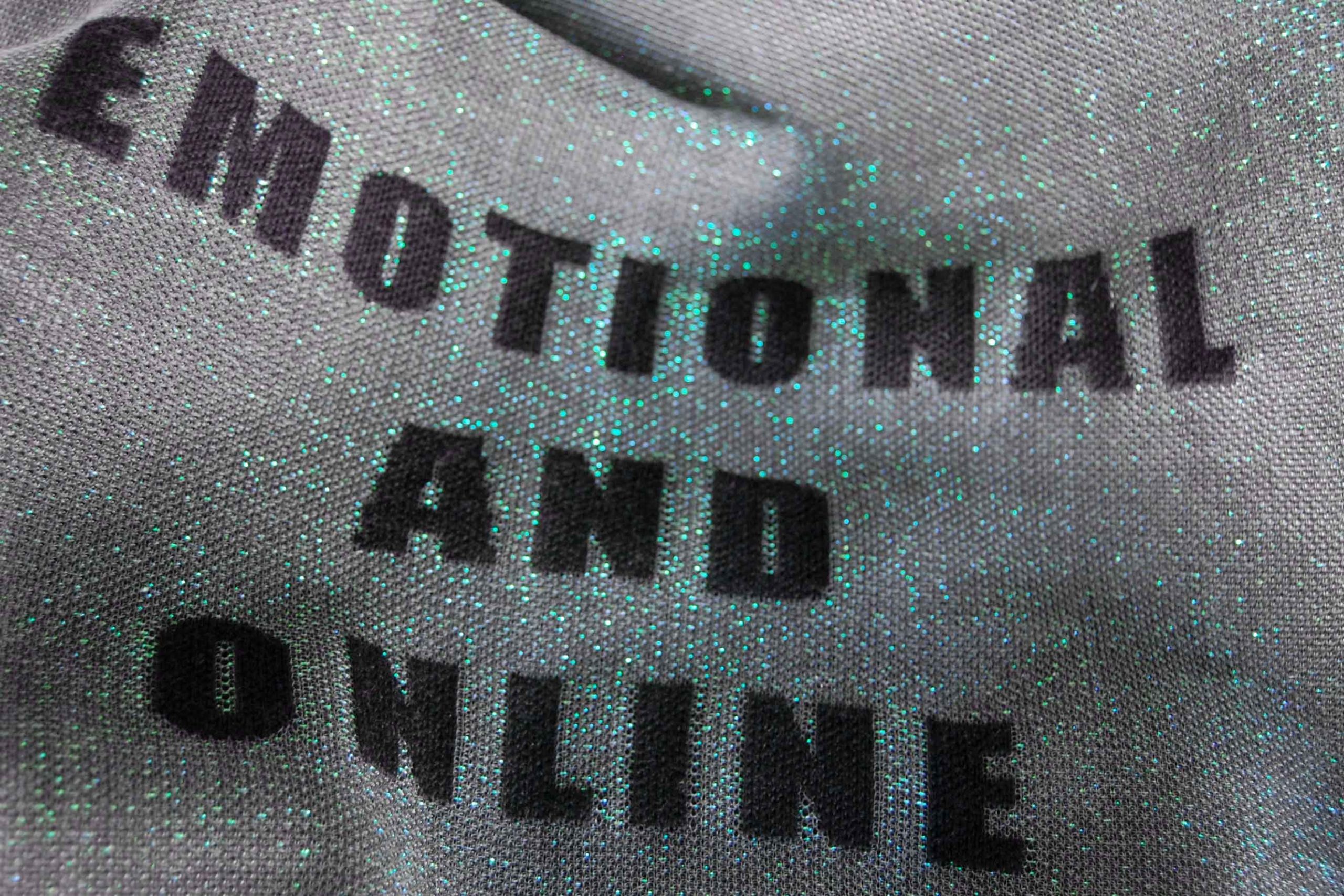 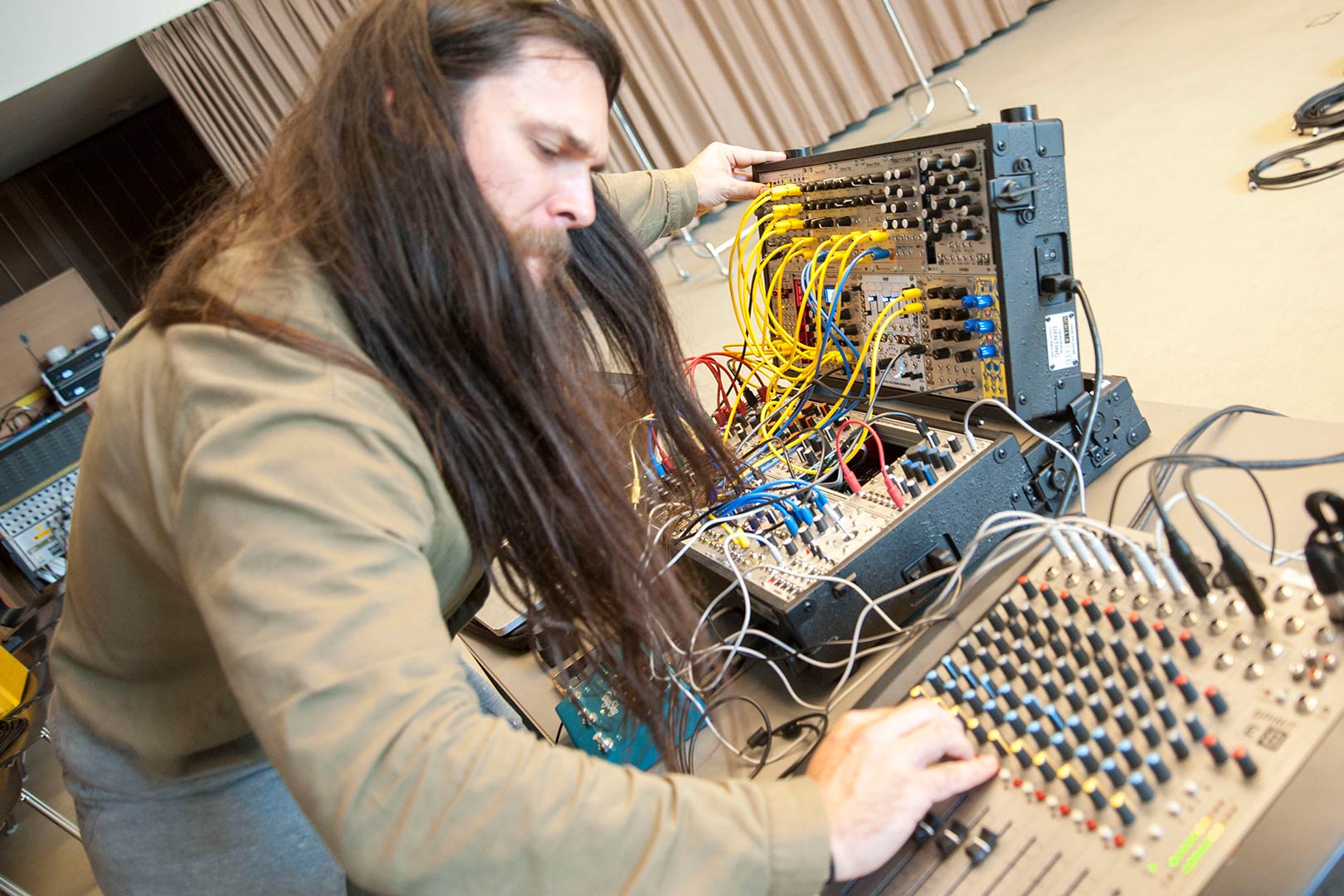 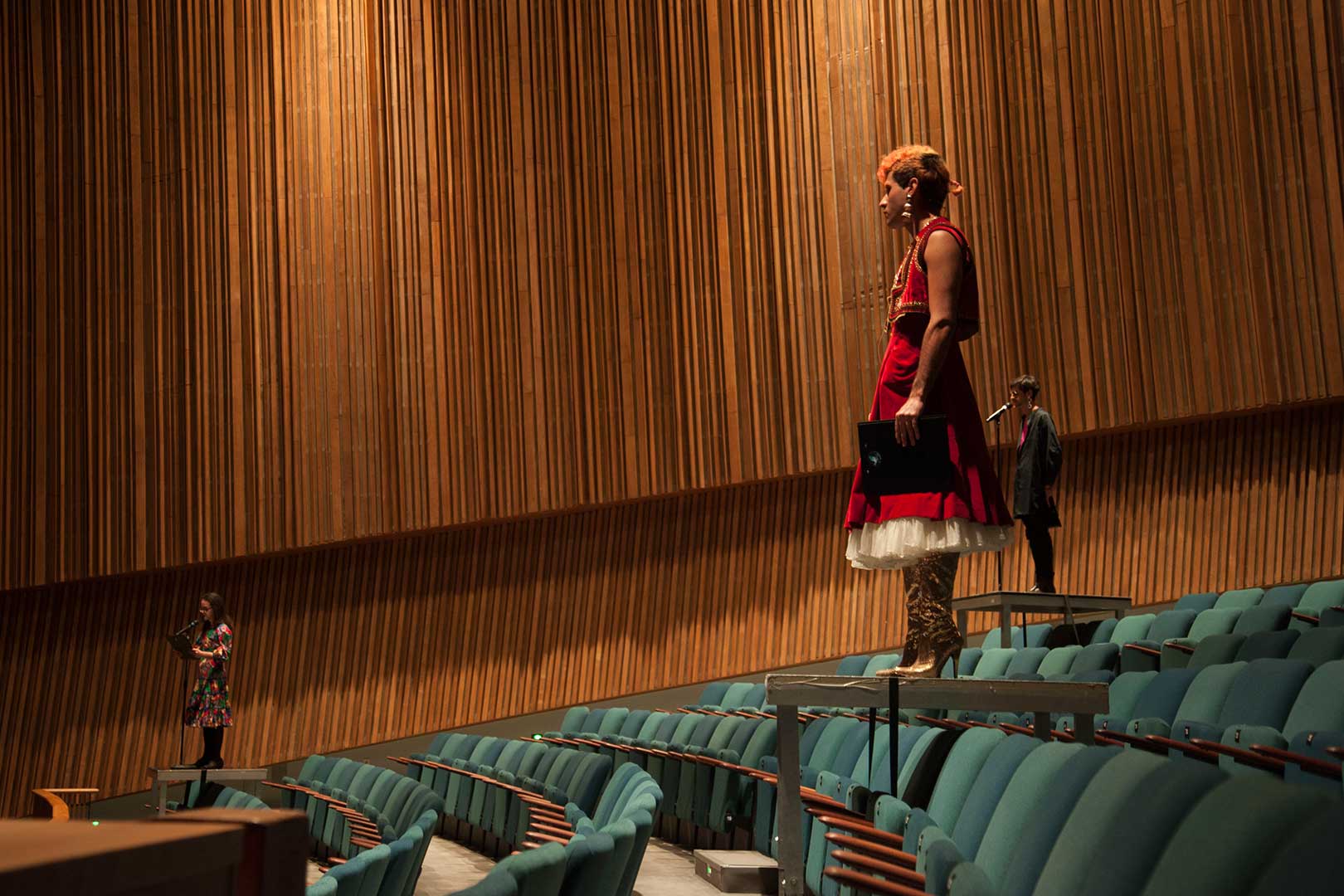 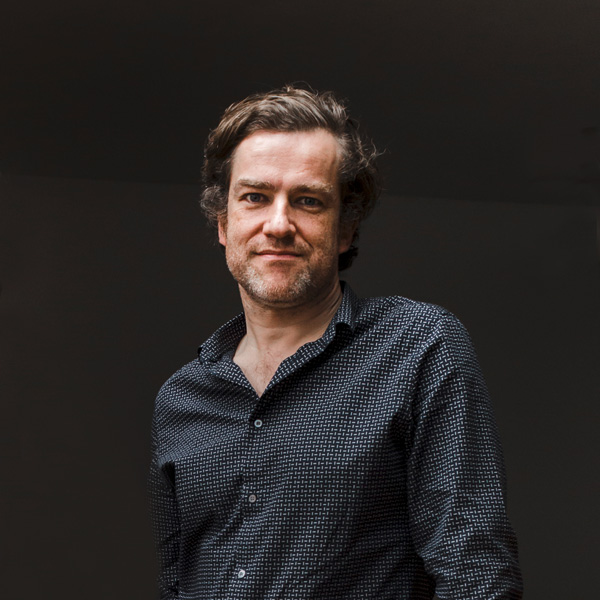 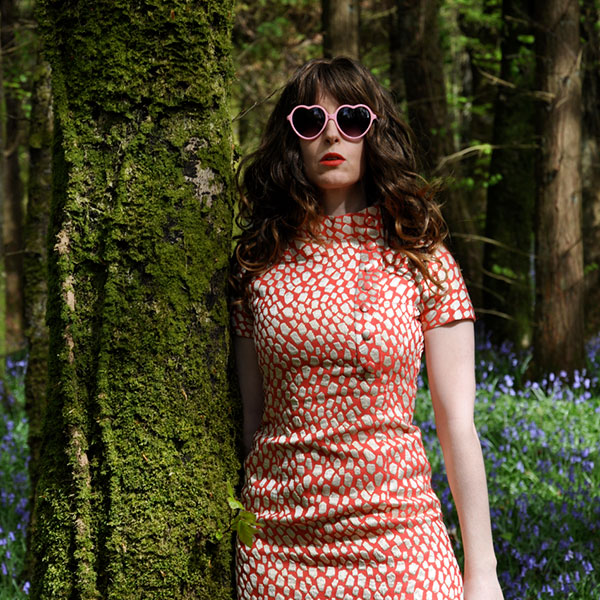 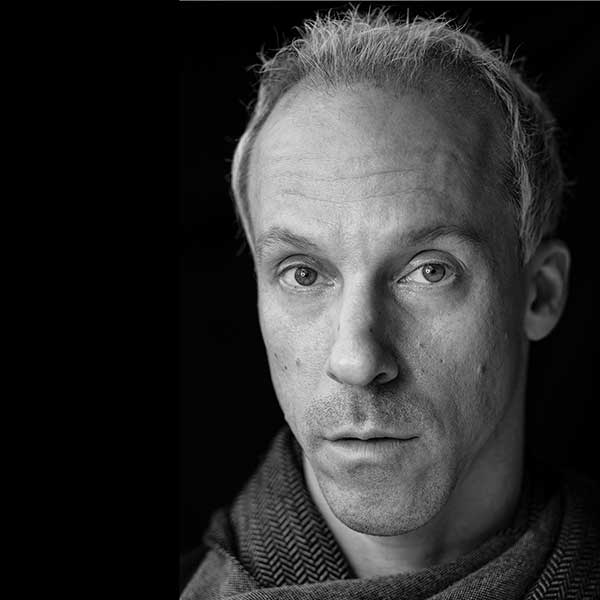