“The notion that the dissemination of ideas through sound to a broad audience can again be used for artistic expression feels very current.”

Peter Meanwell is a radio maker and curator who relates sound and modes of transmission to spaces, audience, and ideas. As contemporary notions of listening change, as FM transmitters around the world are switched off, he explores new ways of embodying radio’s communicative and discursive properties within art and music contexts. He embraces radio as an infrastructure, an artistic medium, and a performance space. Meanwell sees sound as a tool with the power to connect audiences, bridging gaps of time and space in a compelling demonstration of how bonds can form between seemingly disparate groups.

The curator and producer seeks to reimagine the radio’s role as a tool for both artists and the artistic institution. He acknowledges that traditional ways of working in radio are no longer viable: “I think we’re in an interesting moment where the idea of radio is changing, and people are consuming work in very different ways,” he says. But he refuses to consign the power of sound to the past: “Radio is becoming something different, but it is still a compelling idea, a versatile medium.” For Meanwell, “modern radio” is not a contradiction in terms, but rather a transformative goal that can and should be realized.

He hopes that this transformation will be the focus of his mentee’s work. Meanwell is looking to collaborate with someone interested in new ways of engaging people through sound with no limits as to what radio is or can be. The mentee could be a composer, a writer, a visual artist, a radio maker, or none of the above. What’s important is that the Forecast tandem should stage an exchange of innovative ideas.

Meanwell has worked on the idea of radio for the Tate, Artangel, and the Serpentine Galleries. His work has been presented as part of the Albanian Pavilion at the 2016 Venice Architecture Biennale, at Hordaland Kunstsenter, Aldeburgh Music, Dark Ecology, and the Tone festival; and as part of the Drawing Room Confessions publication at Whitechapel Gallery, South London Gallery, and Matt’s Gallery. He is also artistic director of Borealis, a festival for experimental music in Bergen, Norway, and director of the production company Reduced Listening. Meanwell leads a radio course for the Darmstadt International Summer Course for New Music, contributes to Wire and Frieze magazines, and has taught radio at the School for Oriental and African Studies in London. During his ten years as a BBC Radio producer, he produced orchestra and opera recordings and worked on ethnographic field recording, cultural documentary, and experimental radio.

Peter Meanwell gives insight into
mentoring and his field Beyond Radio 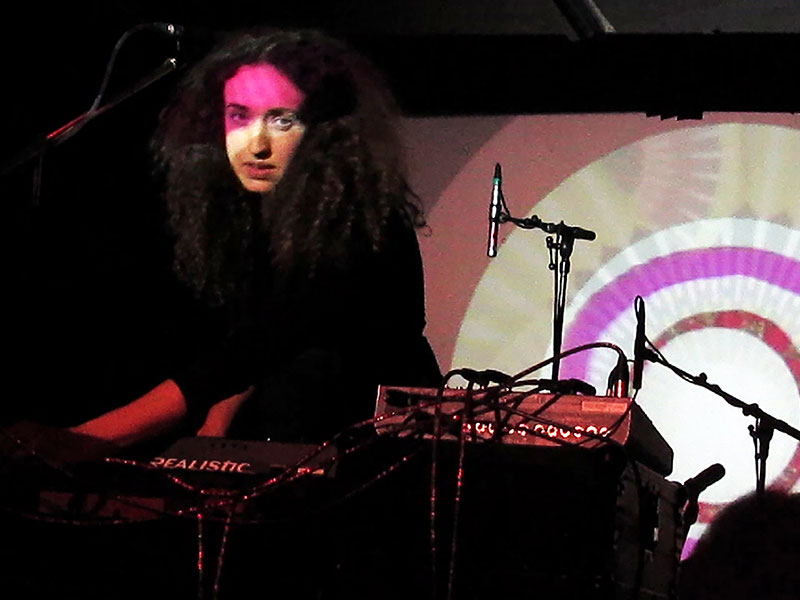 The Canadian musician, sound artist, and radio producer Julia E Dyck will do a live performance of an experimental, multichannel sci-fi drama that will resonate in the building as well as play over individual headsets. With this piece, Dyck is interested in probing the authority that is given to the disembodied voice in public space. “As society looks more to personal channels of information and relies less on public communication,” she explains, “I am curious about public sonic infrastructure in a world where media and communication continues to be privatized.” 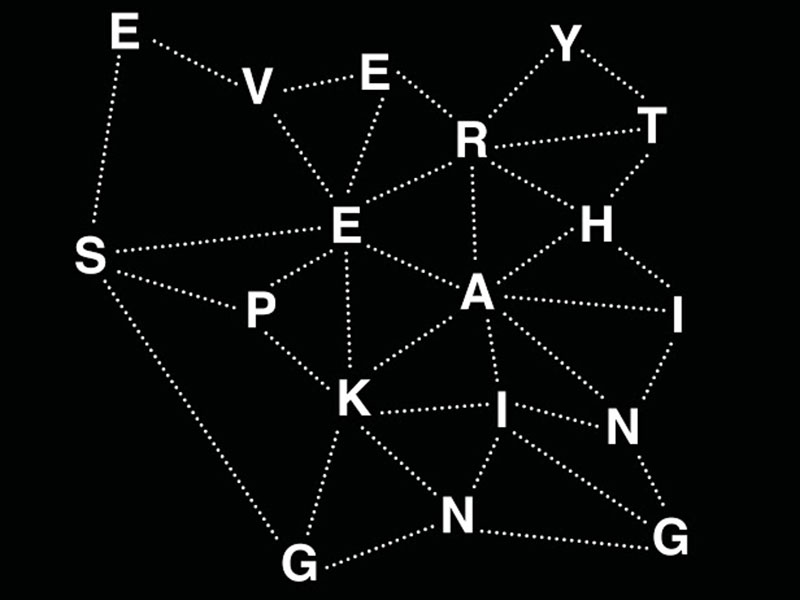 Radio Espacio Estation (radioee.net) is an online multilingual nomadic radio station launched in 2011. It has hosted broadcasts in partnership with museums, alternative art spaces, academic conferences, and public festivals ever since. At the Forecast Forum, Radioee.net (Augustina Woodgate and Stephanie Sherman) will broadcast a live show that will tune in to the Internet of Things. “Soon, data, objects, and nonhuman entities will communicate, and radio will be the conduit enabling human agents to listen in on this correspondence,” Augustina Woodgate and Stephanie Sherman—the artists and producers behind the project—explain. What could miscommunication between objects sound like? What kind of signals exist when drones deliver packages and refrigerators shop for groceries? What are the challenges of security, privacy, and deployment; of listening in and being listened in on? And in what languages do things speak? 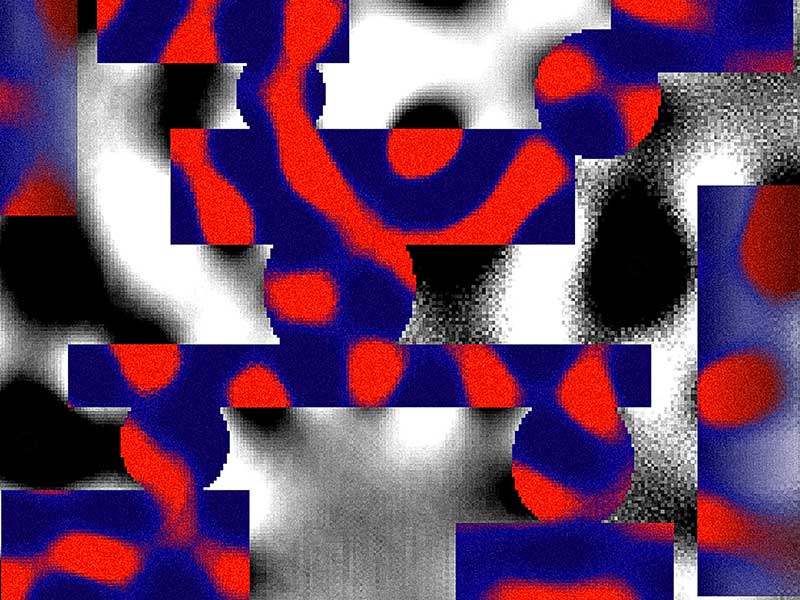 Born in the Dominican Republic and raised in Cyprus, the sound artist Emiddio Vasquez lives and works between the United States and Germany. His work considers the legal and societal differences between the two governments’ takes on radio. At the Forecast Forum, he will create an aural tapestry using FM transmitters and directional speakers. However, the audience will determine the nature of the sound, as its motion and engagement will affect transmission. The project is derived from Vasquez’s interest in public space, as well as in the freedom afforded to radio as a medium. “Despite law enforcement set on radio transmission—the ionosphere is up for grabs—radio, as energy, is freely emitted without control. Radio waves cannot be contained; data bytes can,” he explains. “Considering recent developments in net neutrality, in relation to the radio as an artistic medium and carrier of information, I am interested in its political dimension.” 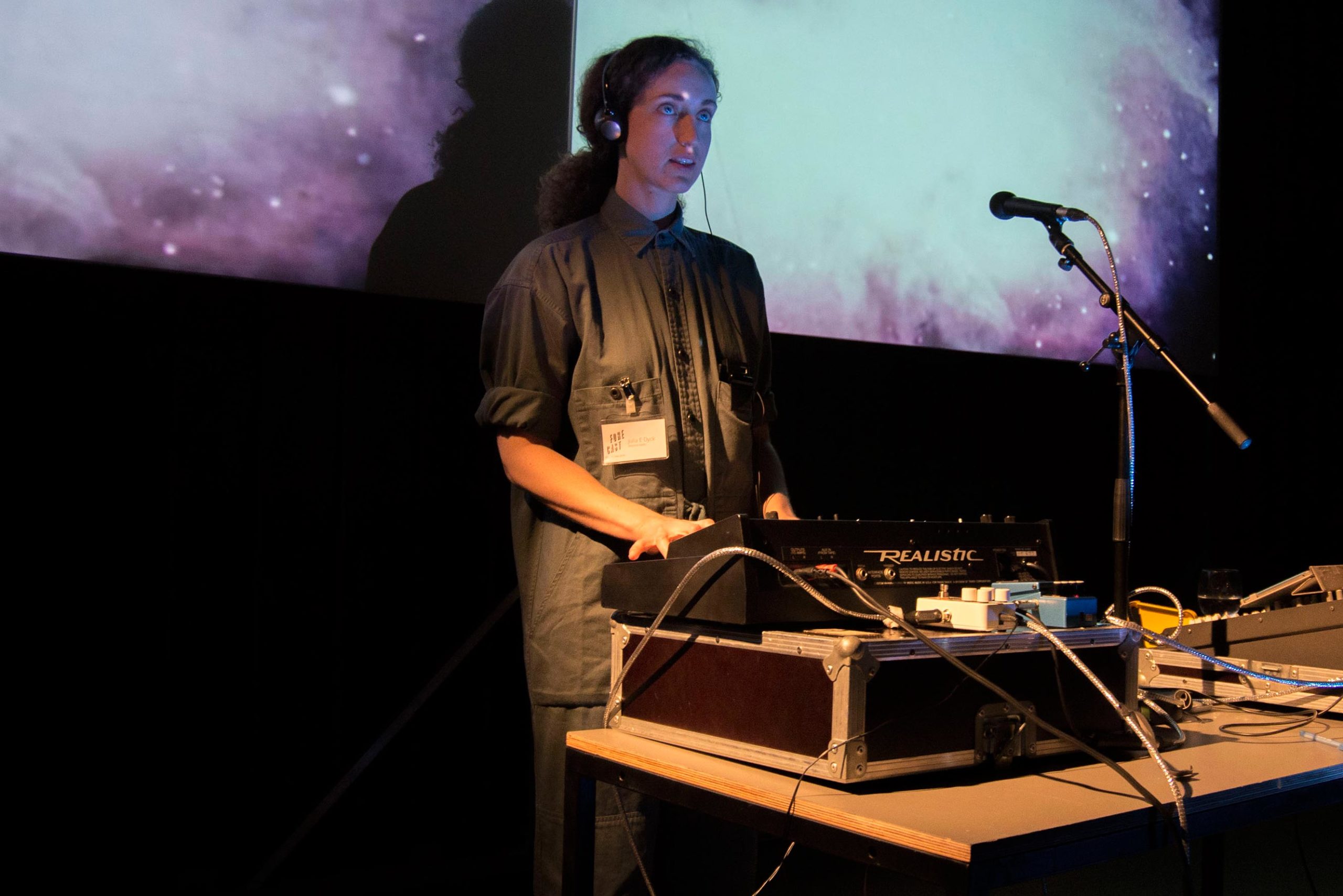 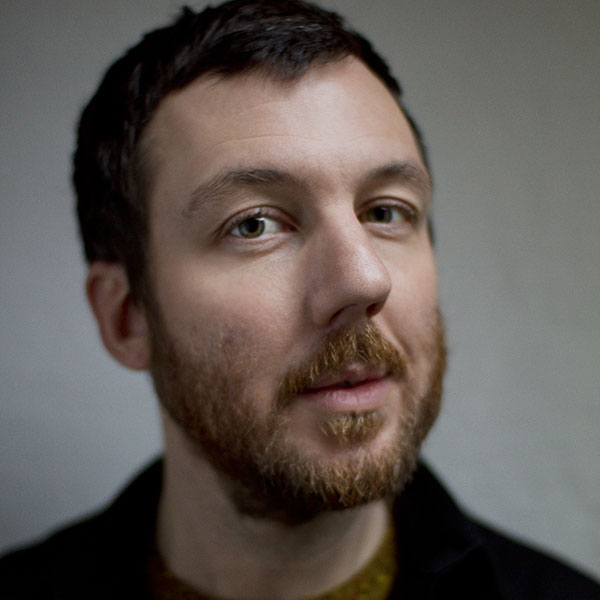 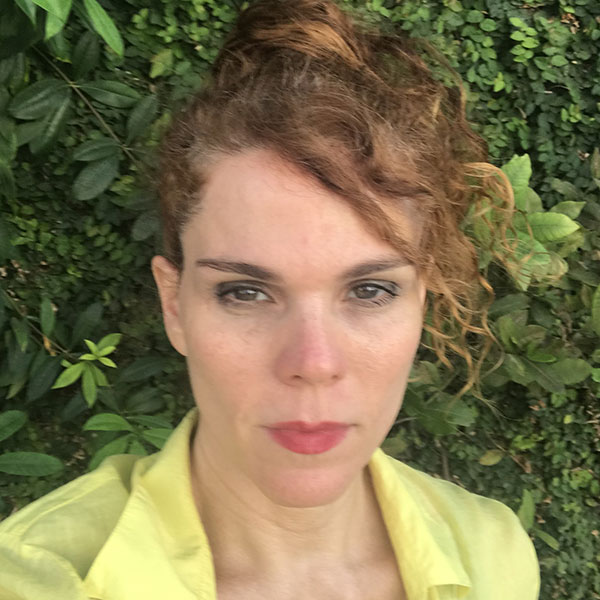 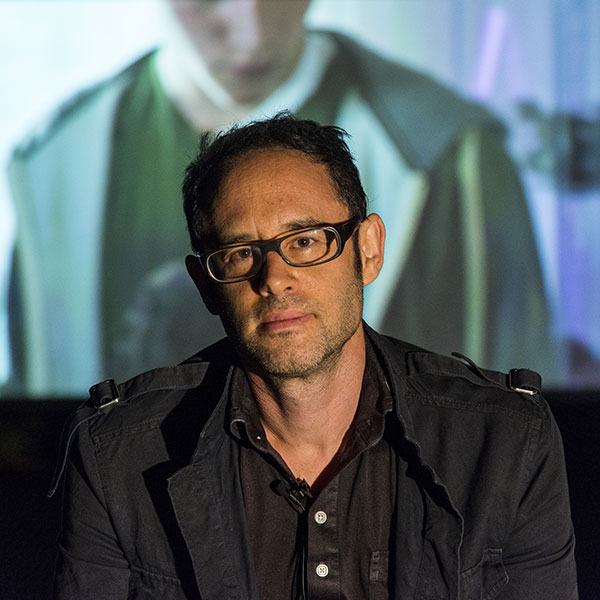 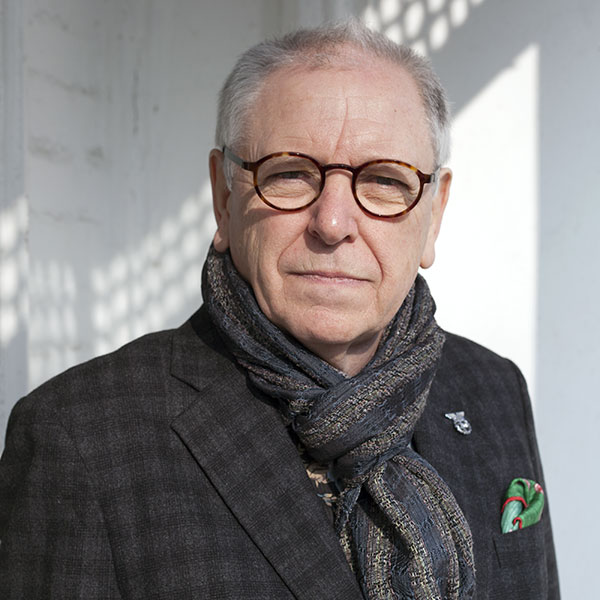 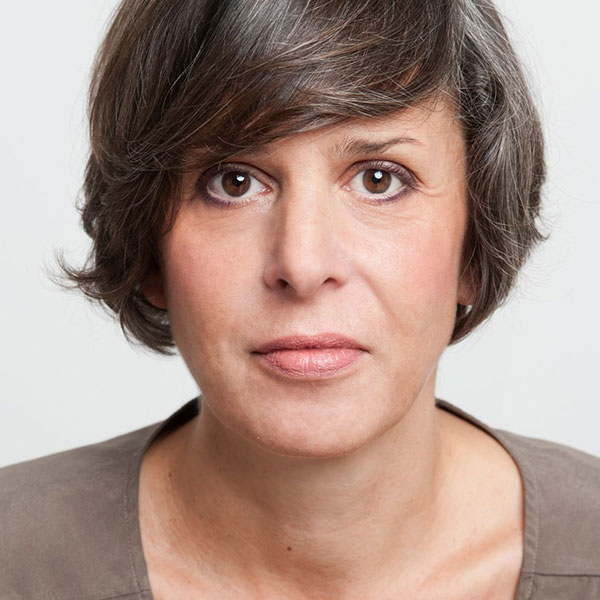