Writer and filmmaker Renée Akitelek Mboya and her mentor in the category Moving Images, artist Candice Breitz, spent two weeks together in Berlin this winter as part of their work-stay. In this new element of the Forecast program, the mentee and the mentor—who usually live and work in different parts of the world—come together for a period of creative exchanges and concrete mentoring.

During their work-stay, the two also held a public talk at the art space SAVVY Contemporary, in which they discussed the questions that inform Mboya’s project A Glossary Of Words My Mother Never Taught Me, and how she approaches the difficult, sometimes violent footage of the colonial film at the base of her research, and what its repurposing means for her.

Candice Breitz: Why did Forecast seem like a good frame for this project? Is this a project that you had been thinking about prior to applying to Forecast, or is this something that you developed specifically for Forecast?

Renée Akitelek Mboya: In some ways Africa Blood & Guts (Africa Addio) is a film that I had been following for a long time as an extension of my research looking at the heritage of images and representation on the African continent—as an image-maker myself, and, in particular, as someone who makes somewhat problematic images in the commercial context.

I had been thinking about what it might mean to take responsibility for an image; how can we make interventions into images which already exist. An archival document is an important thing to have and to keep in circulation because it tells the story of a specific time. However, it also often operates in a space of violence. I was thinking about strategies through which to bridge those two positions. 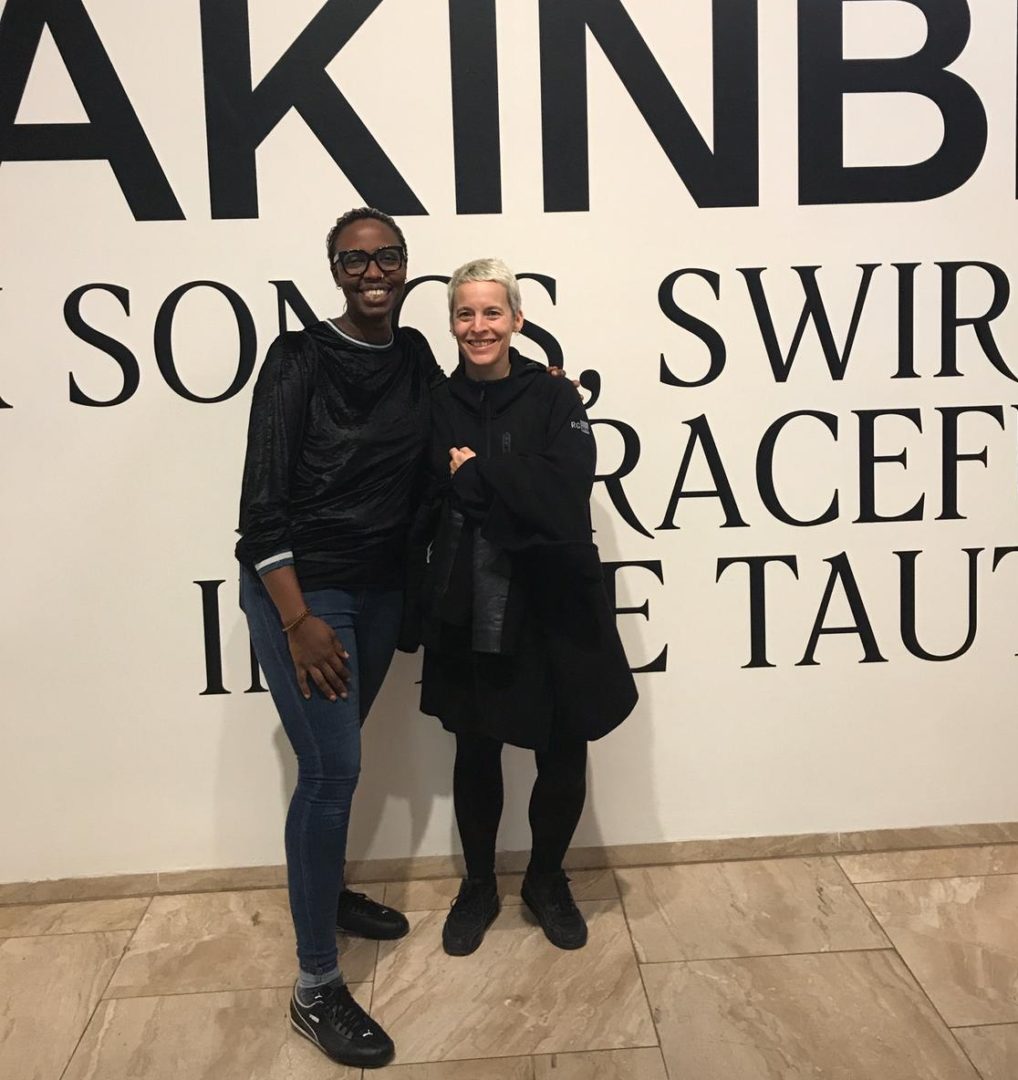 When I started writing A Glossary Of Words My Mother Never Taught Me, I was thinking about trying to find a way to explain to myself the lack of me in the film: the absence of people that looked like me. The lack of women, black women, the African women that I imagined to be of that time, my elder relatives, my grandparents. These are the generations that this film purports to represent; I couldn’t see them in this film and I was trying to explain their absence and to write myself back into the narrative of my home.

The ways in which Africa was being mythologized and homogenized in Africa Addio and other films of that period didn’t ring true to my experience of being “African” or to the truth of its diversity. The project is a combination of different elements and approaches. Forecast gives me the opportunity to think about the research as an artistic process, as something that could potentially be shared with the world. This challenged me to find better ways to articulate it and find a form through which to present it to broader audiences, in the spirit of keeping the archival material in circulation and creating freer access to it and new approaches to thinking about what the archive is.

It is a combination of things I had been working on before, and things that have come up in our conversations since, and Forecast made it possible to extend the project so that I could think with more people about all of this.