“The different roles I have in music are not in conflict, but rather in a healthy symbiosis.”

Sofia Jernberg is a Swedish experimental singer, composer, improviser, and performer born in Ethiopia and raised in Ethiopia, Vietnam, and Sweden. One of her deepest interests as a singer is to explore the voice’s instrumental possibilities: her singing vocabulary includes sounds and techniques that often contradict conventional styles. Jernberg has traversed many musical contexts and performed in chamber operas, as a soloist with symphony orchestras, with folk musicians from around the world, in jazz and free-jazz ensembles, ad hoc with some of the world‘s greatest improvisers, and alone on stage. She performed various music-theater pieces including Arnold Schönberg’s Pierrot Lunaire and Salvatore Sciarrino’s Lohengrin. Composers have written contemporary roles specifically with her in mind, such as Emily Hall’s Folie à Deux and Anna Thorvaldsdottir’s UR_. 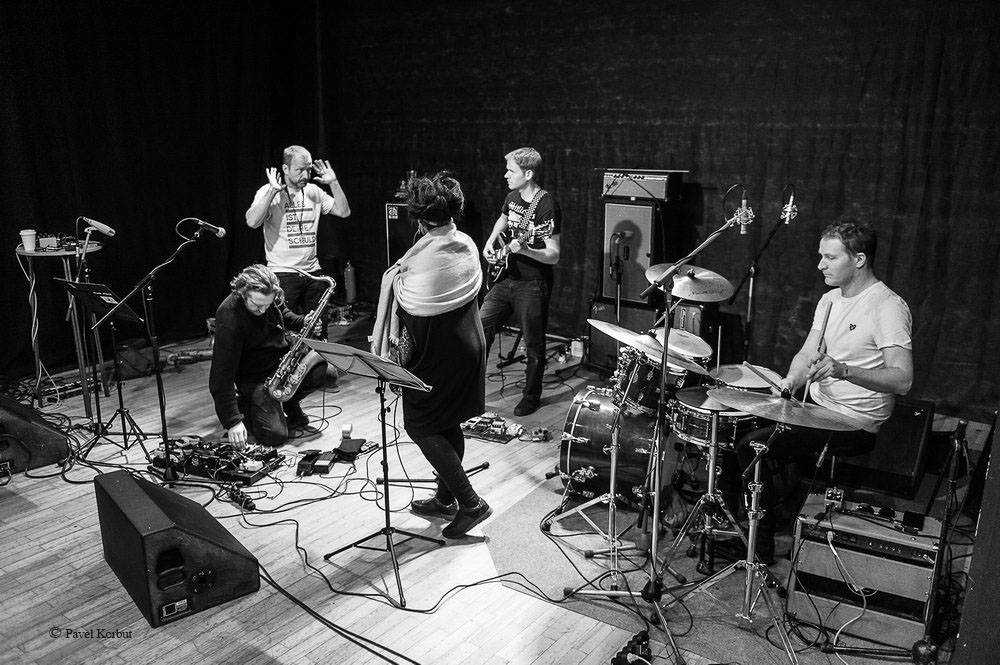 However, her genre-defying practice also extends to other disciplines: Jernberg performed with visual artist Camille Norment at the 56th Venice Biennale and was featured as a singer in the 80-minute cinematic work Union of the North by Matthew Barney, Erna Ómarsdóttir, and Valdimar Jóhannsson. Several ensembles and festivals have commissioned music she composed. She’s currently working on a music-theater piece (co-commissioned by Ultima Contemporary Music Festival and Monheim Triennale) for a children’s choir, soprano, voice, and chamber ensemble that will premier at the Monheim Trienale and be performed at The Norwegian Opera House in 2021. As a singing and composition teacher, she was a faculty member in contemporary music at the Banff Centre for Arts and Creativity in 2017. She has given lectures and workshops at several universities across Europe. 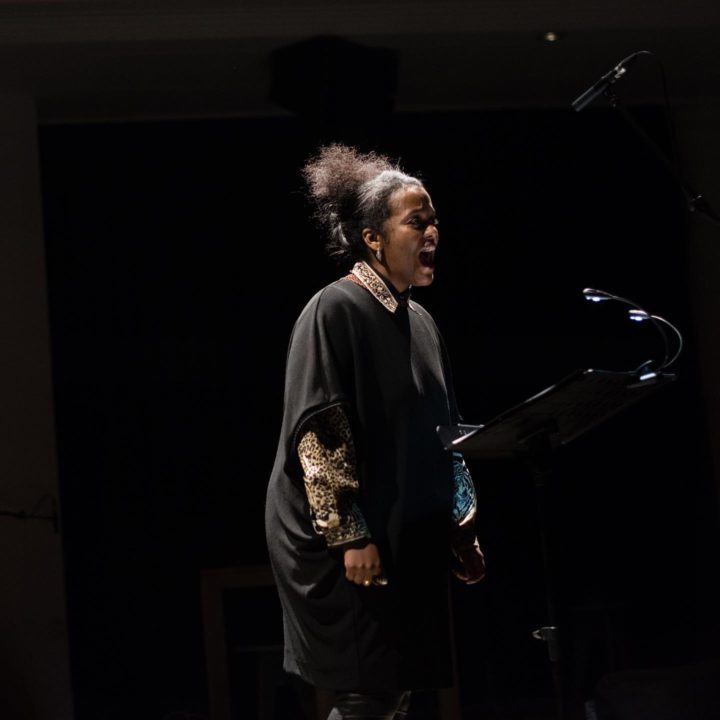 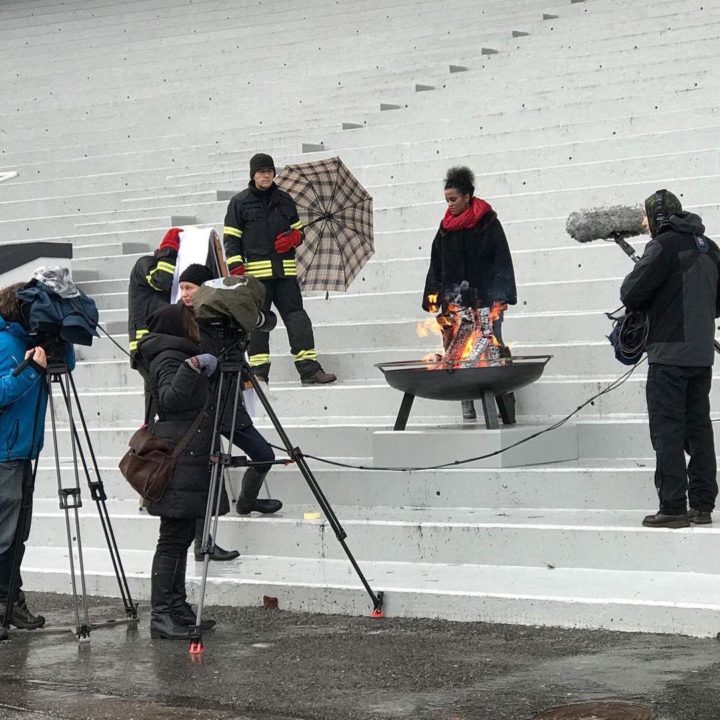 “The different roles I have in music are not in conflict but rather in a healthy symbiosis, and this gives me a deeper understanding and strengthens my knowledge and craft,” she says. “All experiences I have from the different things I’ve done help me handle every new complex context I end up in. It also widens my perspective, and that is a very important thing for me. It goes deep on many levels.” 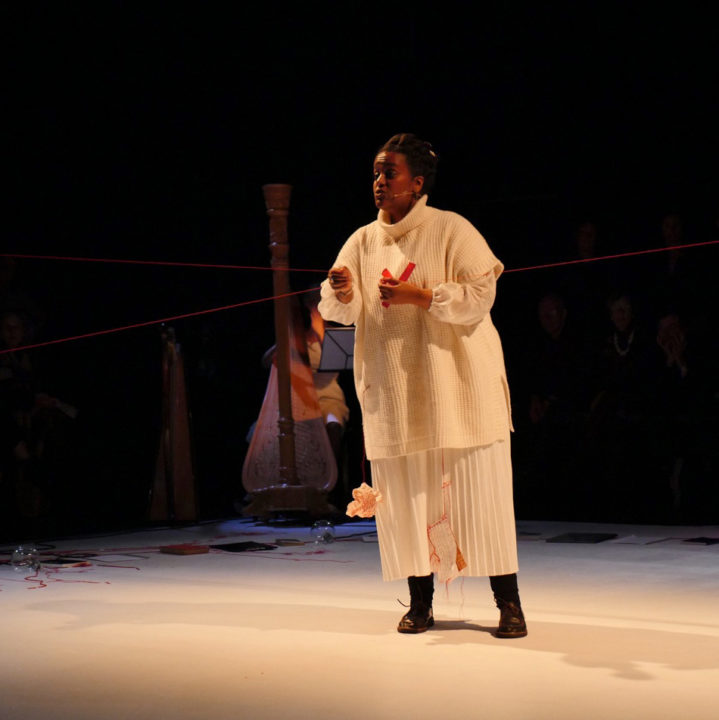 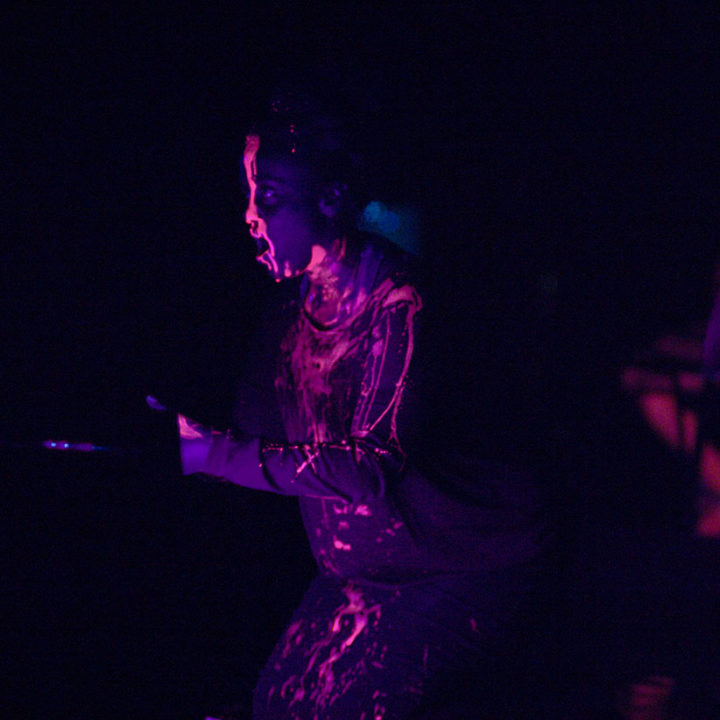 In her role as a mentor, Jernberg is looking to work with people who are interested in acoustic sounds. She is seeking applicants who want to realize projects with a contemporary approach to music, rooted in practice, or projects that look to translate ideas and concepts into sounds or sheet music.

Watch the video statement to find out more about what Jernberg is looking for in applications: 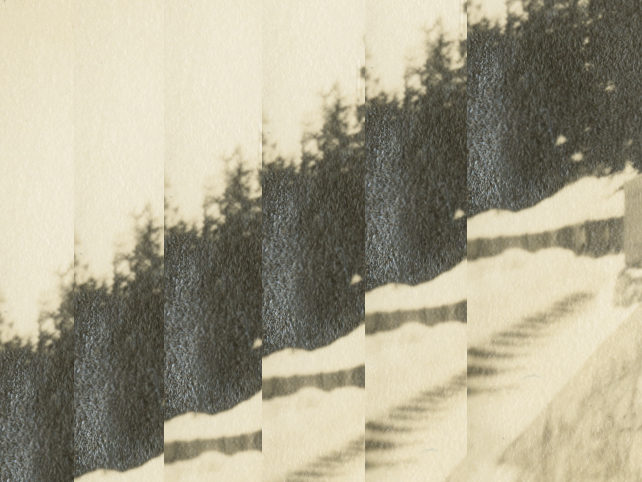 An interest in the theory of photography led dancer and choreographer Talia de Vries to examine duration and stillness in her work, time and frozen time. She proposes an expansion of her research into choreography and voice with a slow-noise trio performance, focusing on the intense and vibrant passage between a still and moving image, a photo and its soundtrack. By stretching and suspending the movements’ duration, she seeks to modify the structure and economy of time and attention, and destabilize our deeply engrained habits of experiencing time in front of an image. 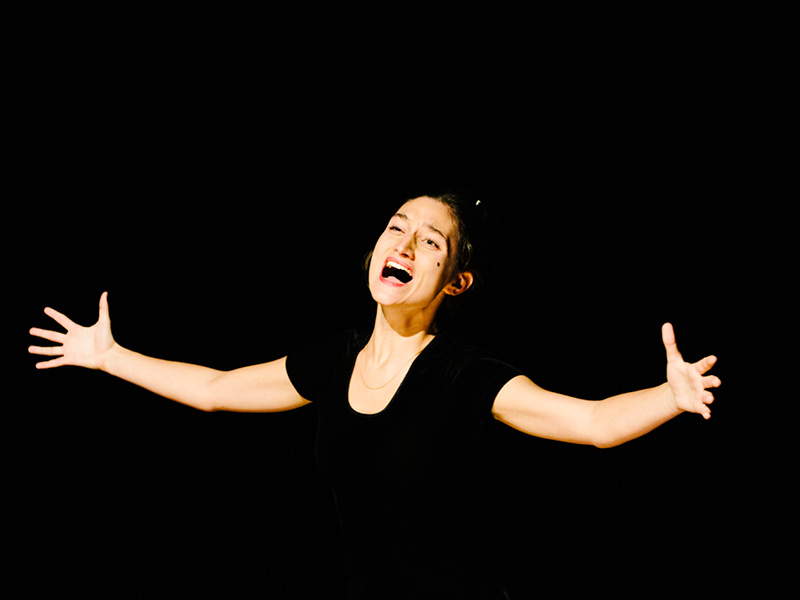 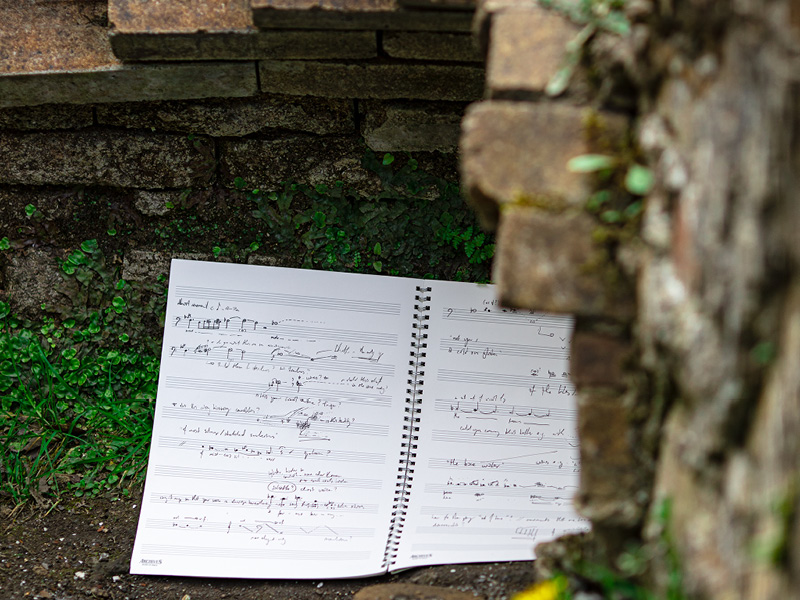 Composer and performer Rylan Gleave will work on a new music-theater piece exploring the changing timbres of his late-breaking voice, three years into artificial testosterone treatments. The theatrical solo casts the trans voice as a protagonist, splitting and breaking between warm bass notes, sustained drones, heavy-metal style shrieks, ingressive vocalizing, and a newly “grown” falsetto. The project will also include intersectional artist discussions and panel events aimed at facilitating connections and considerations for the Queer and Disabled communities, and developing resources that are gender- and neurodiverse friendly. 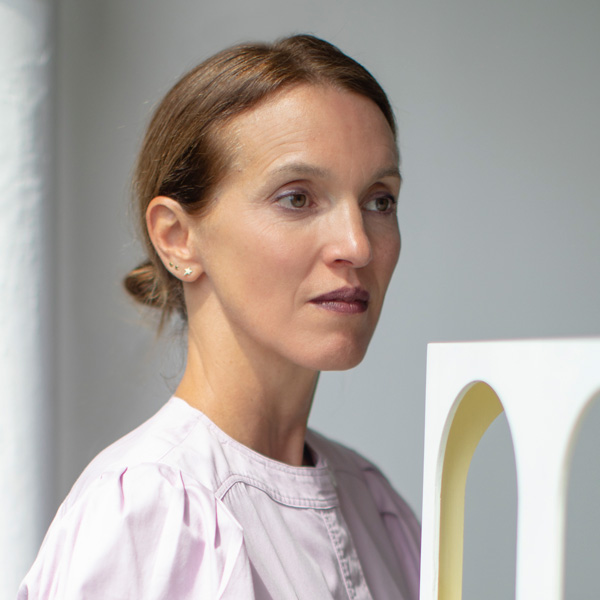 From Stories to Spaces 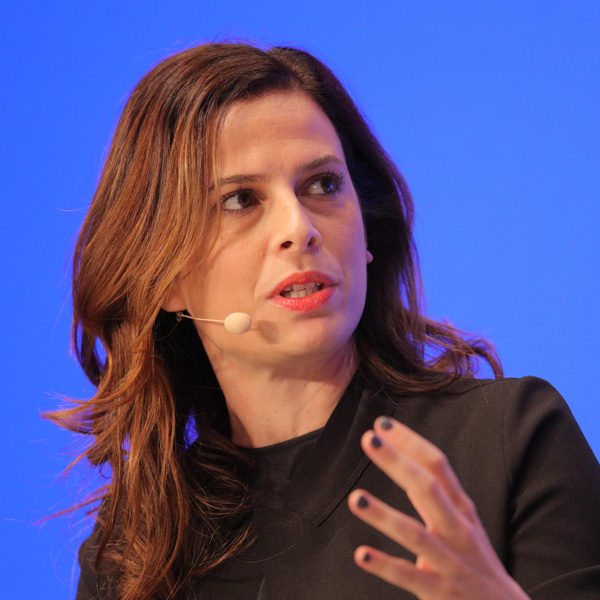 Data Democracy and the Green Transition 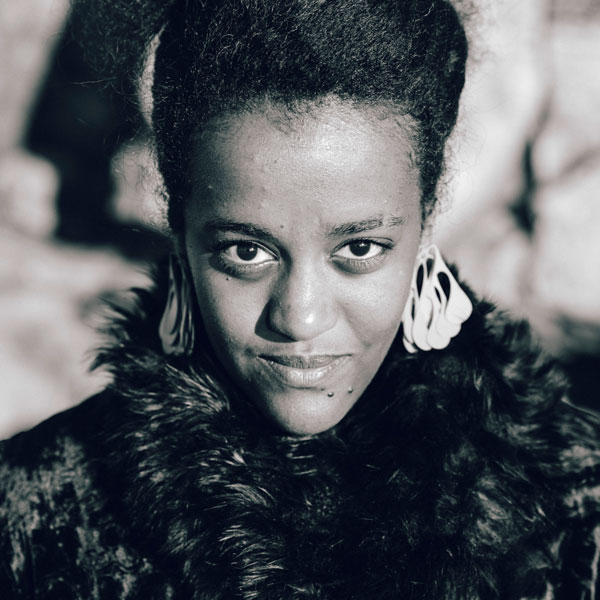 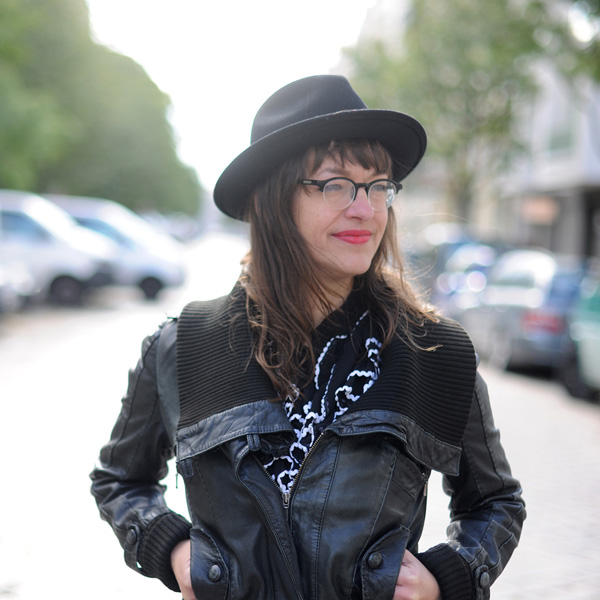 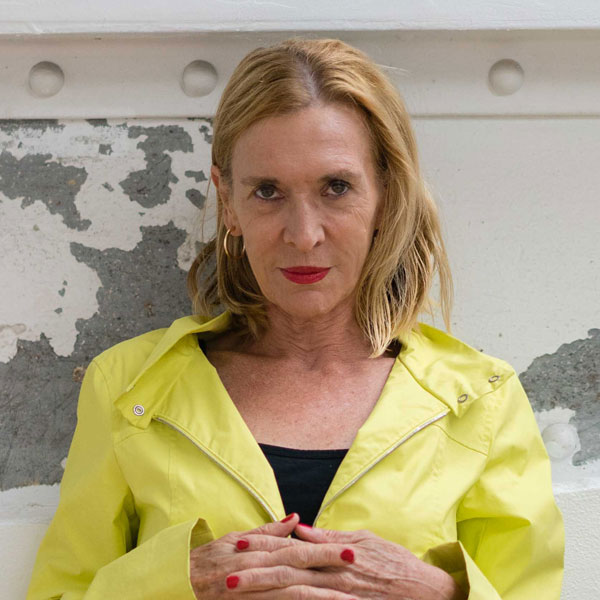 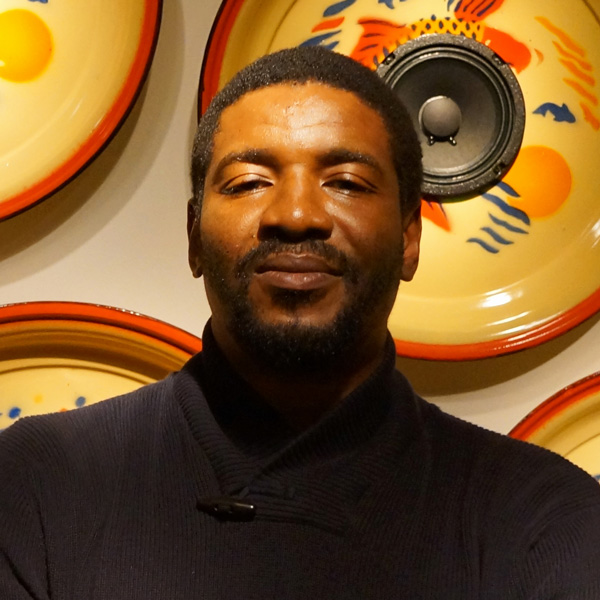