Ricardo O’Nascimento’s proposal uses wearable technology to explore the relation-ship between humans and machines. The designer is particularly interested in creating devices and situations that allow people to experience the world in unconventional ways, and views wearable artifacts as a means of transcending the traditional boundaries of sensory experience.

“Why not hear with our sense of touch? Or listen with our skin? Or even see with our nose? Based on the phenomenon of synesthesia, I want to play with signs and create new meanings and communication forms. The aim should not be to simply translate one sense to another, but instead to rearrange signs and promote new combinations.” 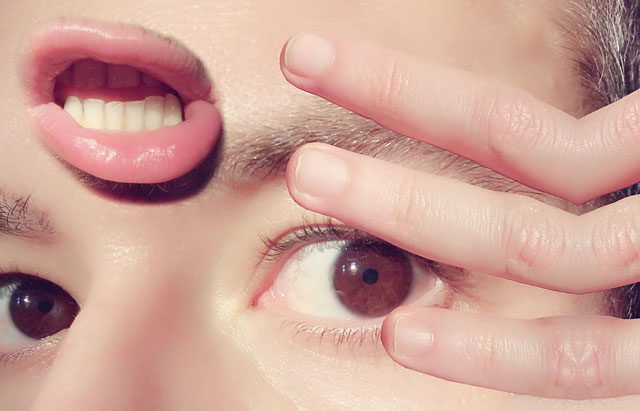 ProtoSenses develops a range of wearable technology items to be presented at the Forecast Forum. O’Nascimento extends the communicative potential of these functional prototypes, discovering new ways of combining signs, symbols, and senses to “flirt with a speculative proto-grammar.”

O’Nascimento’s fascination with reactive and wearable technology is obvious in his 2011 project Paparazzi Lover, in which he crafted a dress that could respond to camera flashes. In 2015, he took this a step further with Wearable Facade, a garment using microcameras to capture the patterns and colors of its environ-ment and reflect these on its LED surface, making the wearer a canvas for the surrounding city. TK-720 (2012) used the relationship between “text” and “textile” as a springboard to convey data as a purely visual object by converting written words into a knitted code. 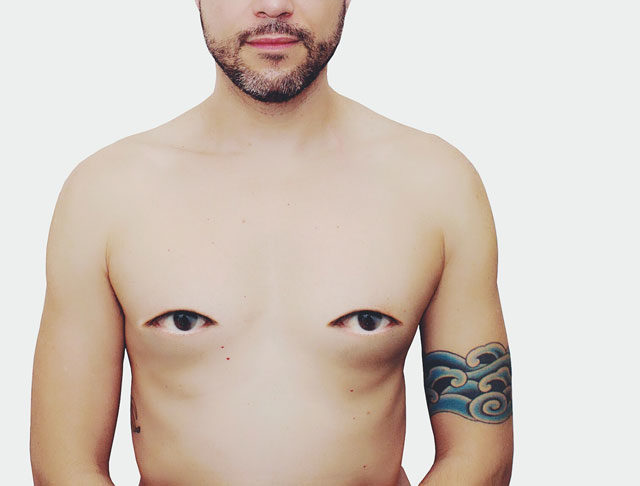 At Forecast Forum, O’Nascimento will draw on his rich experience of interactive wearable art in combination with his fascination for the implications of wearable technology. The designer’s proposal ties into our modern expectation of being able to interact and communicate with technology, blurring the lines between human and machine by transferring technology onto our skin.

Ricardo O’Nascimento is a Brazilian-Italian designer currently based in Rotterdam. Find out more about his work at onascimento.com.