Jesi Khadivi’s proposal explores the way environmental elements can function as carriers for political narratives in the Middle East. Building upon an image of a violent dust storm in her father’s home city of Ahvaz in Iran, Khadivi’s presen-tation will depict a series of dust storms—both real and imagined.

“While the dust storms in Ahvaz reflect the cosmopolitan nature of Iranian nationhood, other ‘episodes’ explored in my project, like the dust storms at Persepolis during the former Shah’s celebration of 2,500 years of the Persian Empire, bring together themes such as oil money, rapid modernization, autocracy, postcolonial relations, and repressive state violence.”

Bād’e Sabe examines metaphorical engagements with dust in contemporary art, poetry, and visual culture. The interaction between dust and light, and the role of dust in perception, are themes of both historical and current relevance. Thinkers from the ancient Greeks to Russian philosopher Michael Marder have examined these questions. The latter has argued that dust invades the sphere of perception, vacillating between invisibility and “redirecting our gaze to the space it impregnates.”

Khadivi intends to draw on her historical research, a dynamic interaction with living artists, and her background in similar projects to bring Bād’e Sabe to life. As coeditor of the annual journal Sur, Khadivi has previously explored these “minor histories” in collaboration with artists, writers, and curators working in the Middle East and Mexico. This network of creatives used the journal as a platform to navigate the relatively uncharted history linking both places, and their shared notions of utopia and exile.

Jesi Khadivi is a curator living and working in Berlin. Find out more about her work at jesikhadivi.com. 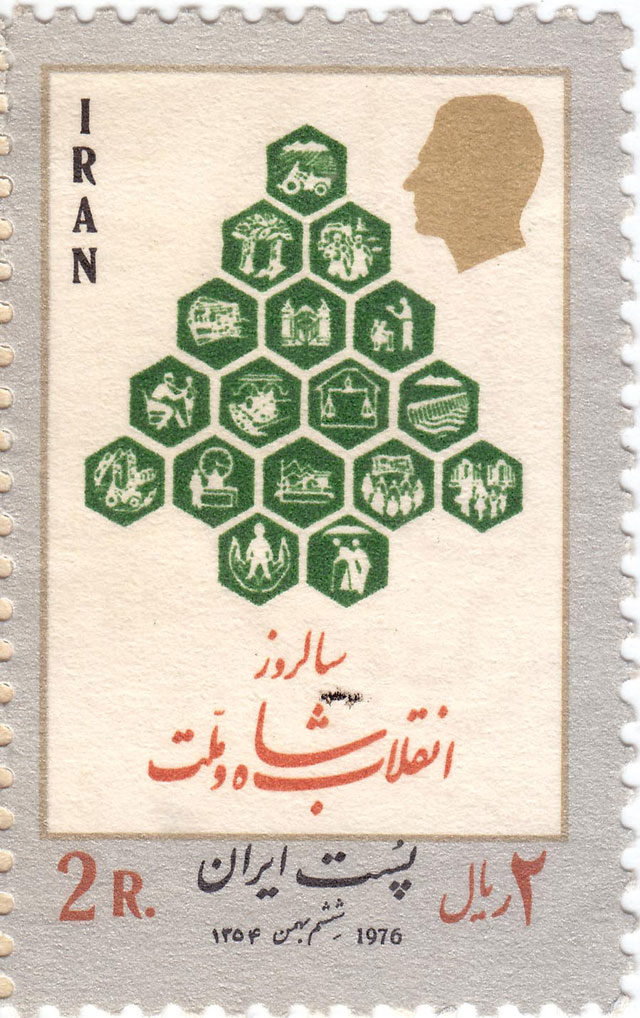