Anna Sobczak’s proposal explores the concept of nostalgia and passing down memories in several small villages deep in the mountains of southern Italy.

“In extensive interviews, these villagers will be asked to define the memories and knowledge about humans they would like to pass on to an artificial intelligence. During these interviews I will delve into their traditions, everyday movements and habits, as well as objects that represent the past. The material (audio/video/ objects) will be used to create an installation that represents a gift from us to those who might outlive us on this planet.” 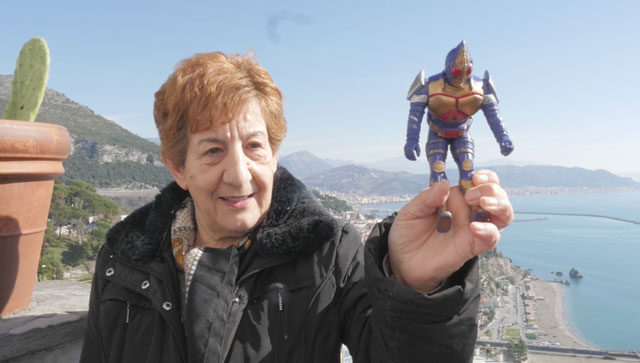 At the Forecast Forum, Sobczak’s preliminary findings will be encapsulated in an audiovisual installation showcasing interview highlights. She intends to combine her interviews with a “nostalgia pseudo-algorithm” to discover what an artificial intelligence requires to understand our story. Acknowledging that robots are a fixed part of contemporary life, Sobczak reflects on what human beings would want them to know and recollect about our lives. “Memories are almost insepara-bly connected to emotions,” she points out. “How can we pass them on to a being that, from our point of view, has none?”

Confronting the concept of memory from an unusual angle also formed the basis of Sobczak’s Viaggio in Cromaland (2016), in which she analyzed the effect of Mafia activity on the soil in Naples, to shed light on Mafia-related environmental crime. From Naples With Love (2013) grew out of on-site interviews. In that project, she designed structures to assist Neapolitan couples seeking private space in which to express their intimacy.

Anna Sobczak studied painting in Syria, Brazil, and Italy, and puppeteering in Burkina Faso. She is based in Naples, Italy and Freiburg, Germany. Learn more about her work at polapolanski.com. 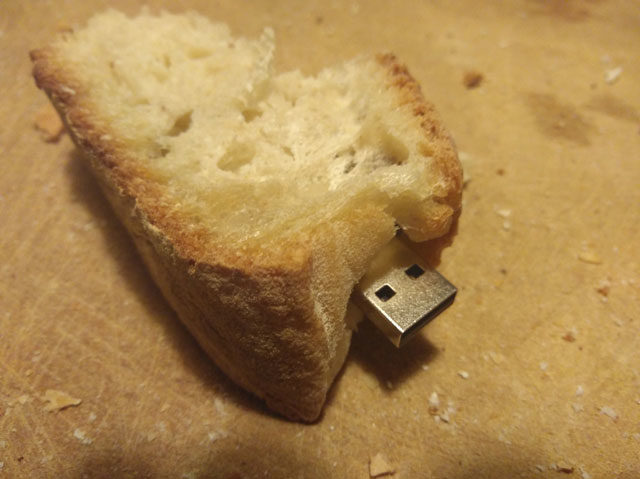