On February 26 and 27, the first edition of the Forecast Festival took place. New approaches in the fields of architecture, design, photography, composition, curating and scientific fiction were showcased to the public – which turned out an enthusiastic crowd.

Visitors were able to experience the six selected projects, each one presented in a different way:

In Mirror Stages/Glühende Lanschaften, Arne Vogelgesang invited the audience to enter a virtual reality and immerse oneself in this new world: Visitors could wear a motion capture suit that enabled them to watch themselves in a virtual German landscape – representing avatars of political extremists like Jihadists or Nazis.

Agnieszka Kozlowska’s project Carved by Light displayed photographic three-dimensional plates showing the alpine peaks she had brought her camera to. Videos portraying her long walks to the mountains gave the public insight into the complex production process behind those plates.

Tobias Nolte’s Mine the Scrap invited people to observe an algorithm at work, in both a video installation and a documentary part. Since the algorithm’s objective is to build new structures out of waste, the installation showed several of these forms as not only graphic simulations but also objects that visitors could touch and complete.

Inside the Auditorium, the concert and film screening From a Palm Tree to the Stars by Leila Albayaty took us with her on an intense personal journey exploring her French and Arabic roots. Singing together with the Belgian guitarist Kouzy Larson on the oud, she gave an impressive and intimate live performance.

Curator Kalliopi Tsipni-Kolaza conceived an exhibition in the form of an album. For the Festival, the opening part of Sonic Revolutions was shown to the public, and she invited Joe Namy from Lebanon to present his piece Stones Gods People. Together with vocalist Ute Wasserman, he presented an impressive multi-media performance, exploring the relationship between cultural heritage and local politics in his home town Beirut. In the theater hall, the viewer was not only watching and listening but could become an active part of the performance by chirping like a bird or producing the highest or lowest tone possible.

Wendy Di Wang presented a brand new prototype and an installation that demonstrated the potential of her design project Solux. Solux is an interactive street lighting system powered by solar panels that lights only on-demand when pedestrians walk by. A video displayed in the corridor lined with an urban skyline illuminated by LEDs made the far-reaching implications of Di Wang’s project tangible, creating safe and energy-efficient cities simply using light.

On Saturday, various conversations offered insight into the artistic production processes over the past months, and Forecast participants exchanged thoughts and views on developments and innovations they consider relevant for the future. 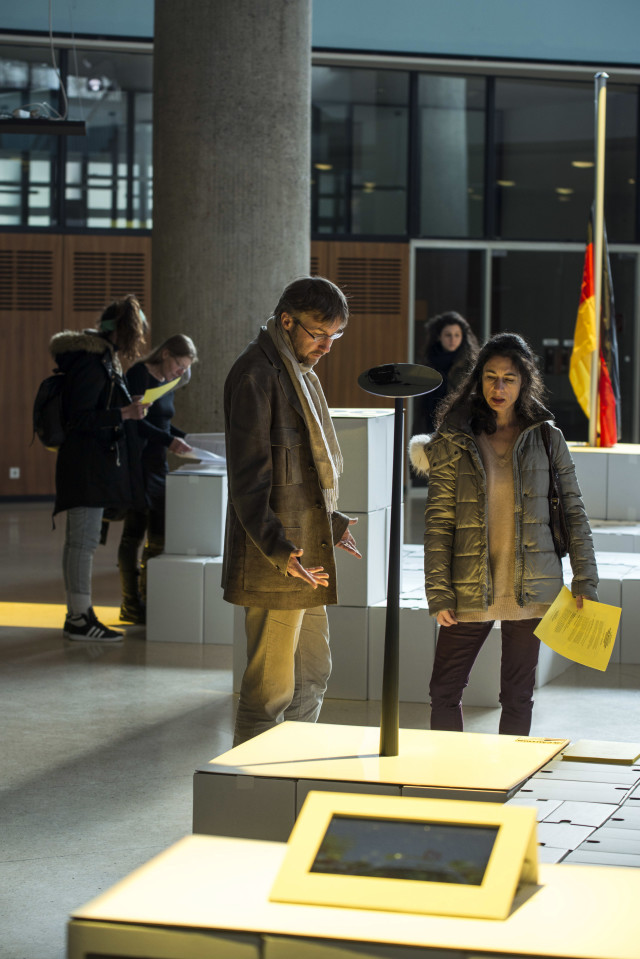 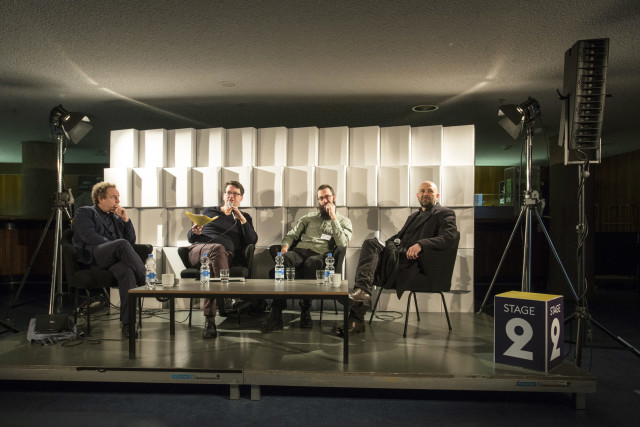 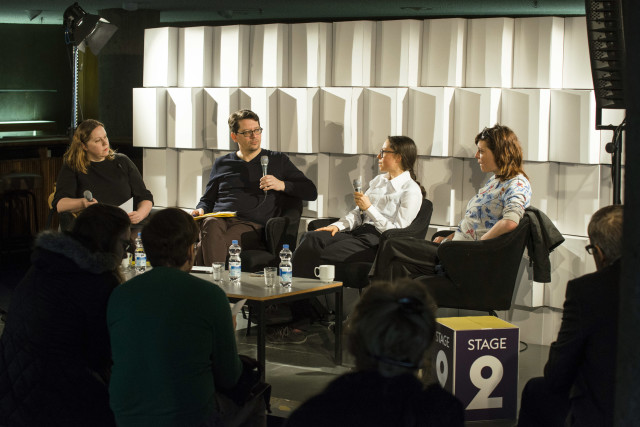 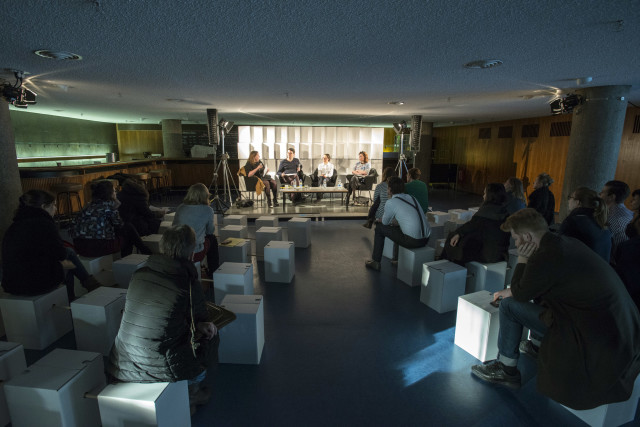 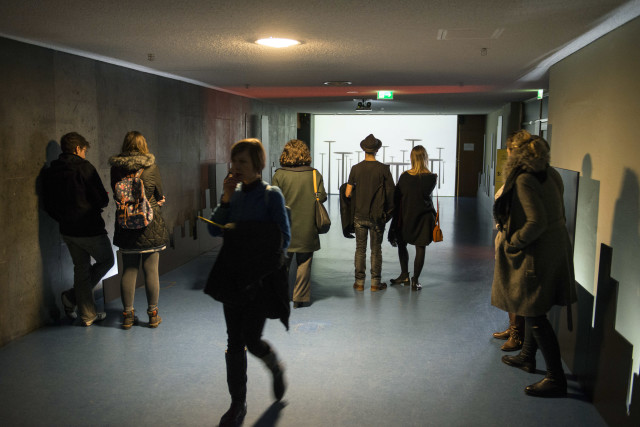 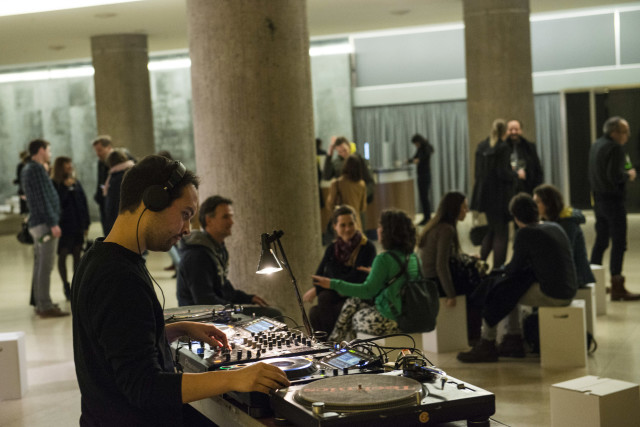 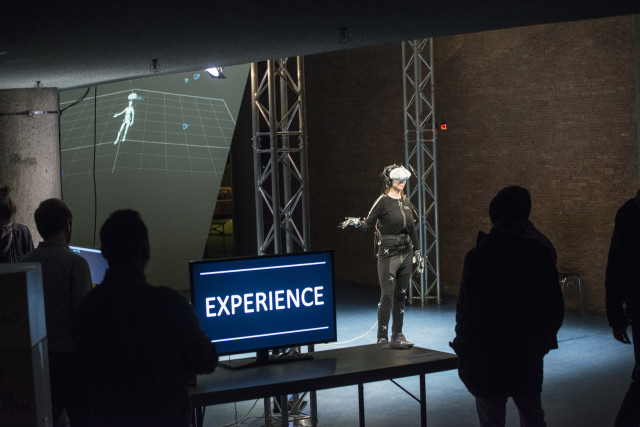 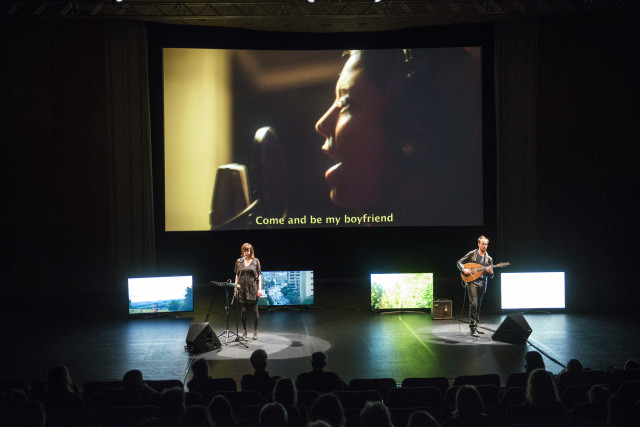 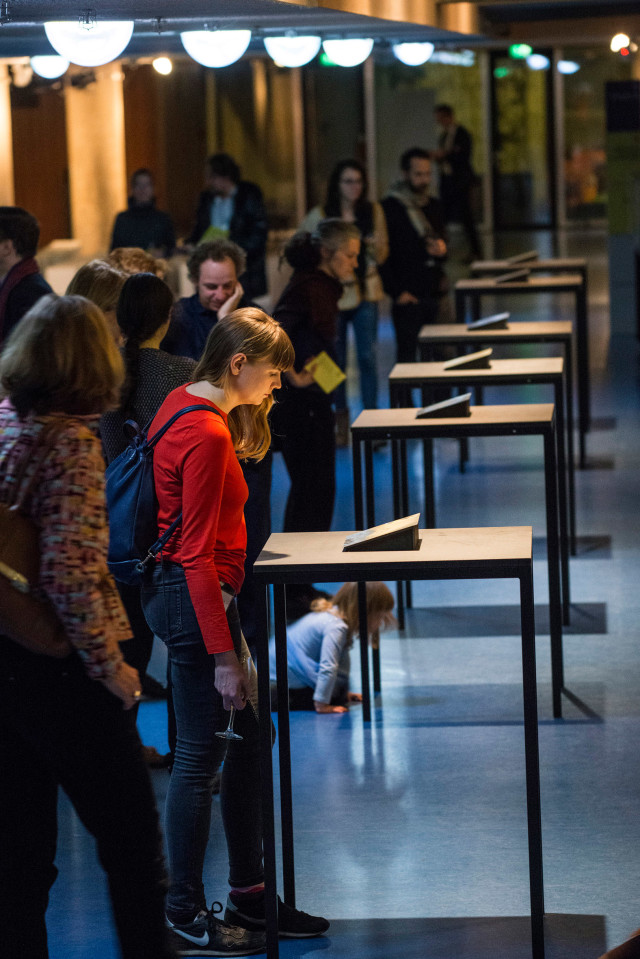 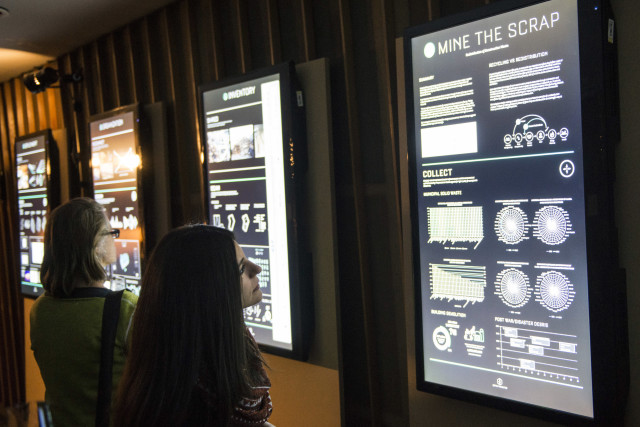 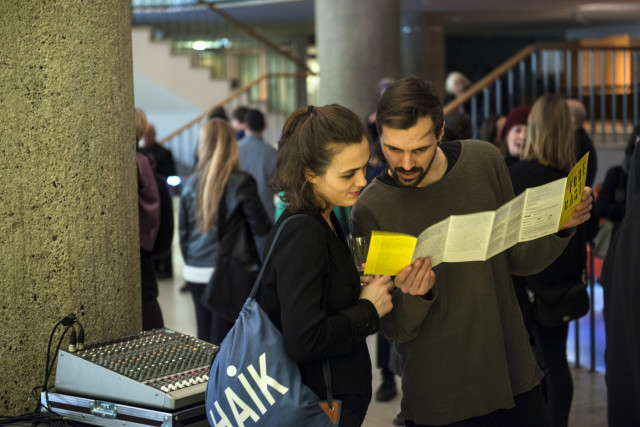 We would also like to thank Stiftung FREIZEIT (Architecture), Malte Kaune (Corporate Design), Carsten Probst and Andrea Thilo (Moderation), as well as the HKW technical team, the communication department and all staff of the HKW.