For musician and mentor Holly Herndon, the category Composition refers to time-based work either in the form of documentation/recorded media, performance, or a combination thereof. “My primary focus concerns, but is not limited to, sound,” she says. She selected the three projects that will be presented at the Forecast Forum for their ability to reflect on expanding the idea of what composition can be, adding, “I chose a group in which the individuals not only complement each other topically, but might encourage each other to consider a variety of possibilities in form when realizing their projects.”

MY COMMUNICATION IS NOT WORK

In her interdisciplinary practice, the Beirut-based writer and sound artist Jessika Khazrik attempts to subvert language and computation into matter and performance. At the HKW, she will perform the piece MY COMMUNICATION IS NOT WORK by Jessika Khazrik and The Society of False Witnesses. The immersive piece uses machine-learning libraries around speech reconstruction, face recognition software, semantic segmentation, and Natural Language Processing to cryptically explore the relationship between language and technology, the ubiquity of media and the politics of the voice today. 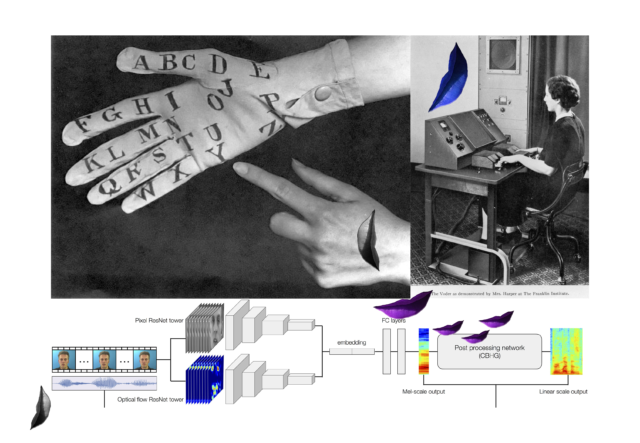 At the Forecast Forum, Korean musician and sound artist Jeongmin Jeon, a.k.a. MIIIN, will perform a soundtrack composed for a posthuman future. MIIIN doesn’t mourn the fact that the human race is bound to become extinct, but rather eulogizes it. Her self-described “obsession” with posthumanism and super-intelligence has guided her work since she was young. What’s more, being a woman working in music in Korea, she is a staunch feminist. Since discovering Helen Hester’s theory of Xenofeminism, she says, “I’m looking beyond humans’ pitiful life as it is now.” 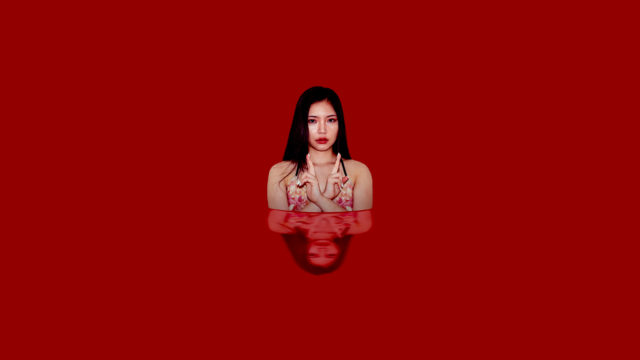 Born in Ethiopia and based in Kampala, Uganda, electronic musician Hibo Elmi DJs under the moniker Hibotep, playing to crowds in festivals across east Africa. As a young Muslim woman working in the (predominantly male) electronic music world, she’s constantly faced with stereotypes and misconceptions about her identity. Having been exposed to terrorism as well as profiling, Hibotep doesn’t shy away from controversy, and has explored the notion of Poetic Terrorism, as defined by American anarchist writer Hakim Bey (Peter Lamborn Wilson) and his idea of temporarily autonomous zones. For her project, she will use sound and projections to invoke the poetics of terrorism, and encourage her audience to let go of their reliance on expectations what she dubs as “Ninjabis, the blasphemous musical terrorists.” 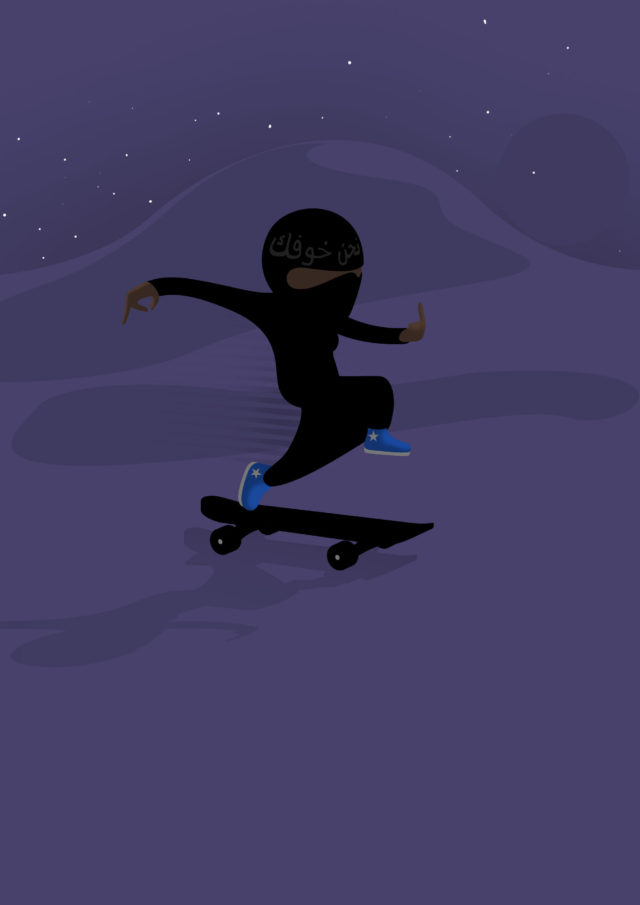