Mathieu Bujnowskyj’s proposal responds to the way digital technologies are profoundly shaping modern society and the relationship we have to architecture.

“Our society is now facing the emergence of a certain post-digital condition, where our economy, culture, social conventions, and inevitably architecture, too, are deeply influenced by the diffuse, long-term consequences of digital technol-ogies on a global scale.”

Bujnowskyj notes that while our domestic routines evolve in uncertain ways, the majority of the buildings that surround us will remain the same. He wants to adapt architecture to tackle the challenges of elements emerging in our current society, such as cloudification, electromagnetic exposure, information overload, and the redefinition of privacy as a result of digital advances.

His proposal posits an interior architecture used to upgrade existing buildings. For Forecast, Bujnowskyj intends to design and build experimental furniture on a 1:1 scale, creating new domestic objects that interact with the infosphere by shielding electromagnetic waves or filtering information and thus allow conventional building typologies to be adapted to new uses. Bujnowskyj will first develop a series of speculative projects based on Berlin’s typical dwellings, then take a tight selection of designs to the production stage.

Bujnowskyj’s previous academic projects have allowed him to develop his ideas and explore themes related to Fullspectrum Furniture: In 2016 he designed 404, a pavilion that protects its users from digital surveillance and passive data privatization in public space.

Mathieu Bujnowskyj is an architect and editor. Learn more about his work at mathieubujnowskyj.com. 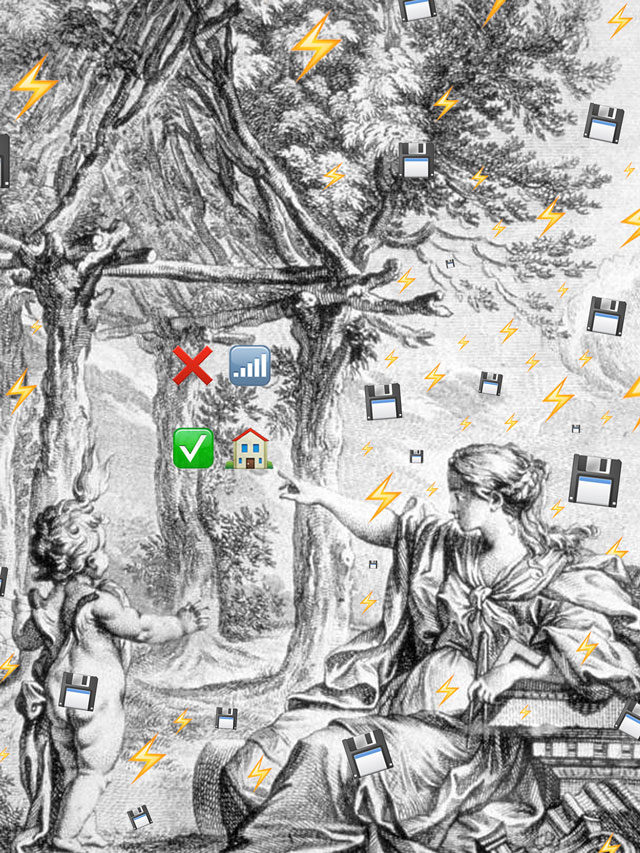