Lisa Tuyala’s Forecast project blends electronic music, extended vocal technique, and deconstructed language to tell a story close to her heart. The German-Congolese artist will piece together her family narrative using the letters that her German mother wrote home to Duisburg in the 1970s while living in the Democratic Republic of the Congo (formerly Zaire) with Tuyala’s father. The artist also draws inspiration from Barbara Myerhoff’s Stories as Equipment for Living: her work is guided by Myerhoff’s maxim that “Stories go around in circles, they don’t go in straight lines, so it helps if you listen in circles ….”

“I want to explore the transcultural aspects and the biographical fragmentation of my family story in connection with the possibilities or limitations of language. Using deconstructed language, sound poetry, improvisation, and more while exploring these kinds of “stories,” I hope to find a new kind of universal language in a postmodern, globalized world. We need to learn to listen in circles….”

The linguistic dimension informs Tuyala’s work as a composer, and The Poetry of Getting Lost allows her to refine her ideas for her second concept album. In addition to performing, she has engaged with the linguistic sense of performa-tivity as well as Judith Butler’s theory of gender performativity. With her band, Tuyala, and her May Ayim project, she explores the boundaries between speech and song.

Lisa Tuyala studied jazz voice at the Royal Conservatoire in The Hague. She is a composer and musician living and working in Stuttgart. Learn more about her at lisatuyala.com. 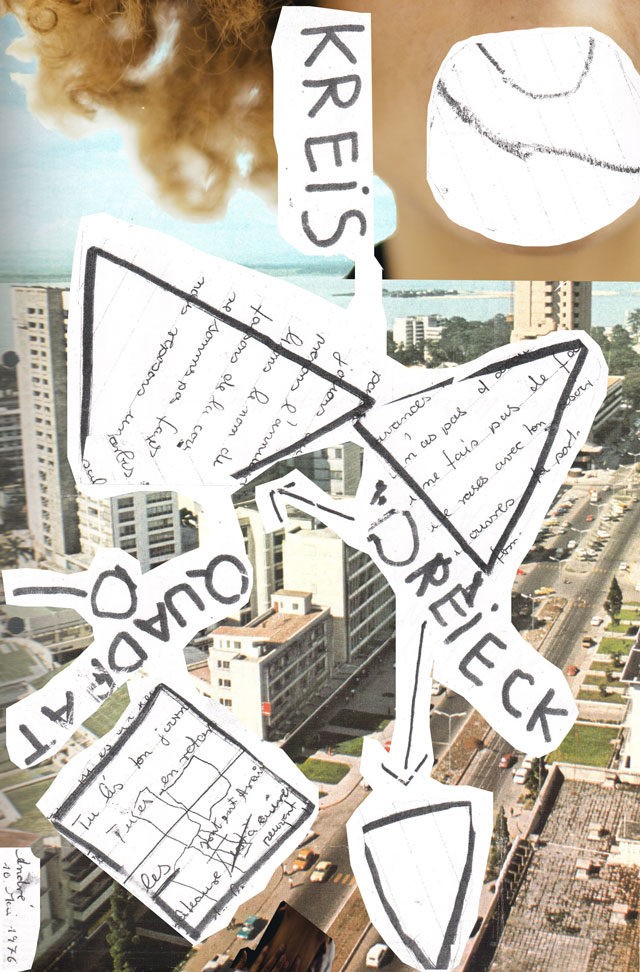