Artist and filmmaker Omer Fast explains how he chose the three candidates for the Forecast mentorship program out of dozens of applicants: “I understand moving image in the broadest possible way, encompassing everything between live performance and film. The three artists I requested to work with all had strong work; each project can open a window into a parallel world with its own logic and contradictions. Each project can easily fail and become mired in cliché. For me, the risk of failure is illuminating.” The proposals by the three candidates use different methods to subvert the inherent potential of time-based media to construct narratives, and use this potentiality to instead explore nonlinear developments and connections.

The Dutch filmmaker Eliane Esther Bots will present audiovisual work-in-progress from an experimental film and radio play that focuses on the profound experiences of the interpreters of the International Criminal Tribunal for the former Yugoslavia in The Hague. She examines their complex position as a “channel and medium” between speakers and listeners, witnesses and accused, victims and perpetrators, court and attendees. Melding documentary footage and fiction, she pursues the question of how to visually represent something that is rooted in text, telling, and language. “I work without a script,” she explains. “But I do create outlines of experiments, which lead to development of scenes.” 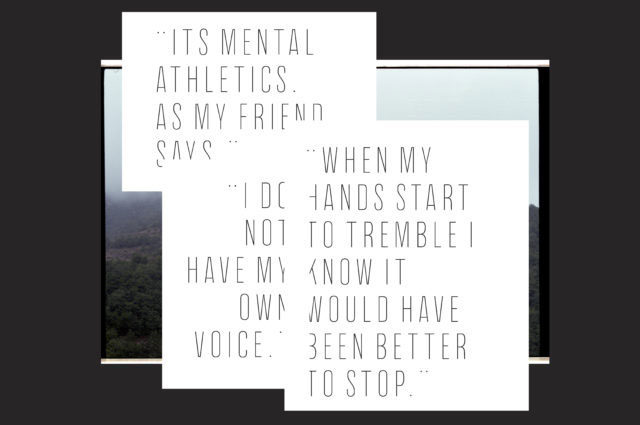 In her work, artist and filmmaker María Molina Peiró explores themes of memory, trauma, and the growing fear of forgetting in the digital age. She invites the viewer to rethink the role that forgetting might play in the creation of memory—in both individual and collective terms. At the Forecast Forum, she will present excerpts from the research for her film The Refuge, which takes place in La Mancha, Spain, and follows several parallel narratives: an old lady who’s obsessed with the Spanish Civil War, a girl filming compulsively, and a group of bunker hunters using GPS technology to locate lost remains of the war. 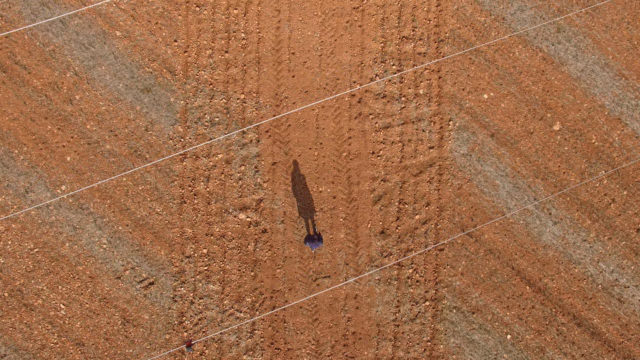 In his film project, Omar A. Chowdhury delves into the story of a young man’s conversion to Islam in the postindustrial city of Aalst and the ambiguous relations between him and the author, a Muslim-heretic, atheist artist. Due to their beliefs, both find themselves ostracized from the communities that formed them. In Chowdhury’s film Augustijn, the mirroring of the characters’ respective journeys in opposite directions, of traversing liminal states of identity, and of a politics inflected or even driven by religion, are critical threads woven into a narrative that oscillates between fiction and nonfiction, ultimately blurring both. 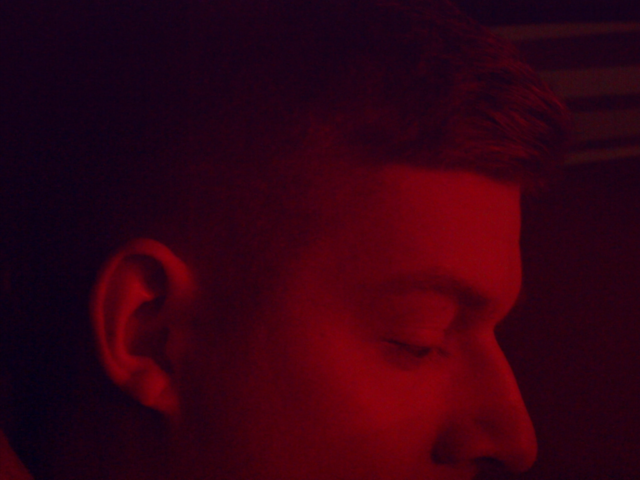