In his dissertation project, Mika Savela studied the curatorial strategies used to put rapidly growing cities in South China on display as novelties or even as paradigms for urbanization from the mid-1990s to 2000s.

“Curating as a newly emerged discipline became (if only for a while) the main discursive space for projects on urbanism and architecture. In the process, biennials and the like became defining platforms for discussions on what the urban was about. I later began to question what actually emerged from my research. While the idea of exhibition histories has been much discussed and researched recently, I feel questions about these discursive projects remain.” 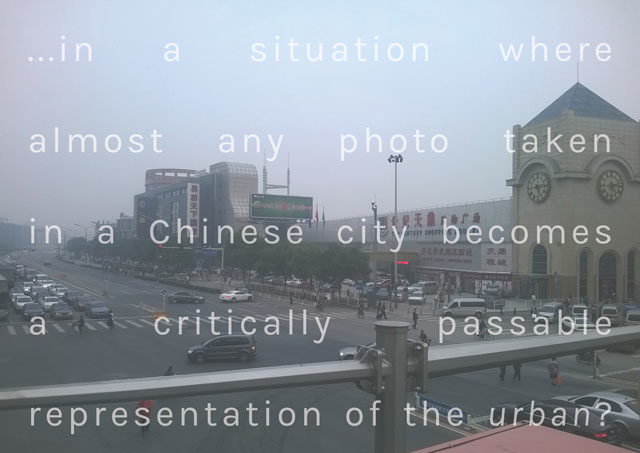 For Forecast, Savela will unpack the relevance of what he calls his “archive of attempts,” gathered on the trope of emerging cities. Can the legacy of curation provide a space for other disciplines to conduct a conversation? As a first step in developing this discussion into a book, he will present a pamphlet at Forecast Forum that is both a deconstructed display and a thinking process. His work with Hou Hanru will allow the project to be shaped in its early stages. 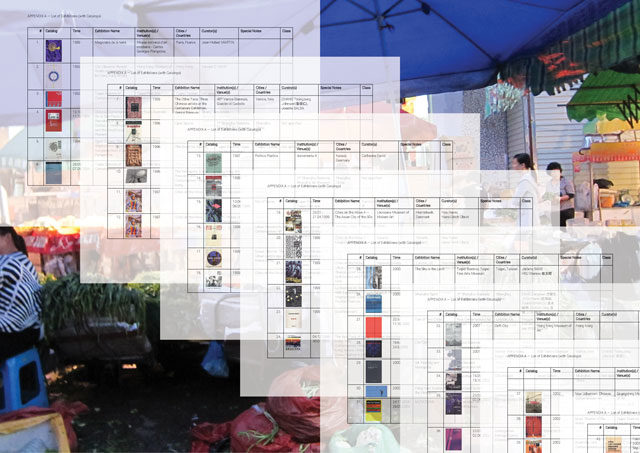 Savela has previously explored how a publication can be a display of artistic inquiry on par with an exhibition. In Exhibition as Editing Exercise (2016), Savela worked with Basque-Iranian artist Nader Koochaki to study the editorial process as a platform for artistic research and distribution; the editorial space overlapped with the exhibition, letting the public enter the editorial frame. In the digital exhibition and publication project The Current Express (2015), he worked with editorial and curatorial practices to study and mirror the format, methodology, and production of news.

Mika Savela holds degrees in architecture from the Aalto University in Finland and the Chinese University of Hong Kong. He is the co-founder of Selim Projects  and is based in Helsinki. Learn more about his work at mikasavela.com.