The geolfaltoscope is a tool of Carlos Ramírez-Pantanella’s invention. It is a device emitting scented currents into city air to evoke olfactory landscapes in environments that are often far away.

“Human beings inhale and exhale an average of 23,000 times a day, and every single flow of air is loaded with information. Scents act as a chemical architecture, affecting us on a physical, social, and psychological level. Still, olfaction has been an elusive and undervalued phenomenon in today’s oversaturated architectural scene. Smell can be an element to reinvent public spaces, as scents can communicate and exalt the experience of places and empower their memorability.”

Ramírez-Pantanella’s proposal for Forecast Forum will research Berlin’s “archaeology of smells”: the natural, iconic, and artificial scents that characterize the city’s terrains. He will work with the architect Phillipe Rahm to produce an urban odorizing prototype that will enable olfactory interventions. The device will allow the city’s inhabitants to sensorially reimagine their memories of its public spaces.

Ramírez-Pantanella sees both art and architecture as operating systems. His research seeks to reframe the intangible, nonphysical elements in the spaces that surround us.

After studying art and architecture in Madrid and Paris, Ramírez-Pantanella graduated with a thesis project exploring the olfactory dimension of Venice’s recently restored Arsenal. He has noted the technological gap in our society that allows us to easily reproduce audio and visual phenomena with the highest fidelity and definition, but neglects the sense of smell, and concludes that architecture could supply an answer.

Born in Madrid, Carlos Ramírez-Pantanella is an architect and artist based in Paris. Learn more about his work at carlosramirezpantanella.com. 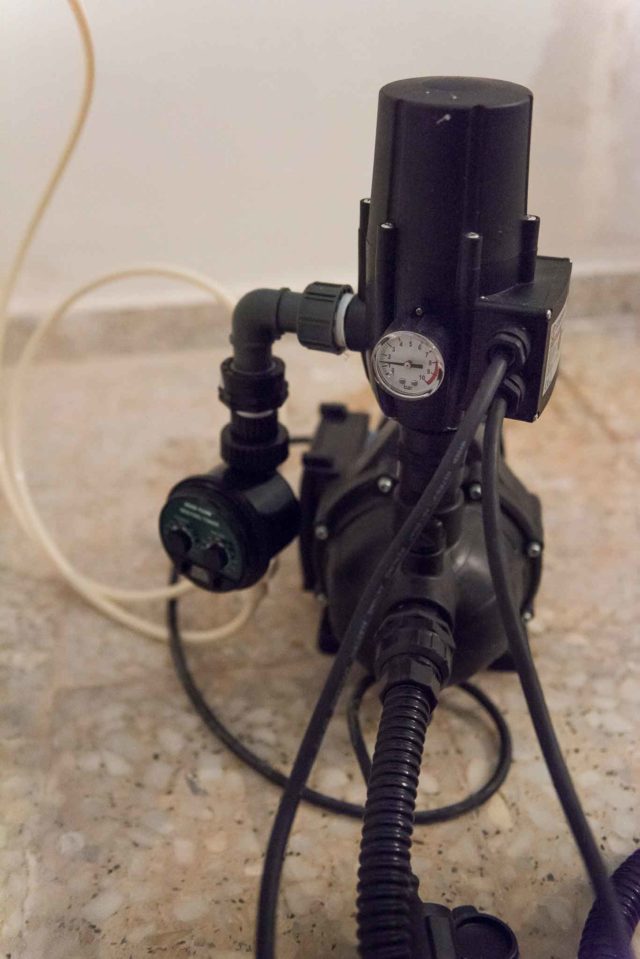