Ania Soliman’s proposal begins with Laban’s movement notation system, which she imagines as a script that will teach a robot how to dance.

“This work is about score, performance, and artificial intelligence. I am interes-ted in developing ideas of the body as machine, the mind as running on scripts, and using the medium of choreography (which organizes) our movements, to think about the liberatory potential of moving in unaccustomed ways.”

Soliman’s project is the result of extensive previous research and exhibitions focu-sing on concepts of body and mind. Her interest in this topic emerged from a show she did with an anthropology collection in Basel. Since then, the artist has continued to engage with concepts of value, looking at how objects—including the body as an object—are produced in different systems of exchange.

Inspired by the robot as an expression of objectification, Soliman intends to work in collaboration with a robotics lab to program a robot dog to dance.

At the Forecast Forum, Soliman will perform the ideas behind her work with a video she has made serving as the backdrop. She has selected choreography as the medium because it organizes our movements and relates to the way they are organized in daily life, both suppressing and liberating impulses such as sexuality, rebellion, and migration. She will also explore the potential of a movement as therapy designed to liberate the mind.

Ania Soliman studied in London, Cambridge, MA, and New York. She is currently based in Paris. Find out more about her work at aniasoliman.com. 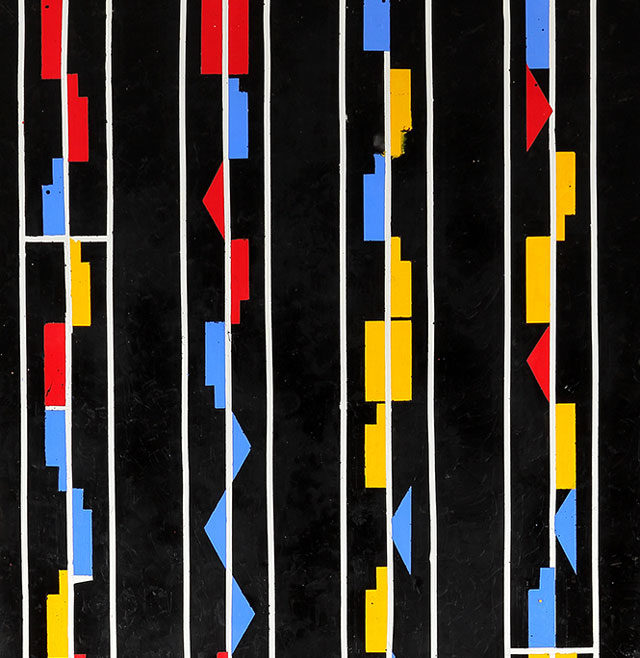