The development of creative people—be they curators, designers, musicians, or artists working in whatever medium—depends crucially on space and encouragement, on material and conceptual support.

We find it implausible and unacceptable that a talented dramatist or innovative artist should not receive the support, encouragement, and attention he or she requires to evolve and grow. When creatives subordinate their individual projects to a market, or abandon their personal strengths entirely, we see this as an outrageous waste of time, creativity, and courage! 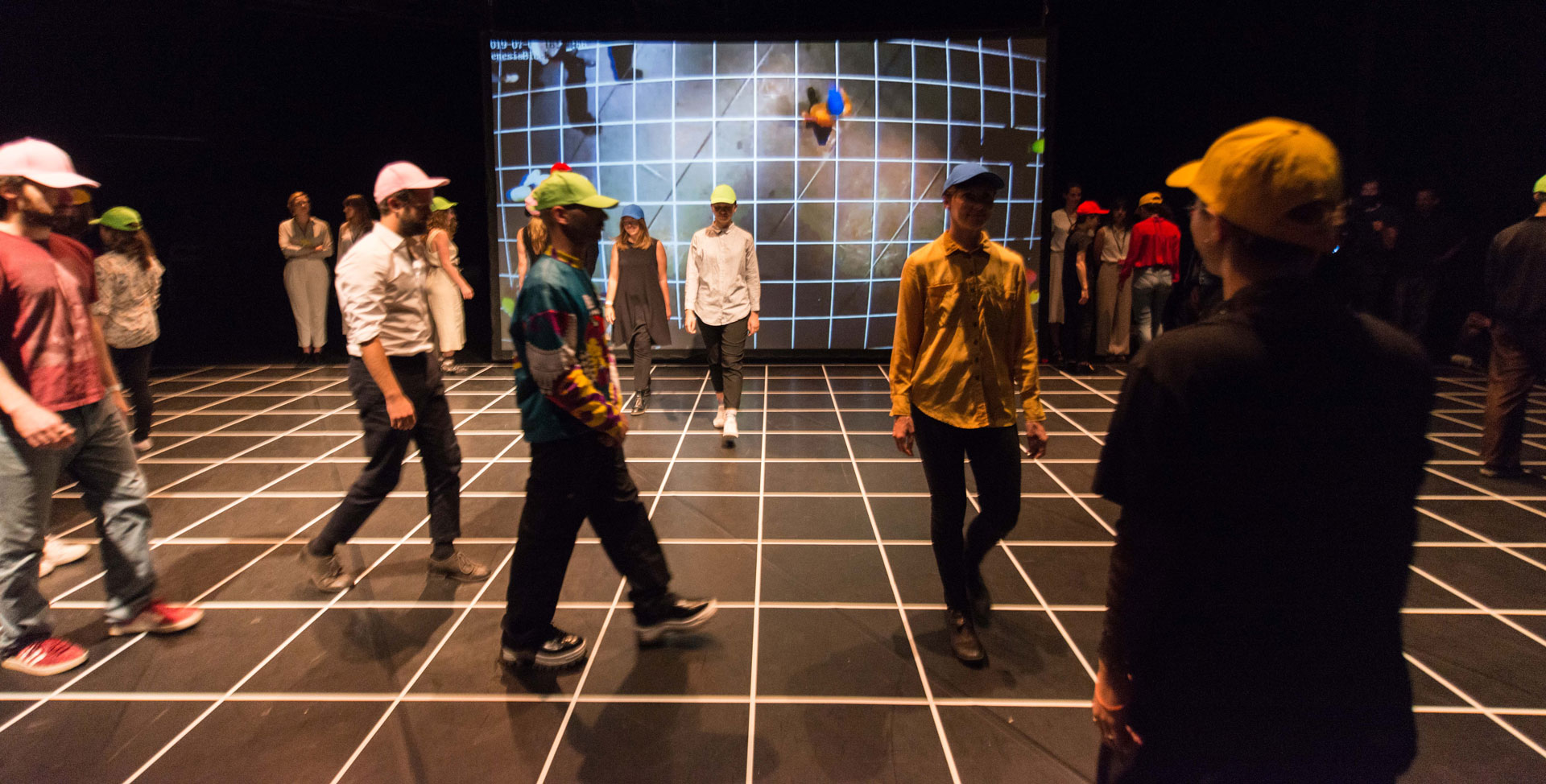 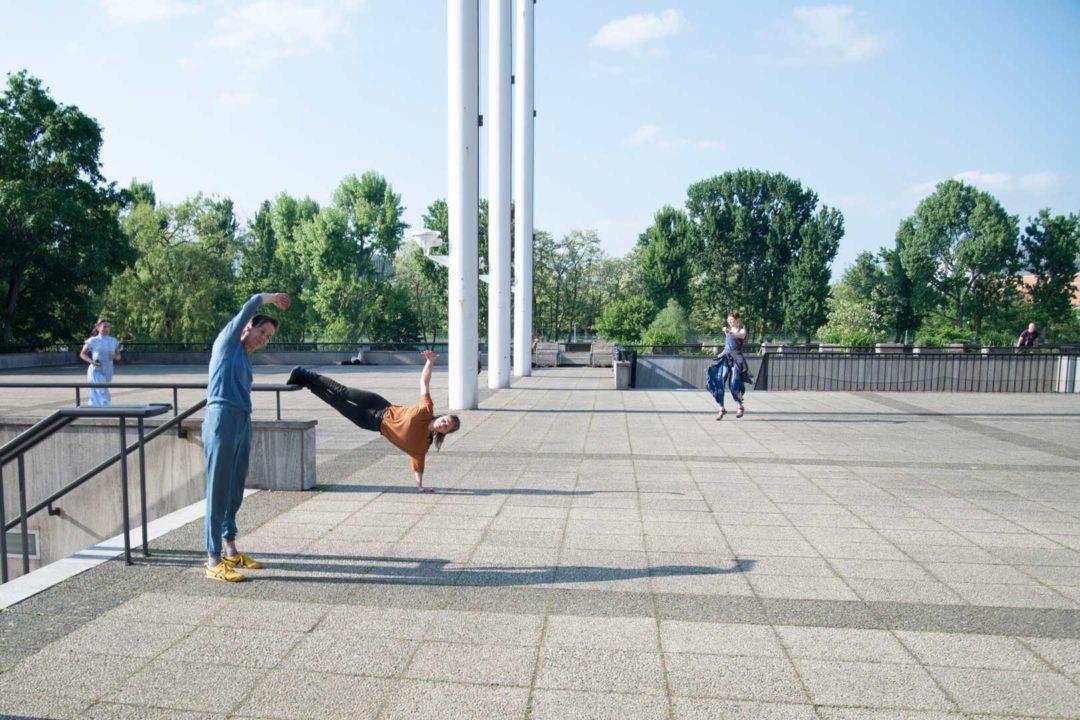 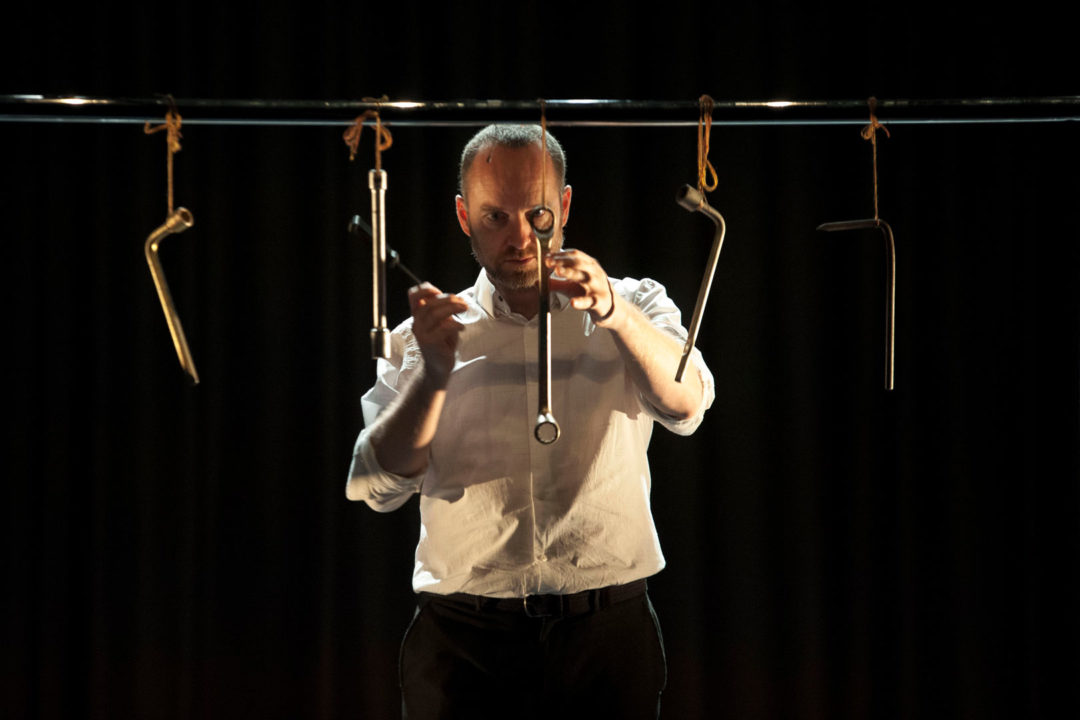 An artist should never be used purely as a brand by sponsors or cultural institutions. Is the freedom of the arts not rendered absurd if artists continually adapt their styles or established practices to the latest talking points or to a particular institution’s context? Is this not more like industrial production, totally alienated, geared to an overpowering market that ruthlessly hoovers up each and every creative achievement? And this market does not begin where artistic work is used mainly to earn money, in the commercial sector. Noncommercial, publicly-funded grant programs, residencies, biennials, and festivals, as well as the creatives themselves, also define a market—and many young talents think they have to find just the right mix of buzzwords and “signature style” in their concepts and proposals. It is just this kind of alienation that Forecast aims to respond to with its program.

Forecast’s goal is to create uncompromisingly individual access for emerging creatives, and devotes itself exclusively to their personal wishes and needs. The program subverts institutional hierarchies and rituals, resolutely protecting the creative process from market pressure. Forecast seeks to promote solidarity and nurturing between artists, offering them a framework for productive cooperation based on clearly defined objectives. Our chosen instrument is mentoring. This kind of relationship has existed since time immemorial, and its usefulness goes without saying. At some point in their lives, almost every adult has had an older sister or aunt, a teacher or colleague, who selflessly and generously helped the person on their way by offering advice, sharing experiences, or granting access to important networks.

Soon after we established the initial concept for Forecast, we realized that this project filled a gap. It became apparent that that hardly any comparable programs existed anywhere in the world, and certainly not with such a radical claim to artistic freedom. While shaping the concept, the project’s initiator Freo Majer was supported by influential mentors, first and foremost Hamburg’s then Senator for Culture, the late Professor Barbara Kisseler.

With the help of many friends and collaborators, an idea that might have seemed audacious at the time became a concrete project, and in 2014 a partner was finally found when Berlin’s Haus der Kulturen der Welt (HKW) agreed to work with us. Forecast then received inestimably important help from the Federal Government Commissioner for Culture and the Media, and since the first Forecast Forum in 2015, numerous cultural institutions, foundations, sponsors from the business world, and international partners from the fields of culture, education, and science have ensured that the work of Forecast participants attracts the appropriate attention. 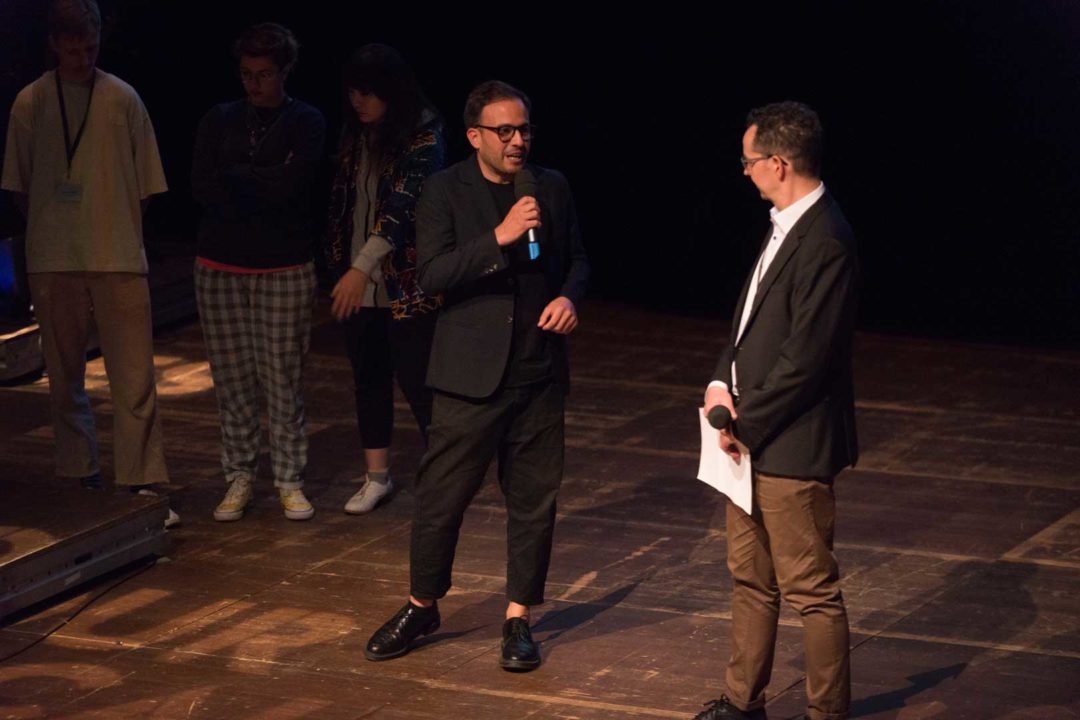 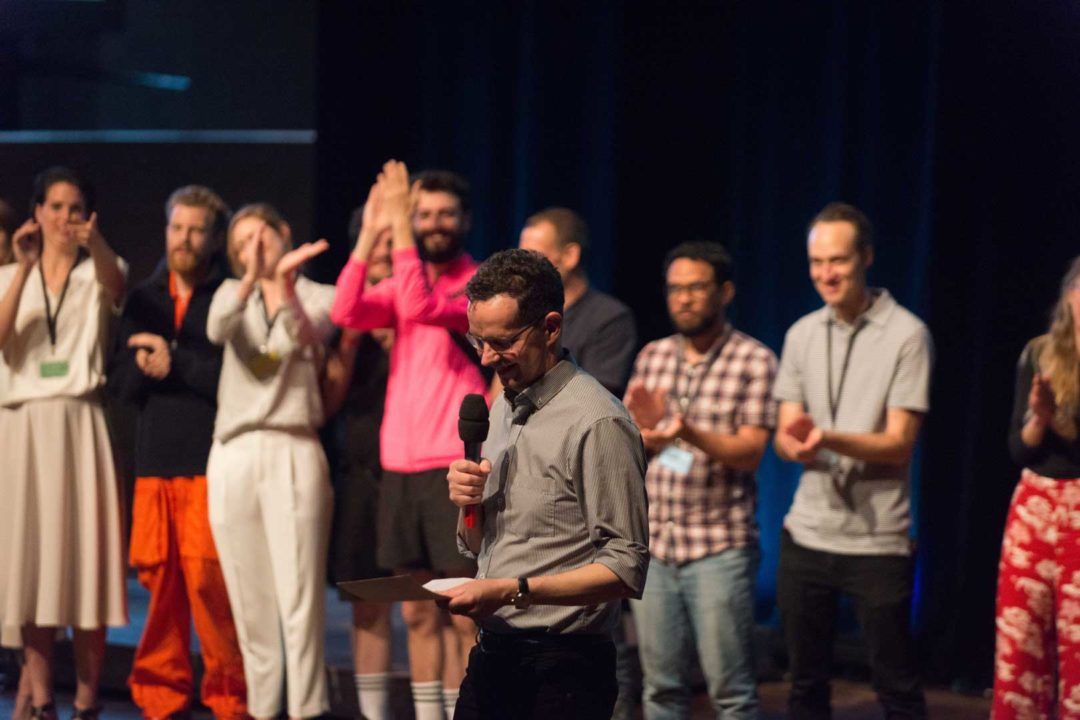 The number and diversity of entries has increased steadily, with some 600 concepts from exactly 100 countries for the currently running fourth edition, hosted for the first time by radialsystem. In 2019, Forecast also established a new format, the work-stay. This year’s six mentees and mentors will be the first to be invited by partner organizations worldwide to work on their projects in inspiring contexts with the backing of the institutions in question, thus setting in motion a global snowball effect of mutual support and cooperation. 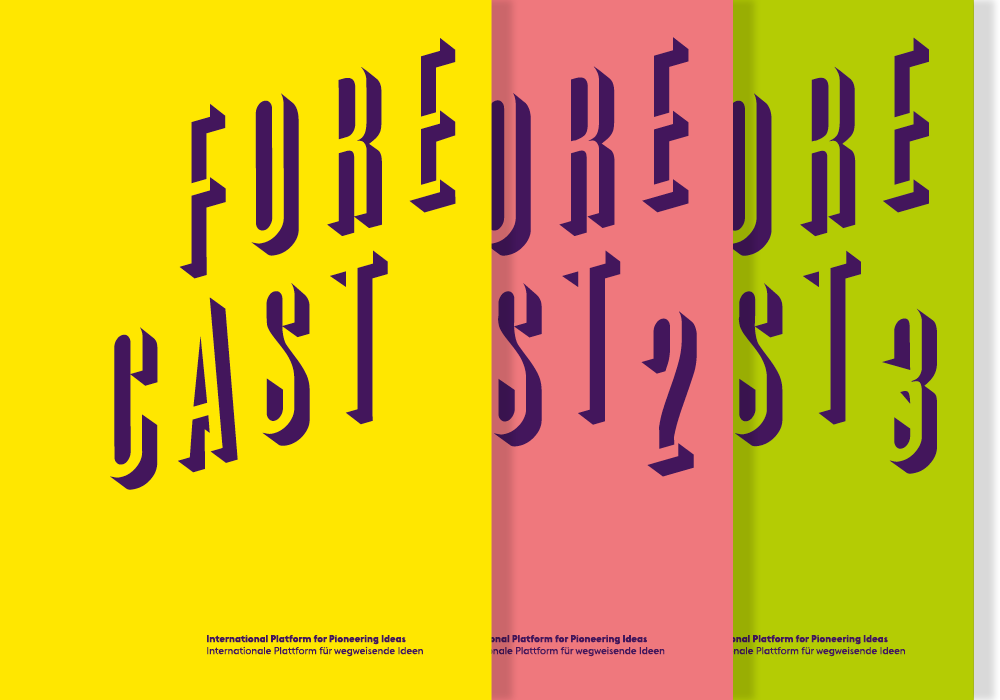 Forecast releases a publication on each edition. Browse them here: